Across the country, kids of all ages are back in school starting new classes, getting to know their teachers, seeing old classmates, and meeting new ones. They are also trying to figure out how they fit in. Confidence has a huge impact on how well a child performs in school, and in this episode of the StoryCorps podcast, we hear stories about people attempting to find their place. 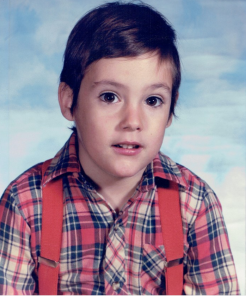 Our first story takes place in 1953 as A.P. Tureaud Jr. was beginning his freshman year at Louisiana State University in Baton Rouge. The first time he applied he was rejected based on his race (LSU was then an all-white school and A.P. is black). His family filed a lawsuit and won making A.P. the first black undergraduate to enroll at LSU.

At StoryCorps, he talked with his friend Steven Walkley (pictured together in the player above) about how miserable he felt when he first arrived on campus, and how hard the other students made life for him. At one point A.P. considered dropping out, but a chance encounter with a father and son inspired him to stay in school and earn his degree.

Our second story is about a community of students who made a place for a fellow student who many wanted to cast out. John Graziano (pictured above), was in second grade at an elementary school in the Chicago suburb of Wilmette and had been sick for most of his childhood. It was 1986 and no one could figure out what was wrong with him. 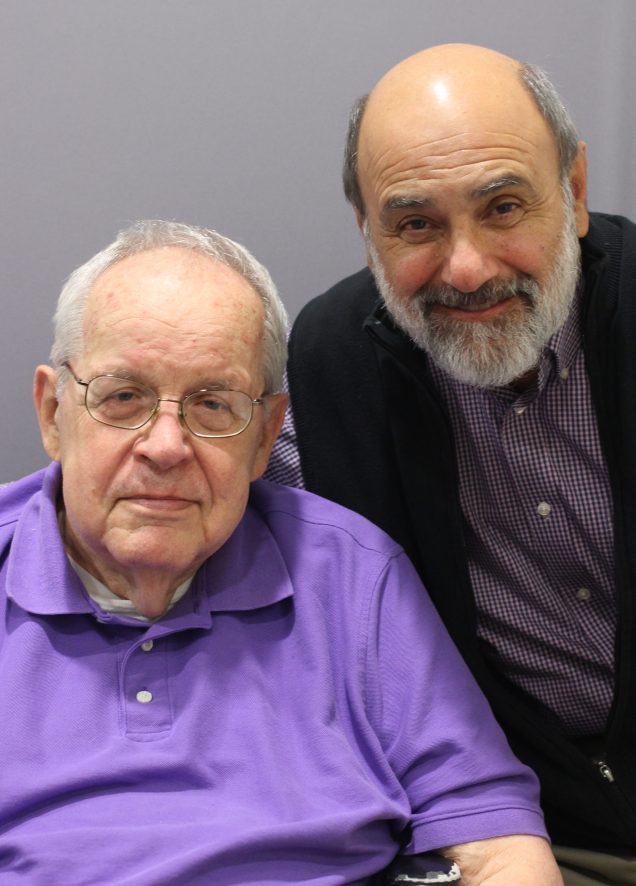 He had been adopted by the Graziano family and they eventually came to learn that John had contracted HIV from his biological mother.

Tom, John’s father, spoke with John’s elementary school principal, Paul Nilsen (pictured together at left), about how protective John’s fellow students were of their friend and classmate in the face of fear and pressure from their wider community.

Our final story begins in a classroom but does not end there. Eileen Kushner grew up in Detroit during the 1950s and always had trouble with reading and doing simple math. She remembers being made fun of by other children in school, but what Eileen did not know was that she was struggling with a learning disability.

Married out of high school, she had three children and hoped that as a stay-at-home mom she would be able to hide her difficulties, but money was tight so she was forced to look for work. 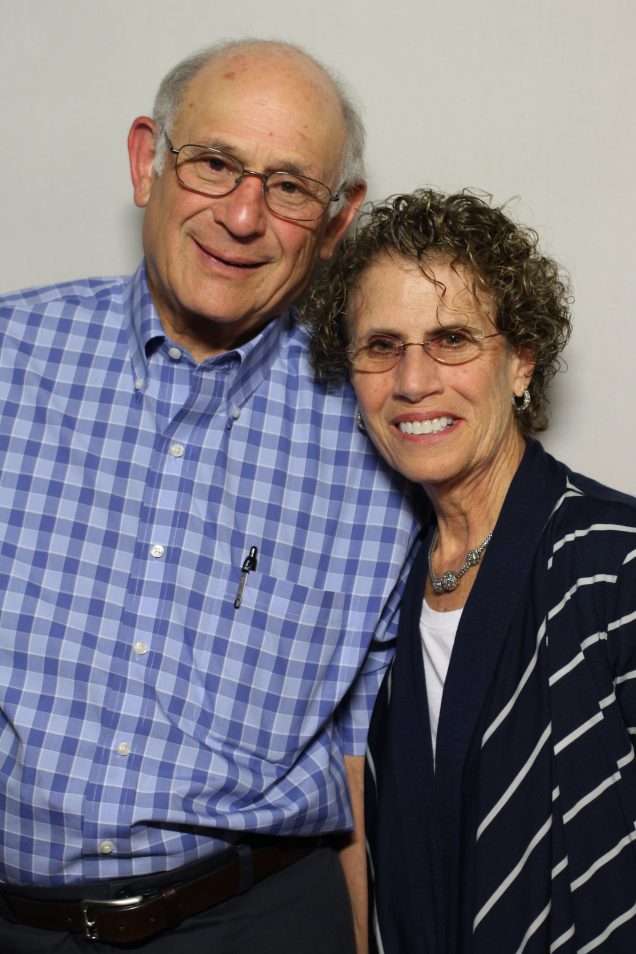 Encouraged by her husband, Larry (pictured together at left), Eileen eventually found work at a Chicago-area McDonald’s and did such a great job that she was promoted to work the register. Convinced that she would have to quit her job, Larry helped her find an innovative way to overcome her learning problems and excel.

Eileen was eventually promoted to manager, attended Hamburger University, and she and Larry went on to own five McDonald’s restaurants.

Lastly, we check in with you, our listeners, and the voicemails left for Vaughn Allex, a former American Airlines employee working at Washington Dulles International Airport who checked in two of the 9/11 hijackers on September 11, 2001. Vaughn spoke about that day and what it has been like for him for the past 15 years. Many of our listeners left encouraging words for him and shared how his story affected them.

If you want to leave a message for someone you hear on this podcast, the number to call is 301-744-TALK.

Alialujah Choir – “Part of Me” (Instrumental)

A Ninja Slob Drew Me – “Retreat”

The Kinks – “This Is Where I Belong”