It’s been 15 years since the attacks of September 11, 2001. At StoryCorps we’ve partnered with the National September 11 Memorial & Museum to record one story for each person lost that day. So far, we’ve collected more than 1,400 interviews. 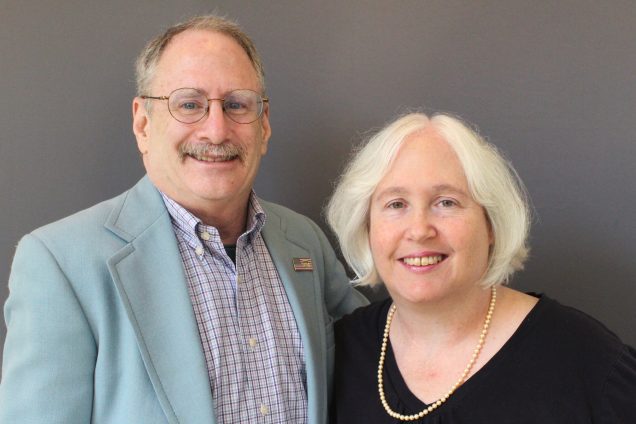 Many of these interviews are remembrances of someone killed in the Twin Towers, on one of the hijacked planes, or at the Pentagon. But we also talk with people who had some role in the events of that day and the days that followed. We’ve recorded interviews with rescue and recovery workers, police officers, firefighters, and in this episode of the StoryCorps podcast, we hear from an American Airlines employee who unwittingly checked in two of the hijackers on 9/11.

On September 11, Vaughn Allex was working the American Airlines ticket counter at Dulles International Airport outside Washington, D.C. He was just wrapping-up the check-in for Flight 77 when two men who were running late came to his counter. 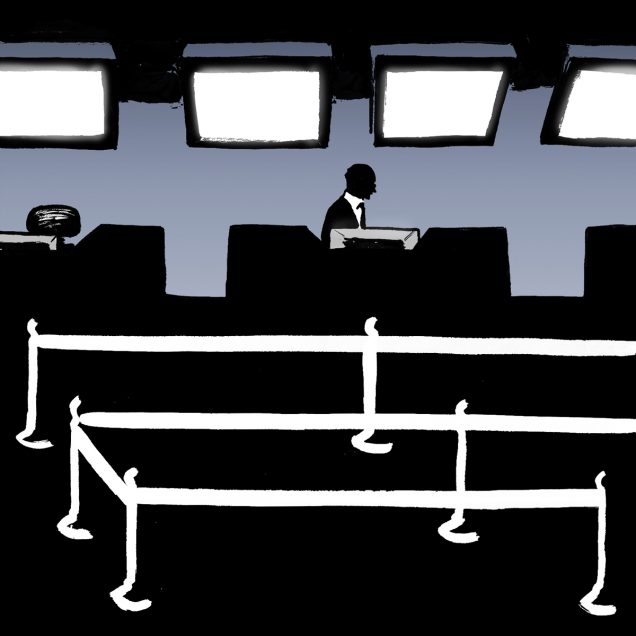 Vaughn looked over their IDs, asked them the standard security questions—everything that a ticket agent was supposed to do—and the two men then passed through and made the flight. It turned out that those men were among the five hijackers who crashed Flight 77 into the Pentagon, killing 189 people including themselves.

In his interview, Vaughn told his wife, Denise (pictured together above), about how that morning has haunted him ever since. We also hear from producer Liyna Anwar, who explains how airport security has changed in this country since September 11, and discusses how Vaughn has learned to move past his guilt.

Alan Singley — “You Know Who You Are”

Illustrations by Matt Huynh for StoryCorps.