Journalists interested in interviews, press materials or other information:

A New Season of StoryCorps Podcast from NPR Begins, May 9, 2022.

StoryCorps Announces Dane E. Holmes as the New Chair of Its Board of Directors, March 8, 2022.

Founded in 2003 by Dave Isay, StoryCorps has given people of all backgrounds and beliefs, in thousands of towns and cities in all 50 states, the chance to record interviews about their lives. The organization preserves the recordings in its archive at the American Folklife Center at the Library of Congress, the largest single collection of human voices ever gathered, and shares select stories with the public through StoryCorps’ podcast, NPR broadcasts, animated shorts, digital platforms, and best-selling books. These powerful human stories reflect the vast range of American experiences, wisdom and values; engender empathy and connection; and remind us how much more we have in common than what divides us.

StoryCorps is especially committed to capturing and amplifying voices least heard in the media. The StoryCorps MobileBooth, an Airstream trailer the organization has transformed into a traveling recording booth, crisscrosses the country year-round to gather the stories of people nationwide. With the 2015 TED Prize awarded to Isay, StoryCorps launched a free mobile app that puts the StoryCorps experience entirely in the hands of users and enables anyone, anywhere to record meaningful conversations with another person and upload the audio to the Library of Congress. StoryCorps also records interviews in StoryBooths located in Chicago and Atlanta.

Recording a traditional StoryCorps interview couldn’t be easier. At one of our locations, you and a loved one, or anyone else you choose, are met by a trained facilitator who explains the interview process. You are then brought into a quiet recording room and seated across from your interview partner, each of you in front of a microphone. The facilitator hits “record,” and you share a 40-minute conversation. After the session, you are emailed a link to your interview, and a digital file goes to the Library of Congress, where it will be preserved for generations to come. If you are not able to get to a recording booth or would prefer to do the interview at home, the StoryCorps app serves as the facilitator, guiding users through the interview experience, from recording to archiving to sharing their stories with the world. It provides easy-to-​use tools to help people prepare interview questions; record high-​quality conversations on their mobile devices; and upload the audio to archive.storycorps.org, which serves as a home for these recordings and also provides interview and editing resources. In 2020, StoryCorps debuted StoryCorps Connect, a new video-based platform that makes it possible for two people in different locations to conduct a StoryCorps interview remotely in light of COVID-19.

StoryCorps is a national institution that fosters a culture of listening in the United States; celebrates the dignity, power and grace that can be heard in the stories we find all around us; and helps us recognize that every life and every story matters equally. In the coming years StoryCorps hopes to touch the lives of every American family.

Please visit the About page for more information about StoryCorps’ mission and core principles; how and where StoryCorps interviews are recorded, archived and shared; the origins and history of the project; major initiatives; and StoryCorps’ impact by the numbers.

A selection of StoryCorps’ most beloved stories 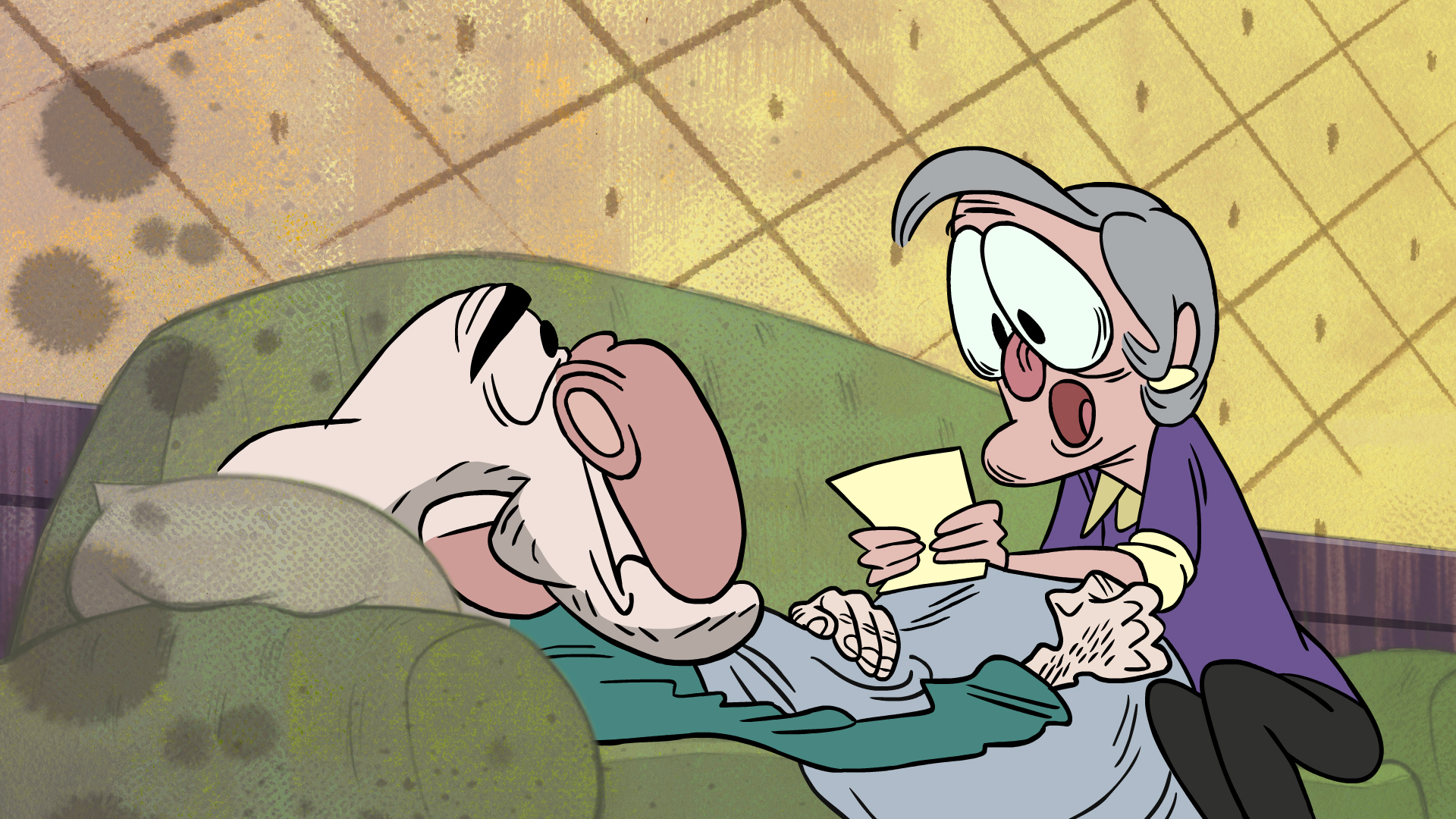 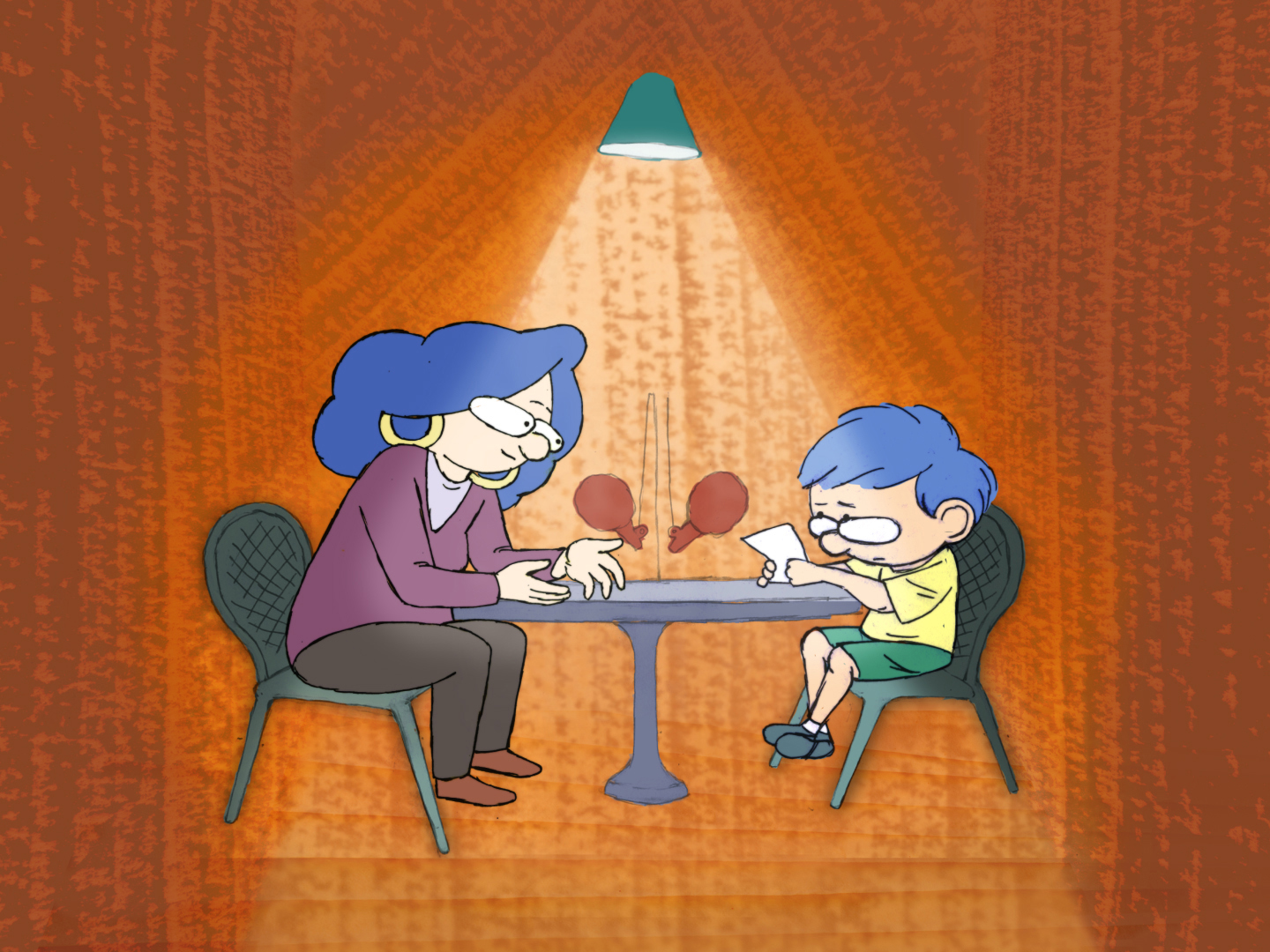 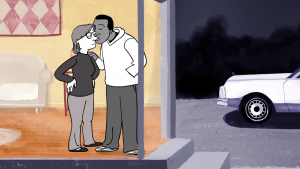 A Key to Bridging the Political Divide: Sit Down and Talk?, Glenn Gamboa, Associated Press, March 30, 2021.

How to Connect With Loved Ones on Thanksgiving Across Political Divide, NPR, “All Things Considered,” November 24, 2020.

Wichita Has a Chance to Model for the Rest of the Country How We Can Be, Carrie Rengers, The Wichita Eagle, October 14, 2020.

The Questions You Wish You Had Asked Your Parents, Clare Ansberry, The Wall Street Journal, March 1, 2020.

Stonewall Reminds Us We Must Preserve the Stories of LGBTQ Seniors, Dave Isay, The Advocate, May 10, 2019.

Hi Democrat, I’m a Republican, Let’s Not Hate Each Other: The Quixotic Movement to Get Opposing Voters to Talk, Lavanya Ramanathan, The Washington Post, January 4, 2019.

How StoryCorps is Breaking Down Barriers with its ‘One Small Step’ Campaign, Good Morning America, September 27, 2018.

Introducing a New Social Experiment, Dave Isay appears on WNYC’s Indivisible to launch One Small Step, StoryCorps’ initiative that bring people together from across the poltical divide, April 4, 2017.

Listening as an Act of Love, Dave Isay is interviewed by Krista Tippett on the nationally syndicated public radio show On Being, May 12, 2016.