StoryCorps’ mission is to preserve and share humanity’s stories in order to build connections between people and create a more just and compassionate world.

We do this to remind one another of our shared humanity, to strengthen and build the connections between people, to teach the value of listening, and to weave into the fabric of our culture the understanding that everyone’s story matters. At the same time, we are creating an invaluable archive for future generations. 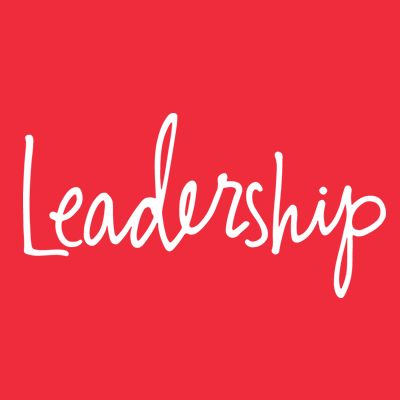 Key Staff & Board of Directors 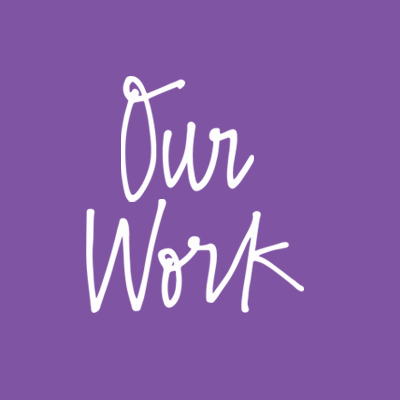 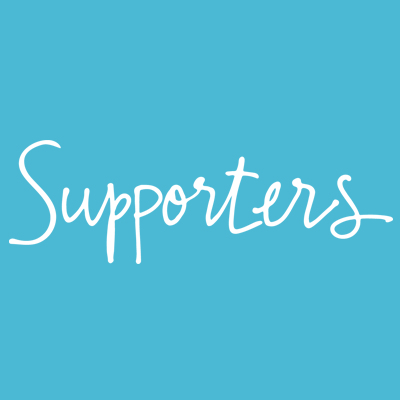 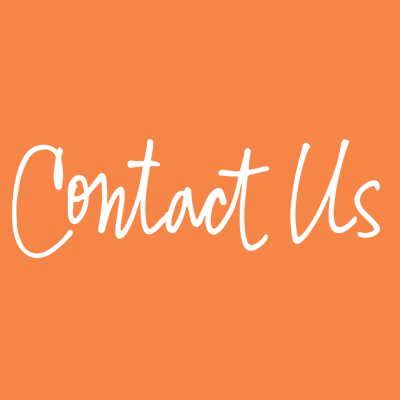 An introduction to StoryCorps

Learn more about StoryCorps in this conversation between StoryCorps Founder Dave Isay and his nephew.

15 Years of Listening to America

StoryCorps was started in Grand Central Terminal in 2003. Since then, more than half a million people have recorded their stories. But we’re just getting started.

StoryCorps is built on an uncompromising commitment to excellence throughout the organization that includes an intense focus on the collecting, sharing, and preserving of people’s stories; high-quality organizational management; and the care and support of an extraordinary work environment where respect and dignity are paramount.

1. The interview session is at the heart of StoryCorps. We treat participants with the utmost respect, care, and dignity.

2. StoryCorps maintains a relentless focus on serving a wide diversity of participants.

3. StoryCorps is a public service.

October 2003 StoryCorps is born with the opening of a StoryBooth in Grand Central Terminal in New York City.

2005 StoryCorps launches two MobileBooths from the Library of Congress in Washington, D.C. Our weekly broadcasts debut on NPR’s Morning Edition.

2007 StoryCorps receives a rare Institutional Peabody Award. The first StoryCorps book, Listening is an Act of Love, is released and becomes a New York Times-bestseller.

2010 StoryCorps’ second book, Mom: A Celebration of Mothers from StoryCorps, is released. Our first series of Animated Shorts premieres on public television and online.

2012 StoryCorps’ third book, All There Is: Love Stories from StoryCorps, is released. StoryCorps receives a Peabody Award for animations and audio commemorating the 10th Anniversary of the September 11, 2001, terrorist attacks. StoryCorps, NPR, and POV share the Alfred I. duPont-Columbia University Award for the series StoryCorps 9/11.

2013 StoryCorps wins a $1 million MacArthur Award for Creative and Effective Institutions. Our fourth book, Ties That Bind: Stories of Love and Gratitude From the First Ten Years of StoryCorps, is released.

2014 StoryCorps launches Outloud, an initiative to collect the stories of LGBT people in America. StoryCorps founder Dave Isay is named the recipient of the 2015 TED Prize.

2015 StoryCorps uses the $1 million TED Prize to launch the StoryCorps App, an all-new tool for collecting the wisdom of humanity. The Great Thanksgiving Listen launches as StoryCorps works with teachers and high school students across the country to preserve the voices and stories of an entire generation of Americans over a single holiday weekend.

2016 StoryCorps’ fifth book, Callings: The Purpose and Passion of Work, is released. StoryCorps wins a News & Documentary Emmy for our animation Traffic Stop. With Steven Spielberg’s Righteous Persons Foundation and Upworthy, StoryCorps launches #WhoWeAre, a series of animations that works to build bridges of understanding between people and help recognize our shared humanity.

2017 StoryCorps launches the Justice Project, an initiative that preserves and amplifies the stories of people who have been directly impacted by mass incarceration. The 500th episode of the StoryCorps podcast is released. The StoryCorps App receives its one millionth download.

2018 StoryCorps launches One Small Step, a new approach for fostering meaningful conversations across political divides. StoryCorps celebrates its 15th anniversary. StoryCorps partners with Google and YouTube to share stories of veterans and service members from our Military Voices Initiative.

2019 StoryCorps launches Stonewall OutLoud, an effort to preserve the stories of the LGBTQ community using the StoryCorps App.

2020 In the early days of COVID-19, StoryCorps Connect, a first-of-its-kind platform for remote StoryCorps interviews, is launched to bring people together and combat isolation during the pandemic. StoryCorps launches American Pathways, a new initiative to record, preserve, and share the stories and experiences of refugees, asylees, immigrants, and Muslims living in the United States.

StoryCorps is an independently funded 501(c)(3) organization. We rely on support from institutions, corporations and individuals to advance our mission. Join us in listening more so we can ensure that we make our society more just and compassionate, one conversation at a time.