The shooting at the Orlando, Florida, nightclub Pulse over this past weekend that left 49 dead and 53 wounded, while unprecedented in scale, is certainly not the first time a killer has chosen to target the LGBTQ community. Anti-LGBTQ violence has a long history in the United States, and in this special episode of the StoryCorps podcast, we look back on two other high-profile incidents. 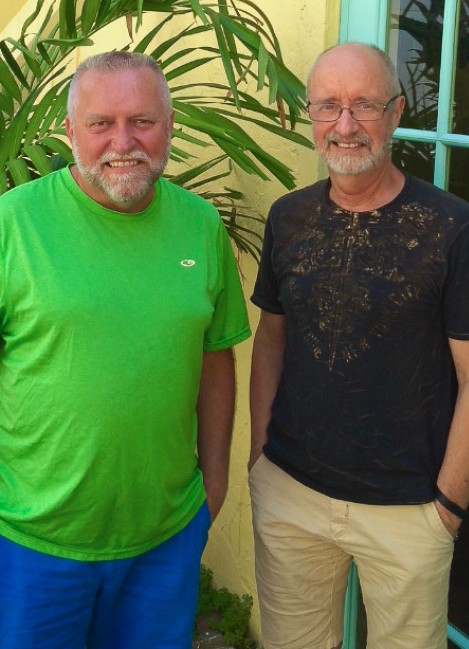 Our second story is about a fire that tore through a gay bar in New Orleans’ French Quarter called the Upstairs Lounge on June 24, 1973. Thirty-two people were killed in the blaze and many more injured. To this day, it remains the deadliest fire in New Orleans history, and until the killings at Pulse, it was believed to be the largest single mass killing of gay people in U.S. history. 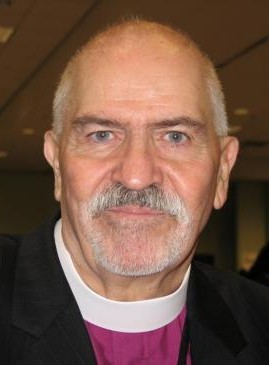 Unlike Orlando where there has been an outpouring of support for the victims, following the Upstairs Lounge fire, there was overwhelming silence from politicians, religious leaders, and the local community. And while police conducted an investigation, no one was ever arrested for the murders.

After hearing about the tragedy, Rev. Troy Perry (left), founder of the Metropolitan Community Church, a national Christian denomination dedicated to serving gays and lesbians, flew from his home in California to New Orleans to provide support. He came to StoryCorps to discuss what he saw upon his arrival.

Offering comfort and assistance to the victims in hospitals, Rev. Perry recalls speaking with one badly burned man who told him that the school he taught at had fired him after learning that he was present at the Upstairs Lounge. That man died the next day.

Not wanting to return home until he held a service, Rev. Perry remembers the difficult time he had finding a church willing to act as a host. Eventually, the St. Mark’s United Methodist Church in the French Quarter opened its doors and mourners came to fill it. When the service ended, cameras outside confronted attendees and Rev. Perry offered them a way out the back. But in a show of strength, pride, and courage, “Nobody left by the backdoor. And that’s the legacy. We never ran away.”

The initial reaction to the fire is something that New Orleans has had to come to terms with in the ensuing years. In 1998, a plaque was placed on the spot where the Upstairs Lounge once stood to mark 25 years since the fire, and in a Time Magazine piece on the 40th anniversary of the blaze, the Roman Catholic Archdiocese of New Orleans apologized for its silence.