For this week’s episode of the StoryCorps podcast, we mark Father’s Day by sharing stories from and about dads.

George Lengel (pictured below) was born in Roebling, New Jersey, and most of his family, including his mother and grandmother, went to work in the John A. Roebling’s Sons Company factory—the steel and wire mill that produced wire rope that supported some of the world’s most famous bridges and buildings (including the Golden Gate Bridge, and the original elevators in the Eiffel Tower and the Empire State Building). 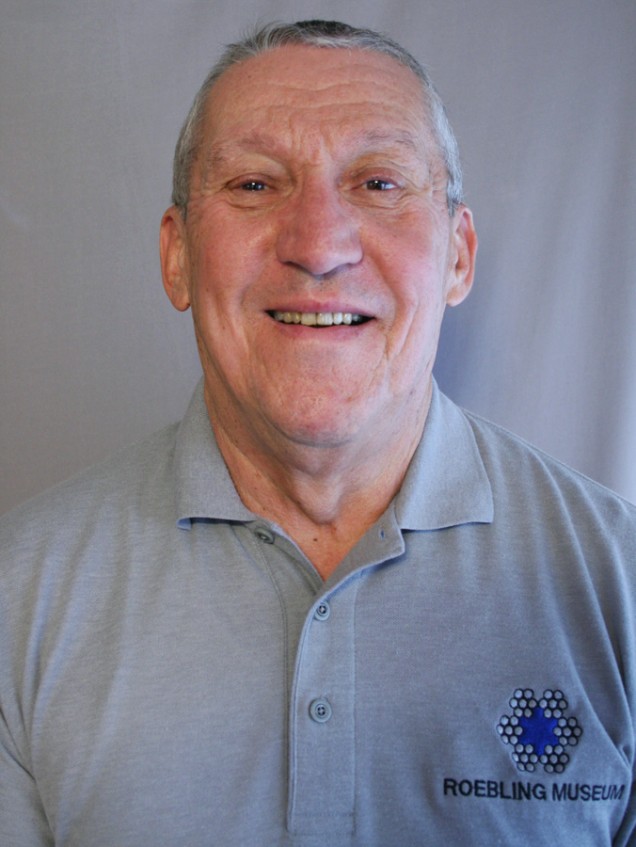 George’s father also worked in the factory, and when his son expressed an interest in quitting school to following in his father’s footsteps, it was made clear in no uncertain terms that his father was not going to allow that to happen.

George came to StoryCorps to remember his childhood, and the one man who towered above all others in a town full of tough men—his father.

Our next story is from George Caywood, 67, who was the director of the Union Rescue Mission, one of the oldest homeless shelters in Los Angeles, California.

His work helping people in need in his community was hard, but it was not his only tough job; he also raised four daughters while struggling with depression. His oldest daughter, Gina (pictured together in the player above), came to StoryCorps with her father to remember how frightened she was by her father’s depression and how challenging it was to hear him crying through the night because he was terrified to go to work and face another day. 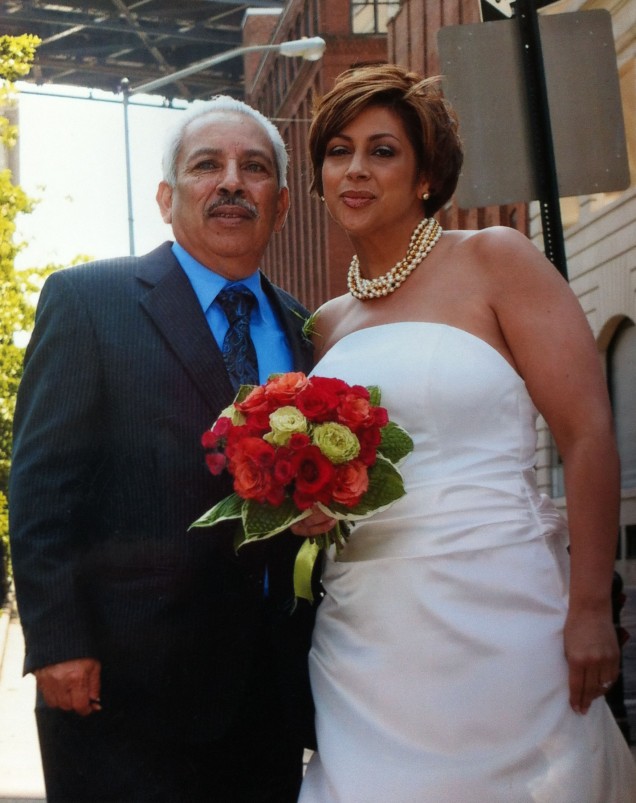 Our final Father’s Day story comes from the StoryCorps app. Earlier this year, with her father in the final stages of lung and liver cancer, Eva Vega-Olds used the app to record their last conversations.

Leonardo Vega (pictured with Eva at left), 73, in hospice care at his home in New Jersey at the time, was so weak that he could barely muster the strength to answer his daughter’s questions. When he was healthy, he used to worked multiple jobs including the graveyard shift at a factory leaving their home just as Eva returned from school. Then later he would leave for a second job as a custodian.

Eva recalls his life being defined by the work he did to support his family, and while he got weaker as he approached the end of his life, Eva says she and her father had never before spoken in depth about death—until these conversations. Still, Eva asked the questions she wanted answered and used their time together to tell her father how much he has meant to her and how much she admires him.