In this week’s episode of the StoryCorps podcast, producers Michael Garafolo and Jasmyn Belcher Morris share stories from people who have kept secrets from those they love. Eventually they all choose to reveal what they had previously hidden, and also explain how and why they kept their secret for such a long time. 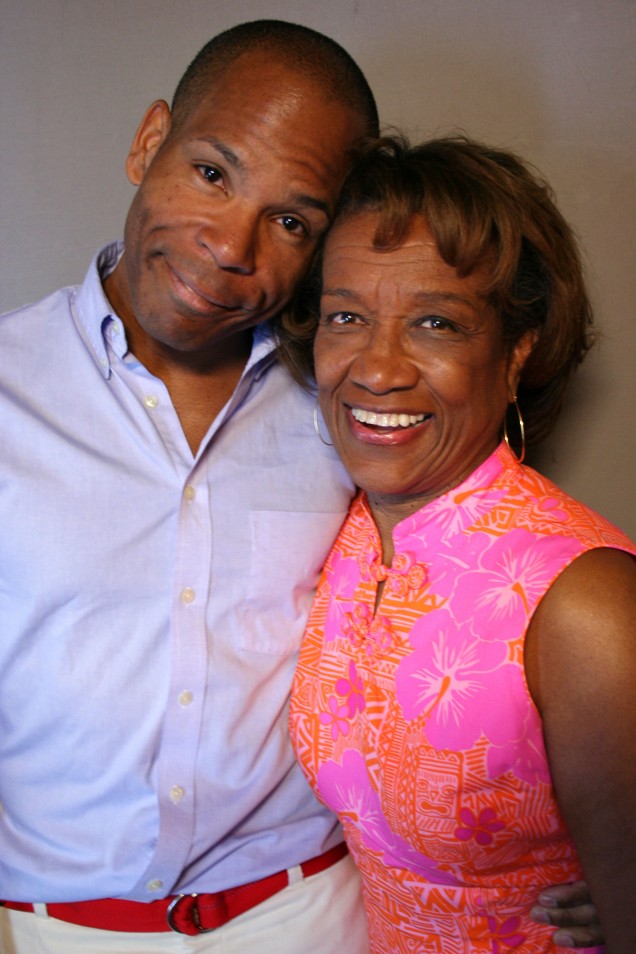 When people come for a StoryCorps interview, many times they do not plan on sharing as many personal and intimate details about themselves as they often end up doing. The results can be both shocking and rewarding. When Jackie Miller came to our New York City booth with her son, Scott (pictured at left), she took the opportunity to confess something to him that she had kept private for a very long time.

Jackie had adopted Scott in the early 1970s—and he knew that—but what he did not know was that when she was younger, Jackie herself had a child that she had given up for adoption. Jackie told Scott for the first time about the baby she had when she was much younger, and how she knew that when she was ready to have her own family, she would adopt.

Some of the hardest places to keep a secret can be in small towns where everyone seemingly knows everyone’s business. In 1975, Dick Titus and Zeek Taylor (pictured in the player above) moved to Fayetteville, Arkansas, to pursue their relationship and get a little distance from their families. After arriving in town, Dick, an electrician, 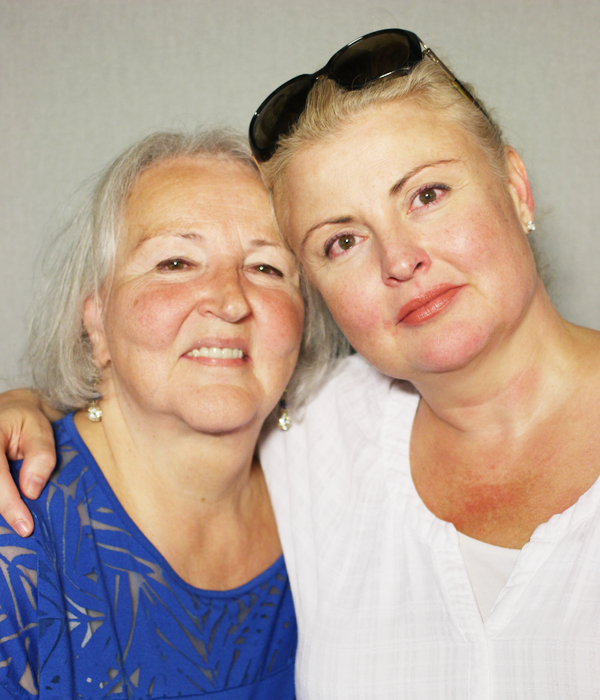 realized that if he was going to get work, he would have to remain closeted.

At StoryCorps, Dick shared stories of the lengths he went to keep his relationship and sexuality a secret from his coworkers, and Zeek, unhappy lying to the people in their lives, discusses how he understood Dick’s need for secrecy.

Dick and Zeek are now married and have been together for more than forty years.

Our next story comes from Andrea Crook, who after graduating high school, moved from her parent’s home in Northern California to Los Angeles. While on her own for the first time, she began experiencing the symptoms of mental illness. A few years later she began having paranoid thoughts, delusions, and her behavior became erratic.

Almost 20 years later, she came to StoryCorps with her mother, Marilyn Hillerman (pictured above left), 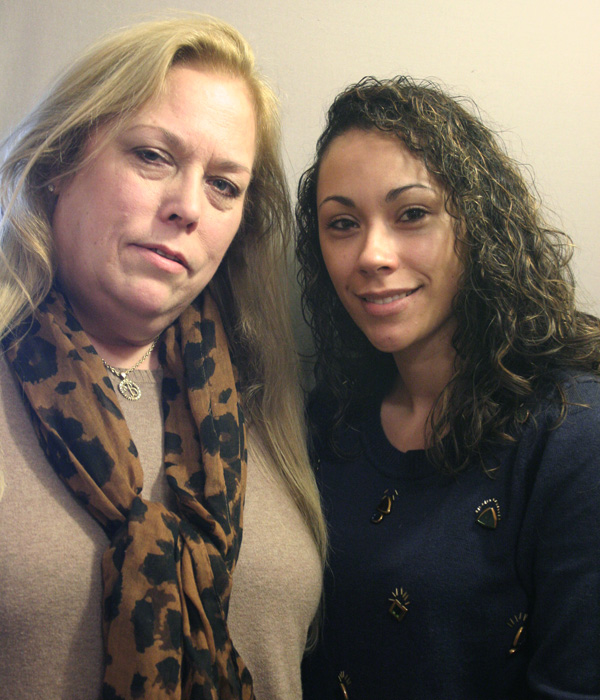 to discuss this time in their lives and how a phone call from Andrea’s grandfather made her realize that he had been keeping a family secret from her for her entire life—that mental illness runs in their family, and that he had been institutionalized many years earlier.

In our final story, Barbara Amaya tells her daughter, Bianca Belteton (pictured at left), about how she ran away from an abusive home and ended up on the streets of Washington D.C., homeless. Only 12 years old at the time, she was picked up by sex traffickers who took advantage of her hunger and loneliness and forced her into prostitution.

At StoryCorps, Barbara spoke with Bianca about the years of fear, abuse, and drug addiction, and how she escaped and began healing.