In this week’s episode of the StoryCorps podcast we’re featuring four stories from some of our favorite people: moms. 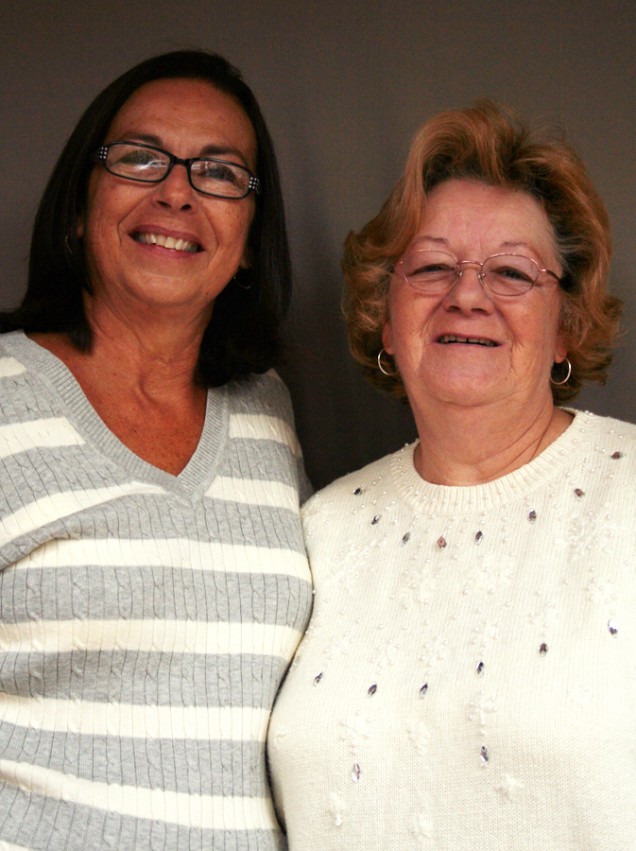 In our first story, Bonnie Brown, an intellectually disabled woman who has worked in the same job at a fast food restaurant for more than 20 years, talks with her daughter Myra (pictured together above). When she was younger, Myra did not realize that there was anything different about her mother, but over time, she became aware that Bonnie was not like her friend’s moms. In their conversation, they discuss the complicated emotions—both happy and scared—that Bonnie felt after discovering she was pregnant.

In 1968, Mary Moran Murphy and Susan Mello Souza (pictured together at left) were teenagers, they did not know each other when they became pregnant at about the same time. Their families wanted to keep their pregnancies a secret, 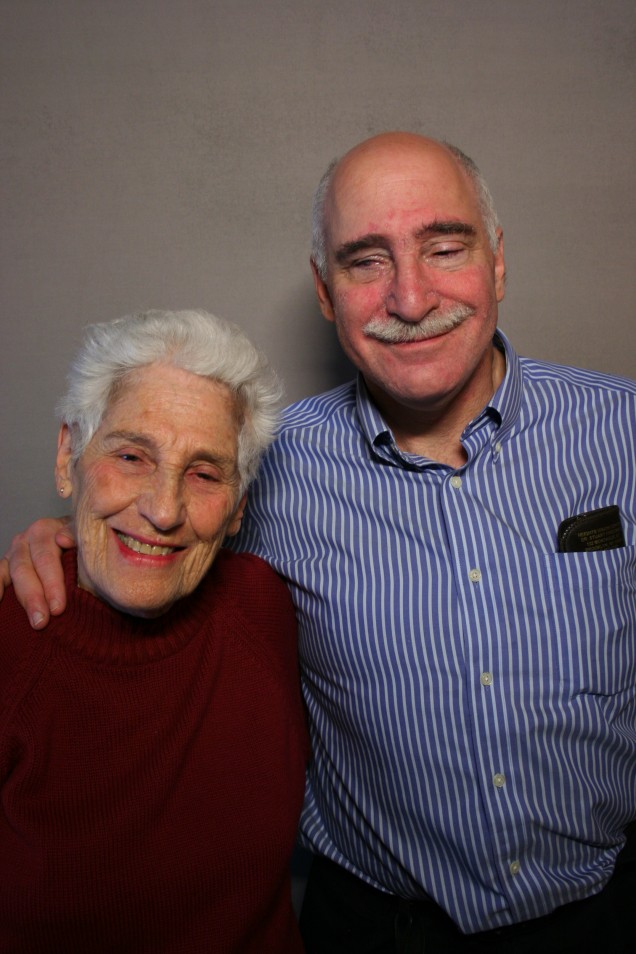 so they were sent off to Saint Mary’s Home for Unwed Mothers in Dorchester, Massachusetts, where they remained until they gave birth and their babies were placed up for adoption.

Mary and Susan were roommates at the home where they were given fictitious names and told not to share their real identitles. They ignored this, spending their time together helping each other through a very difficult experience by talking and just being normal teenage girls. They came to StoryCorps to remember their shared experiences in the home and how they felt giving up their daughters (who they have both reunited with since).

Our next story comes from New York City. Rita Fischer, 91, and her son, Jay (pictured together at left), discuss his coming out to his parents in the 1980s. Rita recalls that when Jay called with the news she was shocked. 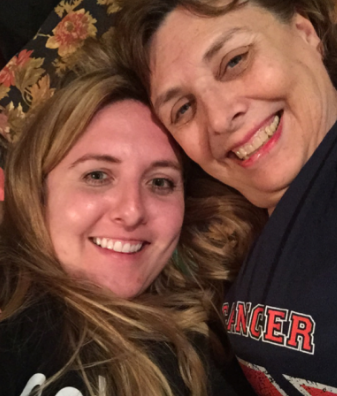 Jay, for his part, was also shocked—that Rita had no idea he was gay since his partner was at their apartment all the time. Now, Rita often brags (as any mother should) about her wonderful son, and as of December 2015, she has raised over $1,000,000 for AIDS Walk New York.

Our last story was recorded with the StoryCorps app and is introduced by StoryCorps founder Dave Isay. Elizabeth Bell’s mother, Sara (pictured together at left), suffers from dementia and at the time Elizabeth conducted this interview, Sara was slowing losing her ability to speak. Elizabeth wanted to make this recording (and subsequently others) to capture her mother’s voice so that she would always have it with her. Since Elizabeth made the recordings, her mother’s condition has deteriorated and she now rarely speaks.

Explosions in the Sky and David Wingo – “Send Off”