In this week’s podcast, we explore lives that became intertwined following painful events. Whether the trauma was caused by an accident, an illness, or war, these stories show the profound influence one person can have on another as they begin to stitch their life back together. 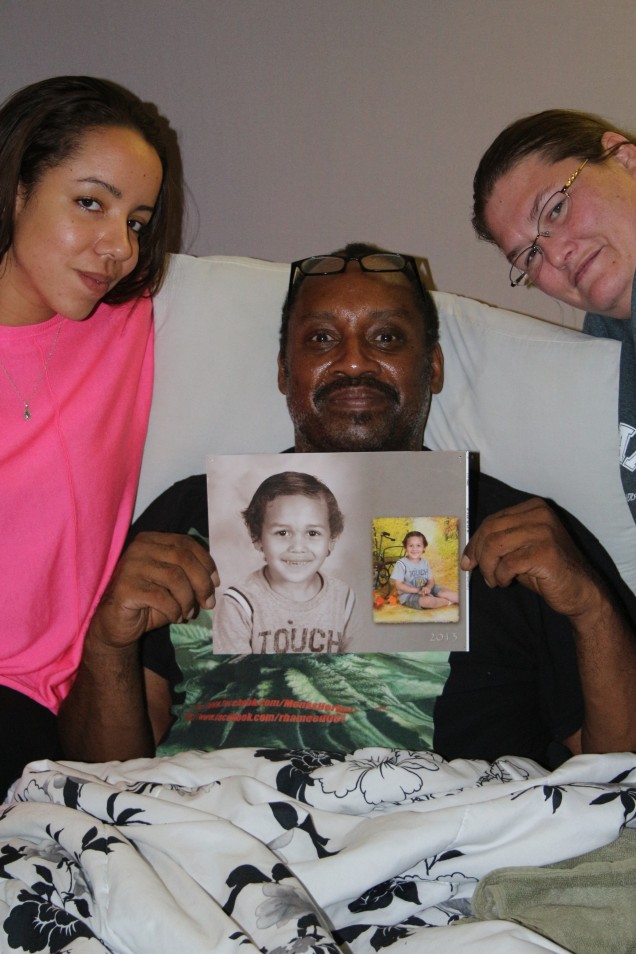 In July 2014, Raphael Hameed and his five-year-old son, Ish, were walking home when a speeding car driven by Xyrjah Goldston jumped the curb. Raphael lost his leg while Ish was killed. As the driver awaited trial, her sister, Megiddëh reached out to Raphael and his wife, Heidi, to ask them for their forgiveness.

The Hameeds accepted her apology and the three of them began to form a friendship to the degree that they offered Megiddëh (pictured together at left with Raphael holding a photo of Ish), a single mother, some of Ish’s old clothing for her own child. In May 2015, with Raphael, Heidi, and Megiddëh present in the courtroom, Xyrjah was sentenced to four years in a Colorado community corrections program, an alternative to prison.

The three of them came to StoryCorps to discuss the responsibility Megiddëh now feels for the Hameeds and their willingness to forgive. 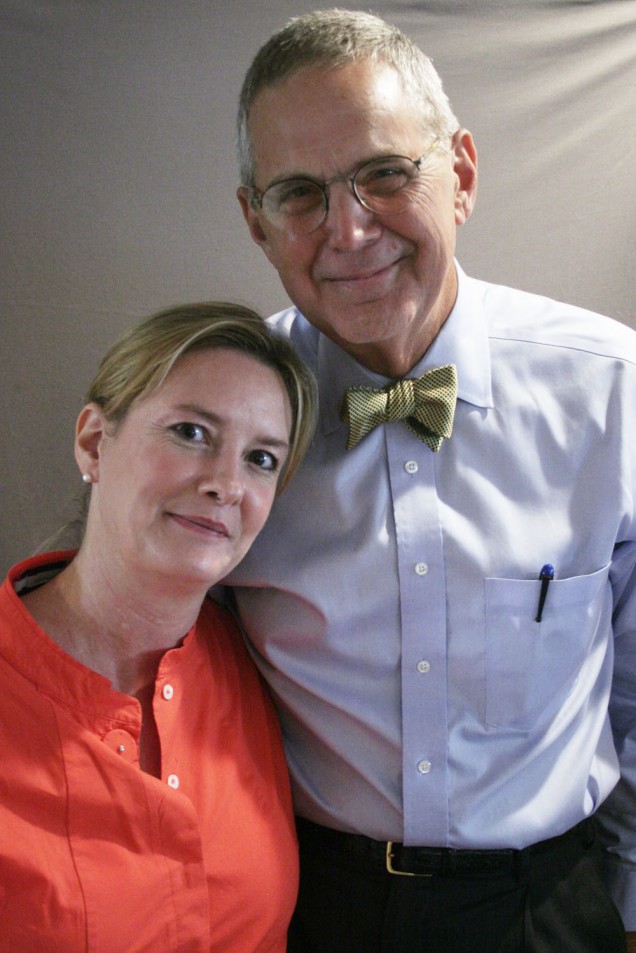 Our next story features a conversation between Marcela Gaviria and Dr. Dempsey Springfield (pictured at left). They first met when Marcela, 12 at the time, was diagnosed with a form of cancer that nearly took her leg, and Dr. Springfield was the surgeon who operated on her. Their patient-doctor relationship has spanned more that three decades now, as Marcela won’t let herself be treated by anyone else.

They came to StoryCorps to discuss her early memories of the kindness he showed that made her his patient for life, and what it was like for him to do something he had never done before—attend the wedding of one of his patients.

Finally, we hear about two lives connected by war. Oklahoma Army National Guard Specialist Justin Cliburn was deployed to Iraq in 2005 helping train local police. He came to StoryCorps with his wife, Deanne (pictured together below), to remember a friendship he struck up with a young Iraqi boy named Ali. 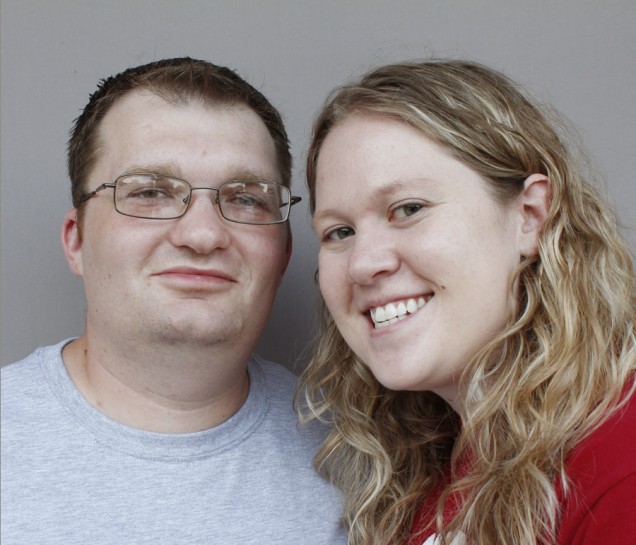 Justin remembers Ali (pictured together above) as a very shy kid who came around the soldiers with one of his friends, Ahmed. Even though they did not share a language, they became close friends playing soccer and rock, paper, scissors, together. According to Justin, one day Ali came alone and told him that Ahmed and his mother were together when a suicide bomber struck, killing the woman and injuring Ahmed. Soon after, Ahmed also died and Justin recalls sitting on curb with Ali as they mourned their friend together.

Click here to watch “The Nature of War,” an animated version of Justin’s story.