In this week’s podcast, we present three stories from people who remember the role movies have played in their lives–both personally and professionally. Whether helping establish a romance, building confidence in a teen, or forcing two men to break down its racial barriers, the film industry’s reach extends far beyond Hollywood. 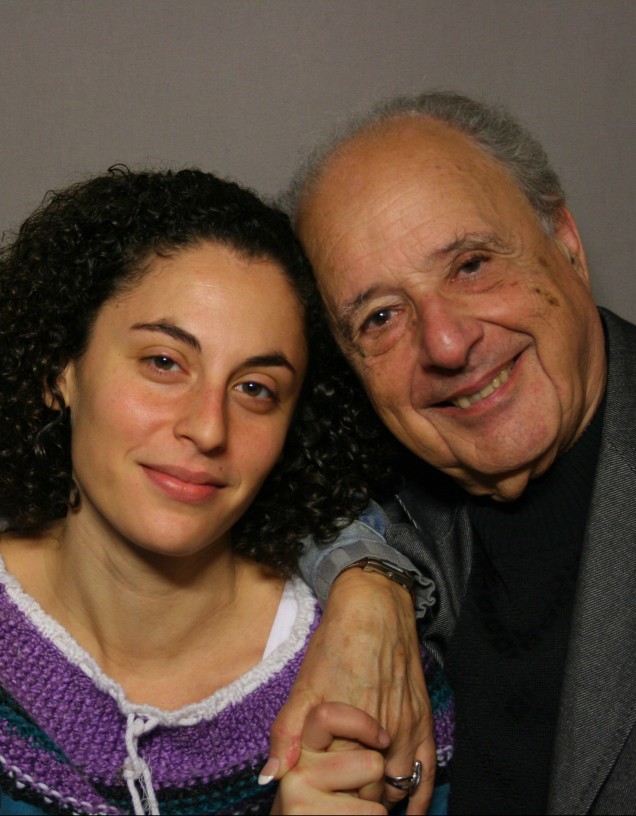 In the 1970s, Sigmund Stahl’s coworker decided he was going to fix him up on a few blind dates. Initially Sigmund wasn’t interested, but he finally relented and went out for drinks with one of the women. Their evening continued on to a movie theater where the woman’s choice of film impressed Sigmund with its chutzpah.

Sigmund came to StoryCorps with his granddaughter, Elizabeth (pictured together at left), to tell her about his first date with the woman who would become his wife (and her grandmother), and about the film that made him want to see her again. 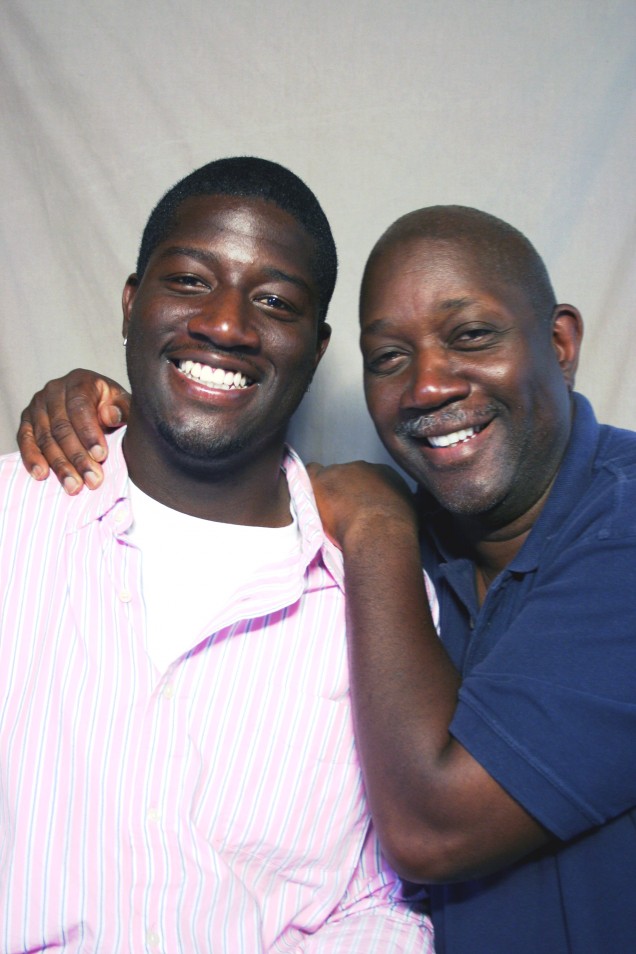 Ricardo Pitts-Wiley attended high school in the late 1960s. In his sophomore year he was bussed to a school with very few other African American students. The next year, when he was cast in the school play, Romeo and Juliet, his classmates were far from supportive. But when he came onstage opening night he was able to summon the charismatic powers of film star Brock Peters (pictured above)—a hero of his with big muscles and an even bigger voice.

He came to StoryCorps with his son, Jonathan (pictured together at left), to remember the tough times he had in high school.

For the second year in a row, only white actors were 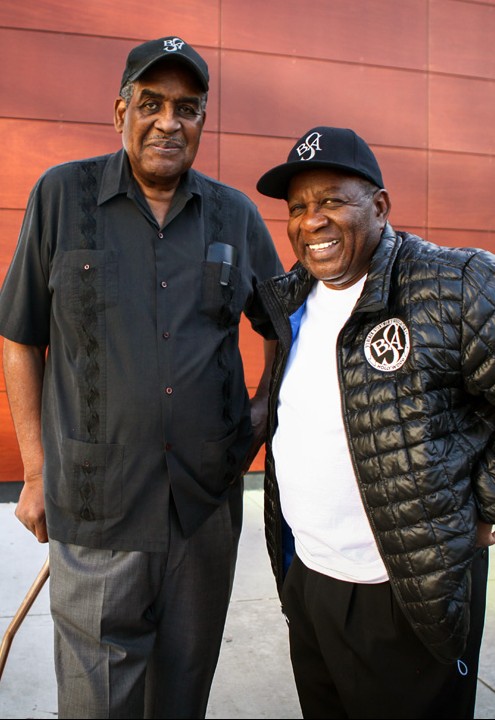 nominated in the top Oscar acting categories. Our final story is a conversation between Willie Harris and Alex Brown (pictured together at left). In the 1960s, they were trying to break into the film industry as stuntmen. Realizing that they were not being offered a shot because of their skin color—not even being allowed to train on studio run stages and in certain gyms—they took matters into their own hands.

Willie and Alex came to StoryCorps to remember how they broke into Hollywood.