Election seasons always seem to make people anxious, and the recent talk of election rigging and voter fraud (despite evidence that it is not a widespread problem), seems to have everyone on edge. This got us thinking about fair play. In this week’s episode of the StoryCorps podcast, we dig into our archives to share stories about people who did things the right way—even if they did not always end up like they hoped. (Plus voicemails from you, our listeners.) 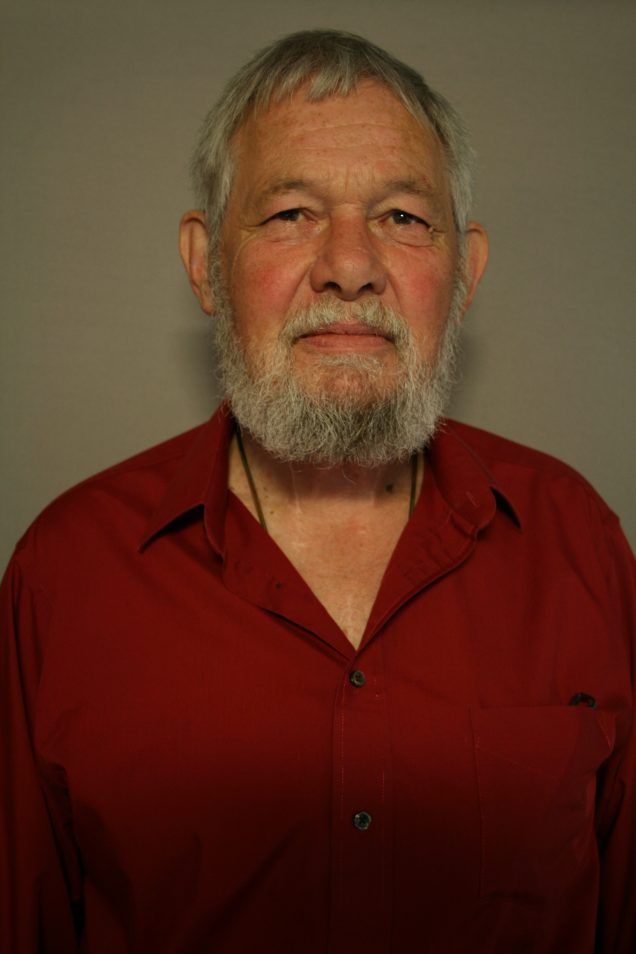 Our first story comes from Bill Sayenga (pictured at left). He came to StoryCorps with his daughter to record memories of his mother, Marie, who worked as a secretary making about $2000 a year in the small coal-mining township of Bethel, Pennsylvania. In 1949, she decided to run for political office and set her eyes on becoming tax collector.

For more than 50 years men ran the county tax office, and her opponent in the election had been in charge for nearly half that time. Marie lost the first time she ran, but in the next election she won by nine votes, and taught her son a valuable lesson about fair play.

Marie went on to win five subsequent elections before retiring from office in 1978 after 24 years of service.

Our next story comes James Lacy (pictured below), who was 90 years old when he recorded his interview in 2008. Growing up in Sidney, Texas, his father, Jim, ran a successful general store. But when the stock market crashed in 1929, everything changed. Before the crash, his father had been quick to extend credit to anyone in need, but he soon found himself struggling to pay his suppliers. 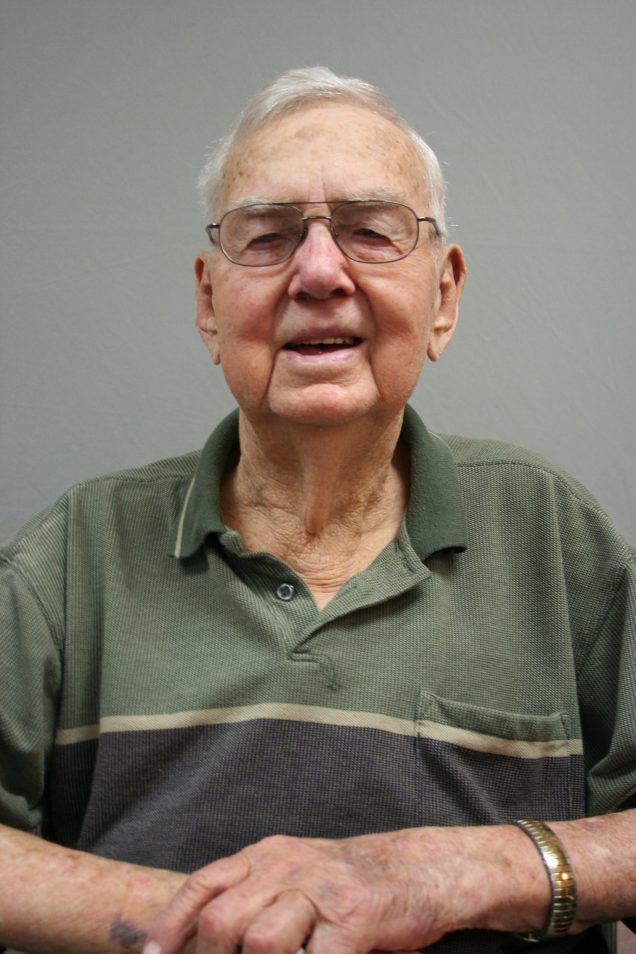 Friends tried to get him to file for bankruptcy, but he refused, and everything he owned was repossessed.

James’ father spent the next 20 years working to pay off debts while raising eight children. He remembers his strength and humor and how people in his community talked admirably about him and his values.

Our final story comes from Boulder, Colorado. In 1975, Clela Rorex (pictured below) was a newly-elected county clerk when she began issuing marriage licenses to same sex couples. She told her friend, Sue Larson, how it started one day when a gay couple came to her office asking for a marriage license.

Not sure if she could issue the license, she went to the district attorney and learned that the state marriage code did not specify marriage as being between a man and a woman. A stickler for the law, she issued the marriage license and immediately found herself under scrutiny by opponents of gay marriage with hatred and threats not only aimed at her, but at her 8-year-old son as well. 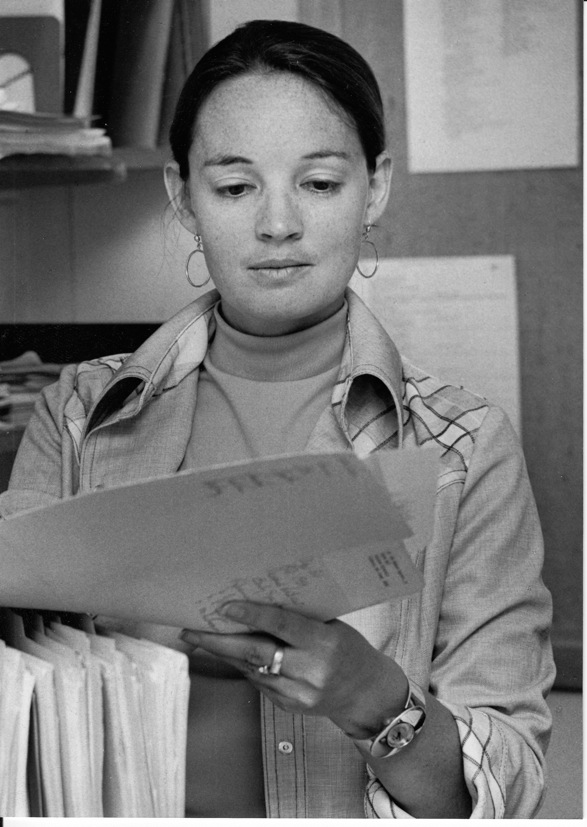 While she was not re-elected, she has always been happy that she made the decision to issue the licenses since it was the right thing to do.

This week we end with voicemails left by you, our listeners, for Alex Landau. In “StoryCorps 484: Never Drive Me Away,” we heard from Alex, an African American man who was beaten by Denver police during a traffic stop in 2009.

We listen to all of the voicemails that come in, and in each episode of the podcast we share a few with you. Thanks to all of you who called in to respond to this and other stories. If you would like to speak to someone you hear on this podcast, the number to call is 301-744-T-A-L-K.

Cranston – “Back to Wisconsin”

Fredrik – “Naruto and the End of the Broken Ear”