This past weekend, the mid-Atlantic and Northeast regions of the United States were pummeled by snowstorm Jonas. The New York Times reports that New York City, where StoryCorps is headquartered, was buried under more than 105 billion pounds of snow.

So you’ll understand why we’ve got snow on our minds. 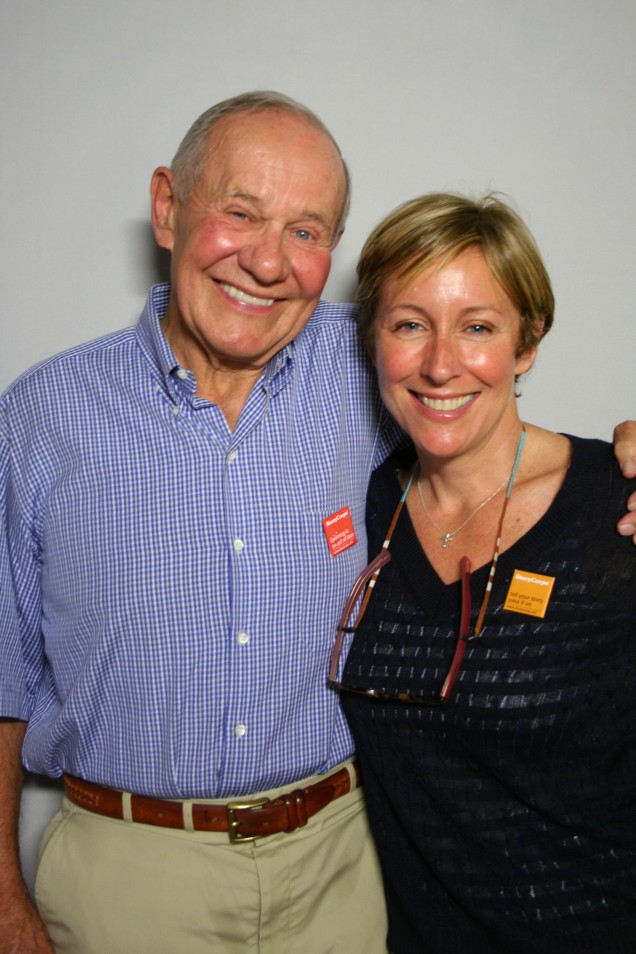 For this week’s podcast, we’re digging into the StoryCorps archives (pun intended) for some of our best weather related stories.

First we hear from Jim Fleming. In 1951, an ice storm hit Greenwood, Mississippi, closing his school for two weeks and leaving Jim trapped indoors. Now a doctor, he tells his daughter, Janetta Fleming Concepcion (pictured together at left), about an ambitious project he embarked on during that time which landed him in trouble multiple times over the ensuing years.

Next we hear from Dennis Hale, the lone survivor of a 1966 shipwreck. Dennis was working on a boat hauling steel across Lake Huron around Christmastime when a severe storm caused the ship to break apart and sink. After a harrowing 38-hour ordeal, Dennis was eventually rescued.

Haunted for the rest of his life by survivor’s guilt, he describes for his wife, Barbara (pictured together in the player at the top of the page), what that night was like for him. (Dennis, who fought cancer, passed away in September 2015.)

Prior to StoryCorps, Dave had a production company—Sound Portraits—that made radio documentaries. One of his subjects, Stephen Fybish (pictured at left), was a weather historian. Since 1976, Stephen had spent his time studying, cataloging, and memorizing every aspect of New York City’s weather from heat waves to downpours to cold snaps and blizzards.

In this short documentary, which first aired in 2001, Stephen talked about how he got started and why the weather excited him so much. 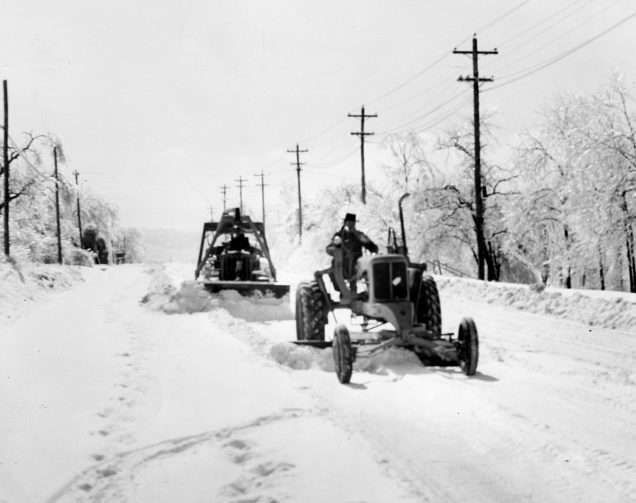 Like the music in this episode? Support the artists:
Cranston “Back to Wisconsin”
Fredrik “Milo”
Broke for Free “Something Old”