In this podcast, we remember two tragic events. First, a shooting rampage that occurred five years ago in Tucson, Arizona, that killed 6 and wounded 13—including U.S. Representative Gabrielle Giffords. Second, a shooting in Chapel Hill, North Carolina, that occurred on February 10, 2015, and left three family members dead. 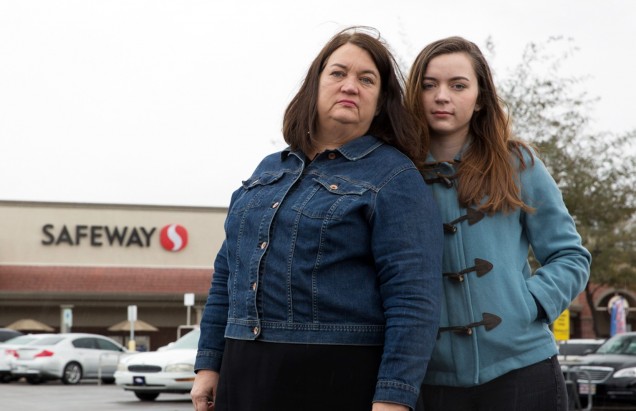 The summer before her senior year of high school, Emma McMahon worked as a congressional page for Gabby Giffords. After returning home from Washington, D.C., one thing that always bothered her mother, Mary Reed (pictured together at left), was that Emma never got a souvenir photo of herself with the congresswoman. So when Giffords’ staff planned an event at their neighborhood Safeway on January 8, 2011, Emma and her mother set out to get that photo.

They were waiting in line when Jared Lee Loughner began shooting. Mary, who used her body to shield Emma, was shot three times, once in each arm and once in her back. Now, five years later, she is now able to walk, but still has a bullet lodged near her spine. Emma was uninjured.

Emma eventually did get a photo with Gabrielle Giffords (pictured above), and their family still shops at that same Safeway. They came to StoryCorps to remember the day. 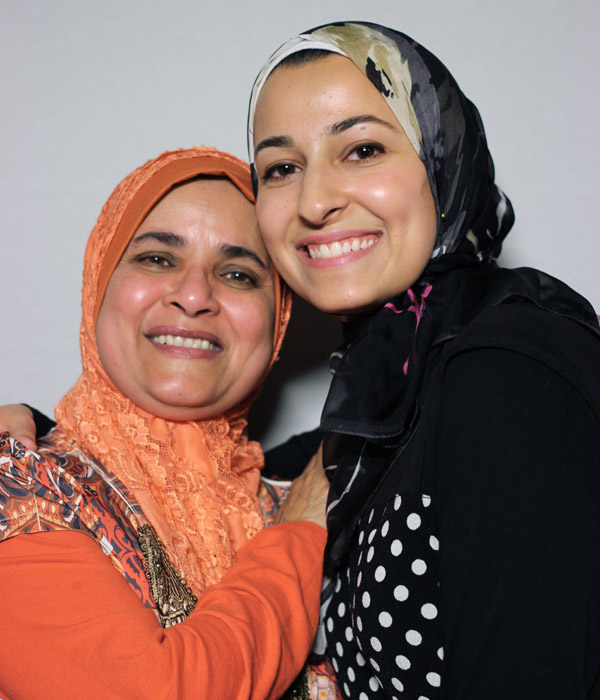 We are just weeks away from the one-year anniversary of what is now known as the Chapel Hill Shooting, a heartbreaking event where three young Muslim students were killed by a neighbor in their apartment.

The gunman, who claims he was angry about an ongoing dispute over parking spots, shot and killed Yusor Abu-Salha, her husband, Deah Barakat, and her sister, Razan Abu-Salha.

Just months prior to her murder, Yusor Abu-Salha recorded a StoryCorps interview with Mussarut Jabeen (pictured together at left), her third-grade teacher, who knew all three of the victims because they had all attended her school.

In their StoryCorps conversation, Yusor and Mussarut share memories of their time in the classroom together. Mussarut later returned to StoryCorps on the day of Yusor’s funeral to share additional memories of her.