In the spring of 1950, 13-year-old Kay Johnston spent her afternoons playing baseball on the neighborhood sandlot in Corning, New York. Kay wanted nothing more than to play Little League baseball. But at that time, it was unthinkable for girls to play on an official team. 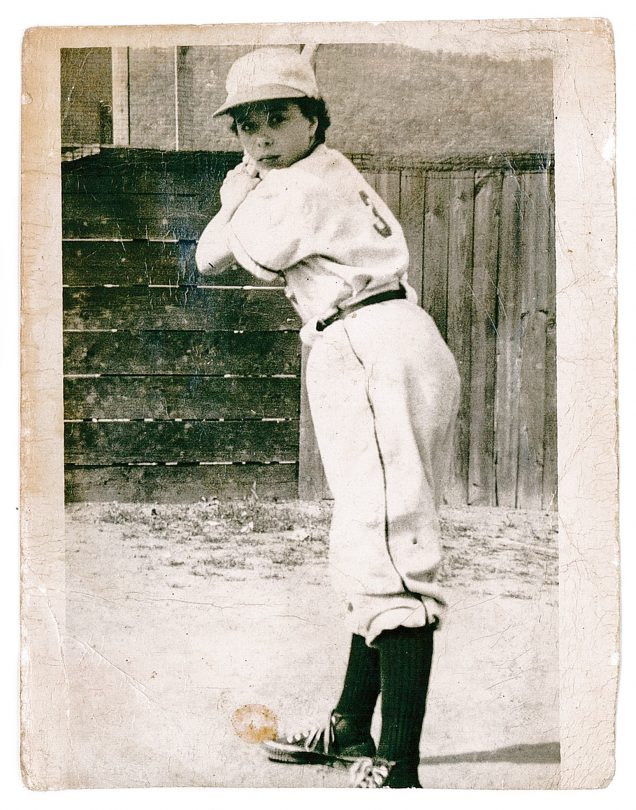 At StoryCorps, Kay sat down with her husband, Cy Massar, to remember what she did next. 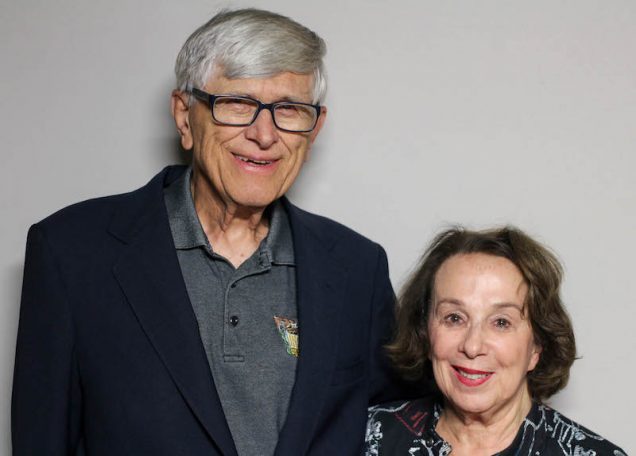 KJM: One day, my mother was braiding my hair. We were sitting at the kitchen table and my brother walked out the door with his baseball bat — he was going to practice. I started crying and I said to my mother, ’I’m just as good as him. I wish I could play.’ So she said, ’Why don’t you just go and try out?’ And I said, ’Okay, well cut off my braids.’ And she did. So I ran into my brother’s room, got a pair of his slacks, put on a baseball cap and signed up as Tubby Johnston.

CM: When you found out you made the team, were you surprised that they called you?

KJM: No, I wasn’t surprised at all. I knew I was good and I had fooled them so far. But I was scared, of course, that they might find out and tell me I couldn’t play. So after several practices, I talked to the coach. His reaction was, ’You’re such a good player and we’re going to use you at first base.’ I played the entire season. It was an absolutely thrilling time.

CM: The kids on the team you played with, how did they treat you?

KJM: When they found out I was a girl, the team treated me fine. It was the other players that would push me down or call me names. And the parents initially booed when I went out to play. They could see that I was a better player than some of their sons.

After the season was over with, my dad went to a meeting with some Little League officials. And, um, when he came home, I said, ’How did the meeting go, Dad?’ And he said, ’Well, no girls, under any circumstances, will be playing Little League baseball.’ And it’s known as the Tubby Rule because I was the reason why they put that rule in.

But I said to him, ’You know Dad, someday I’m going to play first base on the New York Yankees.’ And he just gave me a big hug and he said, “I know you will, Kit Kat.”

CM: What gave you the courage to do what you did?

KJM: You know, I have to tell you, when I went out pretending to be a boy I had no idea I was setting some sort of a record. That was the furthest thing from my mind. I just wanted to play the game. I played Little League just that one year but I will probably love baseball until the day I die.