In Memoriam: Dr. William “Lynn” Weaver – StoryCorps
Support StoryCorps and help preserve the stories of our time in America Donate

Dr. William “Lynn” Weaver, renowned surgeon and beloved friend to StoryCorps, passed away over the weekend.

Dr. Weaver first came to StoryCorps as one of the first participants in our Griot initiative, recording with his daughter, Kimberly, in 2007 when our MobileBooth visited The King Center in Atlanta. In this StoryCorps conversation, Lynn remembered his father, Ted Weaver, a janitor and chauffeur in Knoxville, TN, and recounted a time when his father learned algebra one night from a textbook so that he could help Lynn with his homework. It was one of the most memorable and popular StoryCorps stories ever broadcast. 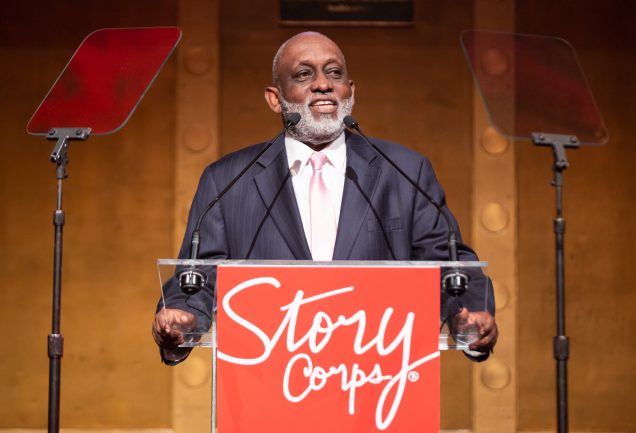 Lynn became part of the StoryCorps family after that, and would go on to record several more times, including a story about a Christmas when his family visited another that was in need and a tribute to teachers who helped him find pathways to education, in spite of the many obstacles that Lynn encountered while integrating an all-white high school in 1964.

Lynn’s relationship to his alma mater, West High School in Knoxville, was the subject of some of the most powerful and prescient recollections he shared with us. In April 2018, Lynn returned to West High for the first time in five decades, at the invitation of the principal, to talk about his experiences as one of the first African American students to attend the school. StoryCorps producer Jud Esty-Kendall recorded the visit; it was shared as part of a two-part podcast episode last fall (Part I, Part II). 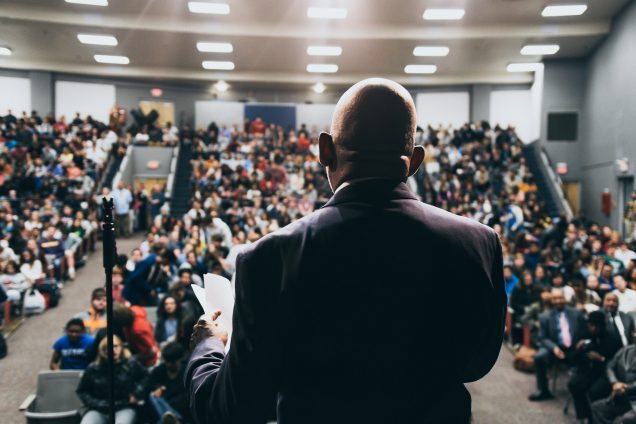 Lynn wrote of the experience: “I had no fond memories of attending school there, the school I helped desegregate, and could not even bring myself to drive by the building for the past 50 years. Then the principal called me. She shared with me that listening to my StoryCorps story had brought her to tears, and that she wanted students and teachers at the school to hear my story. She asked me to reconsider visiting the high school. My decision to revisit my old school lifted 50 years of pain and hatred from my heart.”

Over the years, Lynn became the most featured interview subject in the history of StoryCorps with no less than four segments (no other subject’s story has been broadcast more than twice). Lynn’s interviews all centered around the themes of honoring his father and other giants in his life who lifted him up on their shoulders.

Lynn was the greatest giant of them all: a loving husband, father, and grandfather, and a StoryCorps legend. Rest in power, Dr. Weaver — your voice, spirit, and work will be missed, but never forgotten.