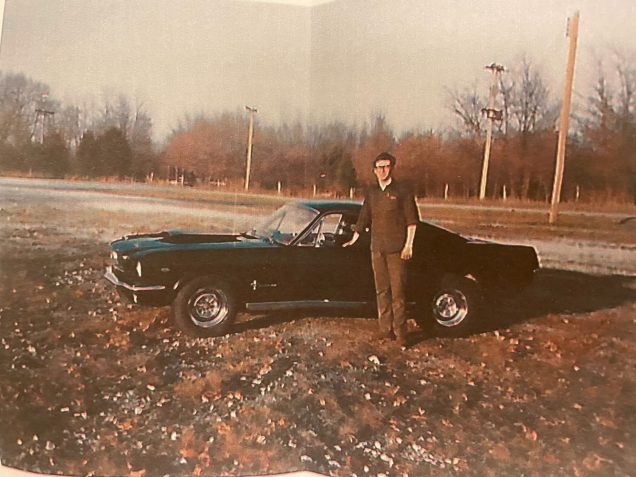 Halyna Hrushetsky was born in Soviet Ukraine during World War II, but spent her earliest years in a German labor camp with her family. After the war ended, her parents wanted to avoid being repatriated to the Soviet Union. With the aid of the Red Cross, they moved the family to the French Alps.

Halyna spent much of her youth tending to the family’s French farm. Despite the idyllic setting, she noticed her mother always seemed afraid for her safety. Eventually, her mother told her about the Holodomor: a genocide inflicted through Soviet agricultural policies. Several million Ukrainian men, women and children starved in the famine, including three of Halyna’s sisters.

At StoryCorps, Halyna sat down with her daughter Oryna Hrushetsky-Schiffman to remember the moment she learned more about her Ukrainian roots. 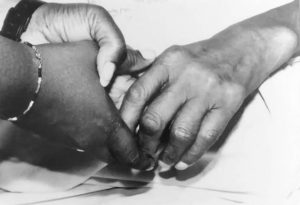 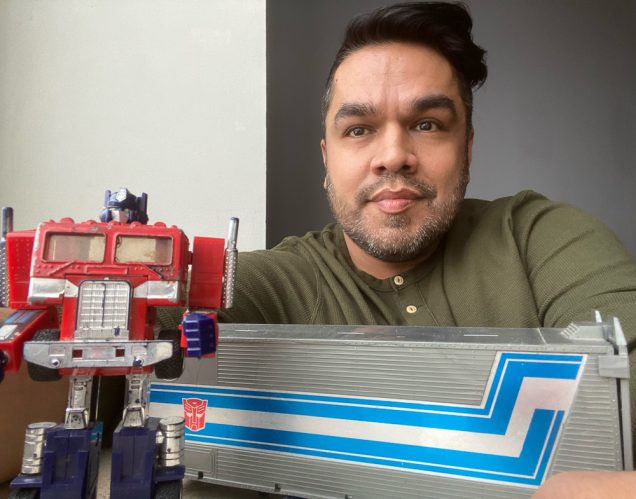 A Funeral Director, First Responder And Father: ‘You’re Stronger Than You Feel’

Dan Flynn has a passion for helping people.

As a funeral director in Santa Barbara, California, he’s supported many families during times of loss. But in response to COVID-19, Dan was compelled to help in a different kind of way. 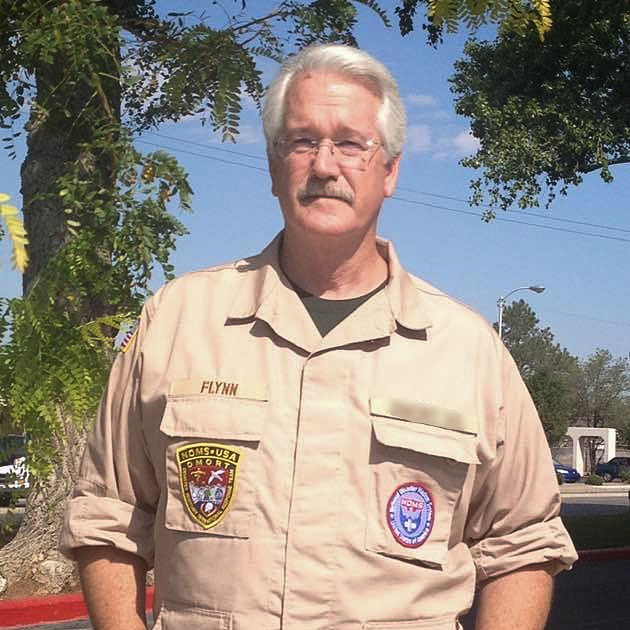 At StoryCorps, he spoke with his daughter Shannon about why he chose to serve at the epicenter of the pandemic, as a member of the national mortuary response team in New York City.

Their interview was recorded using StoryCorps Connect, our new platform that allows loved ones to record interviews while maintaining social distancing. 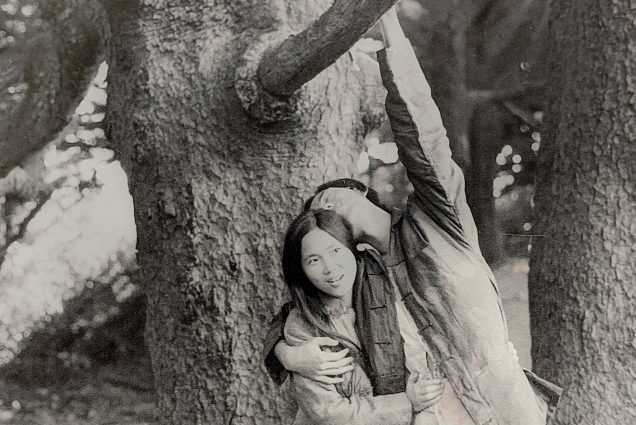 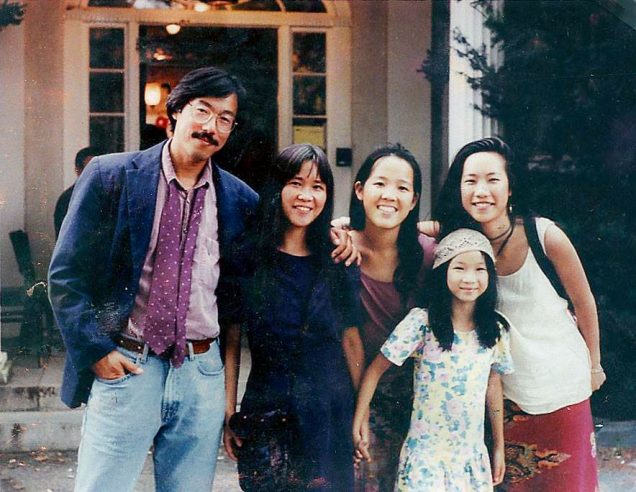 Lisa Bouler Daniels grew up knowing she was adopted; and as an adult, she began searching for her birth family.

By the time she found them, both her birth mother and her adoptive mother had passed away. But she did track down her biological brother: Benjamin Chambers.

And the story of her adoption unearthed a family secret that had been kept quiet for decades. 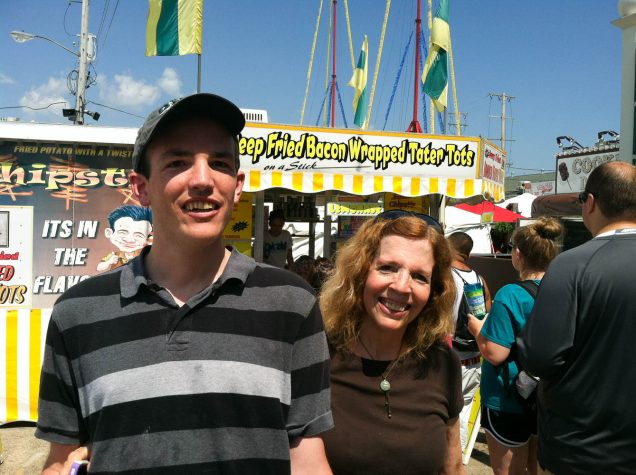 Remembering the Start of a Lifelong Love of Books

At StoryCorps, we’re used to hearing tales of love. But here’s one of a different sort: a love letter to the written word.

Meet Alagappa Rammohan, who has amassed enough books over the course of his life to fill a small library (10,000, to be exact).

Rammohan immigrated from India to the United States in 1962. He came to StoryCorps in Chicago with his daughter, Paru Venkat, who as a child witnessed his love of books. 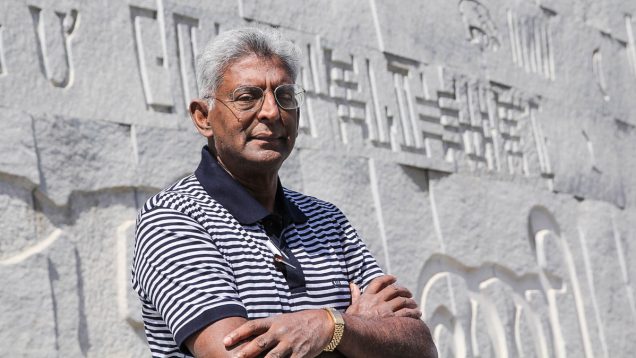 Continuing his lifelong love of books and learning, Rammohan plans to donate all 10,000 of his books to a learning center and library he’s founded in his hometown in India.

Top photo: Paru Venkat and Alagappa Rammohan pose after their StoryCorps interview in Chicago on June 23, 2018. By Eliza Lambert for StoryCorps.