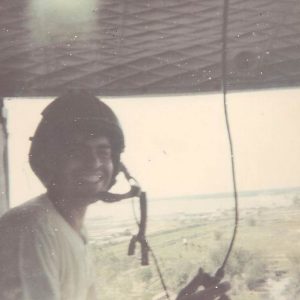 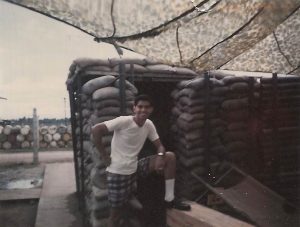 Back in 2012, after spending time in downtown Detroit, the StoryCorps MobileBooth headed west to visit nearby Dearborn, Michigan. In partnership with the Islamic Center of America, the Arab American National Museum, and the Yemeni American News, we recorded stories during the holy month of Ramadan in this diverse Arab American community.

Best friends Ali Nasrallah and Jaber Saad, both 21, grew up in Dearborn — where about 40% of the population is Arab American — and are students at the University of Michigan. They came to the MobileBooth to discuss their friendship and their identities as Muslims and Arab Americans in the United States. They also discussed about what a turning point September 11th was for them. A fifth grader at the time, Ali described a specific memory from that day: “The look on my mother’s face… She knew what was next, she knew it was going to be hard for us as Muslims in America.” 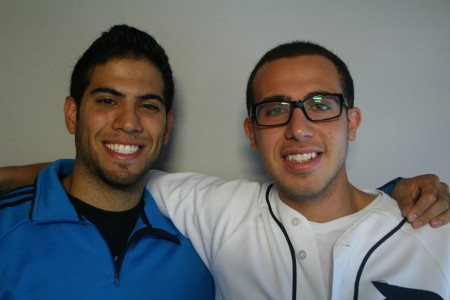 Ali described going on a trip to visit relatives in Lebanon when he was 12 and being stopped while going through airport security by officers looking for someone with a similar name. Though they quickly realized he was not the person they were looking for, this had an impact on him. “I was scared — I didn’t know what this man wanted from me. No child should have to go through that.” Thinking about the ways representations of his community have changed since September 11th, he said: “The media used to portray Arabs in an exotic way, with harems, kings, women and gold…now it has shifted to terrorists with planes and bombs.”

Jaber discussed an experience in a college classroom when a professor made a remark assuming that because he was Arab he came from a socially conservative Muslim family. “My identity shouldn’t be put in the spotlight… I shouldn’t be assumed to be Muslim or conservative because I’m Arab.” 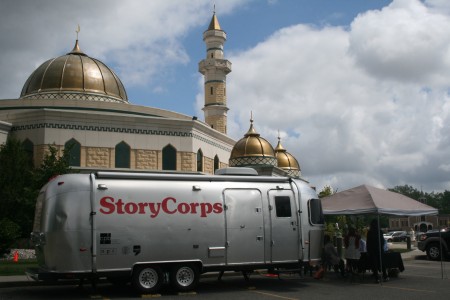 Both men have turned to civic engagement; Ali now leads summer youth dialogues on race and ethnicity for high school students while Jaber has worked as a high school tutor in southwest Detroit discussing media representations of Latinos. They have found hope in the work that they do and both believe that making time to listen to people who are different from ourselves is key to eliminating stereotypes and fostering a just society. Said Ali, “If we all listened to each other’s stories…there would be no hate in this society.”

Many thanks to the Dearborn community for giving us the opportunity to sit down and listen. The stories we recorded there are archived at Dearborn’s Arab American National Museum.