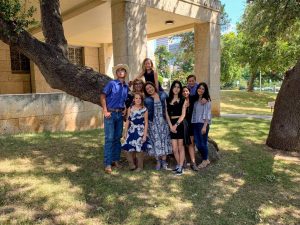 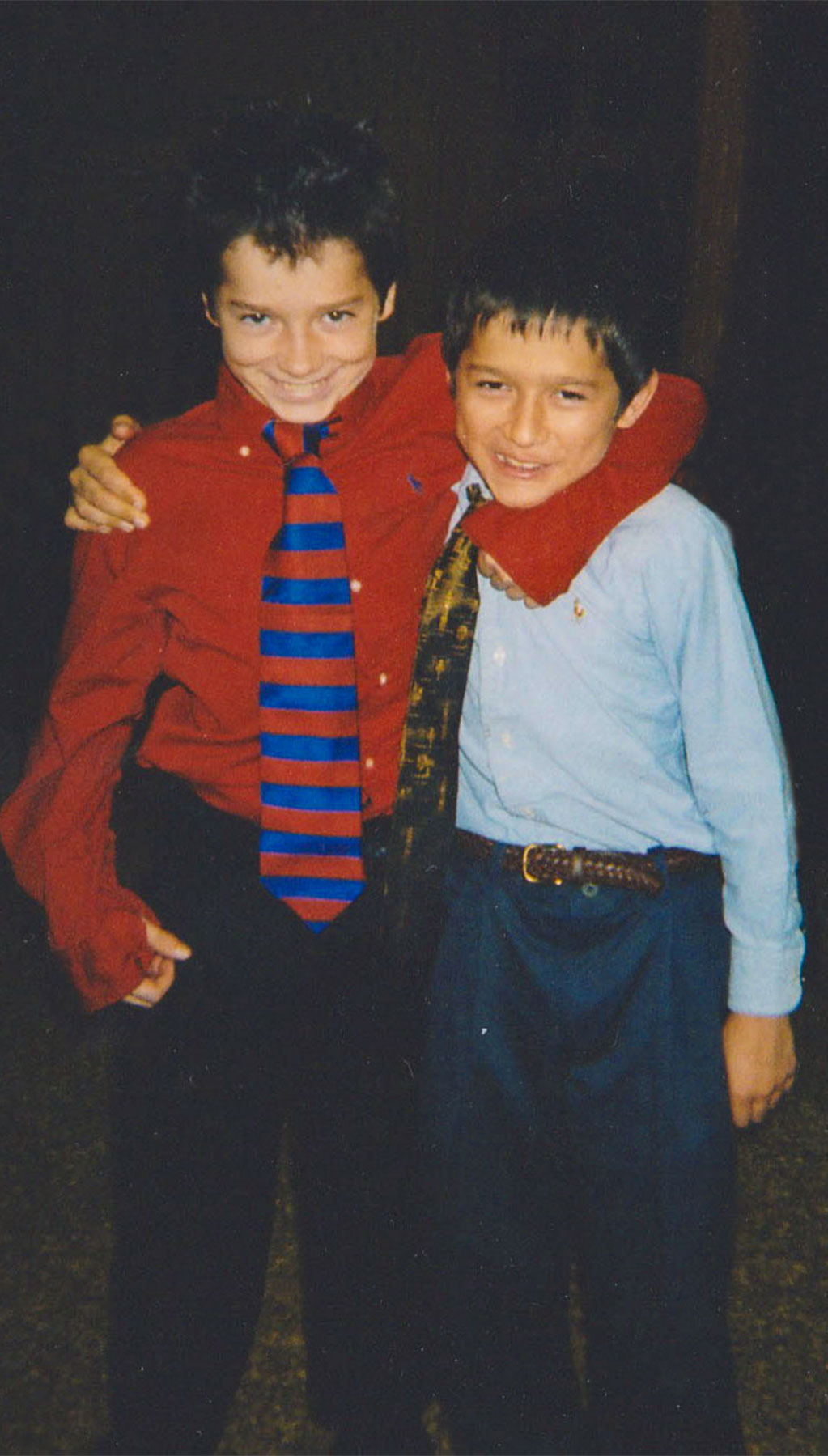 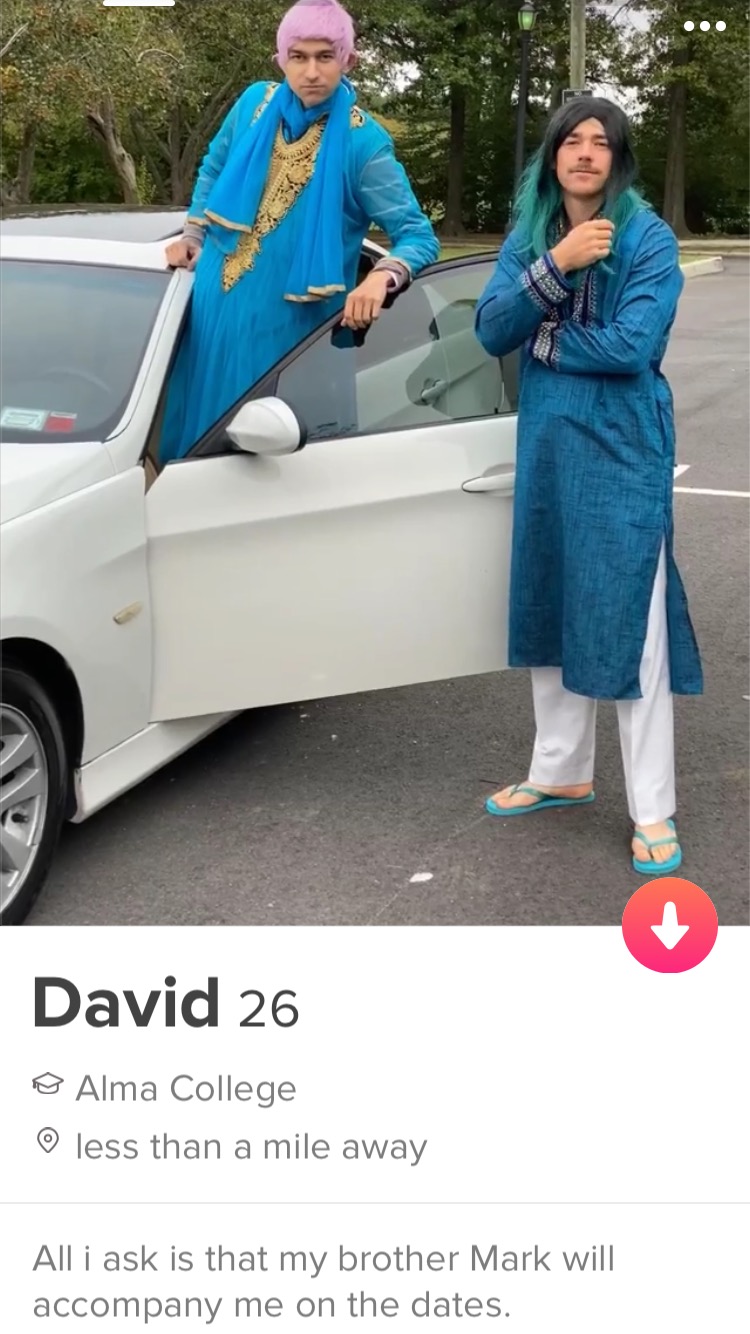 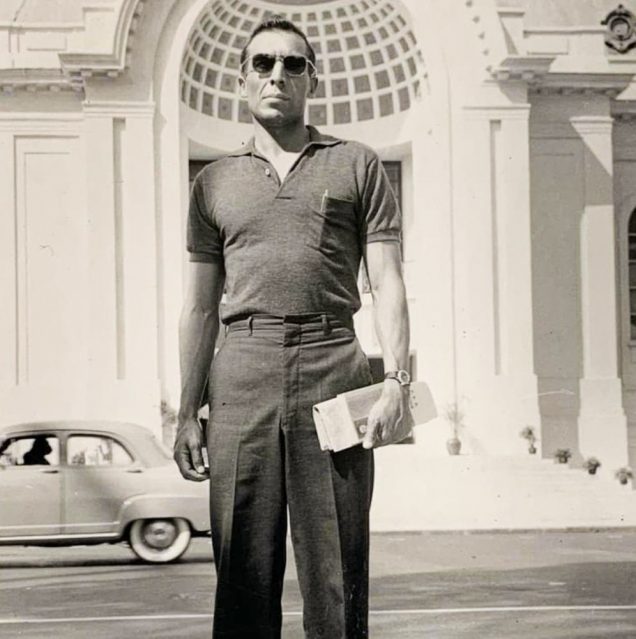 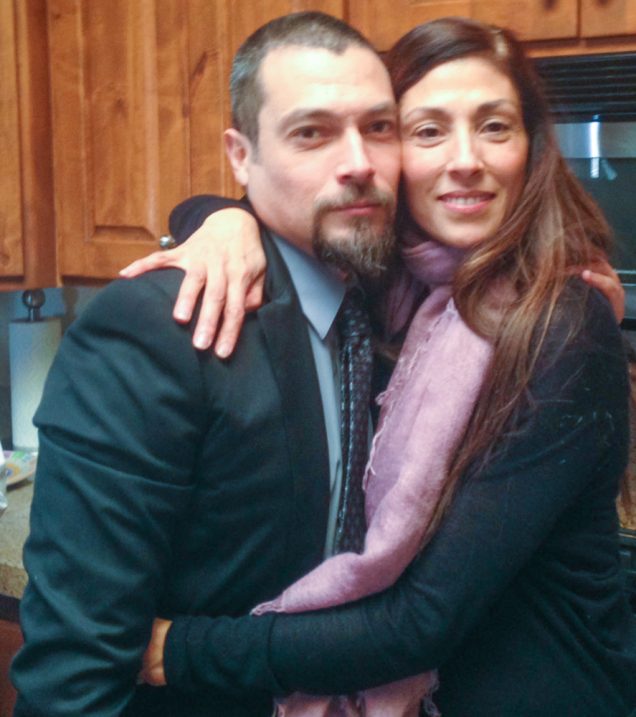 Honoring the Penniless and Forgotten: A Man’s Reflection On Hart Island 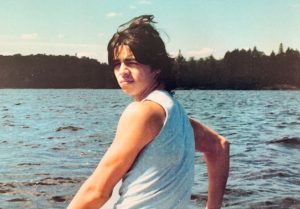 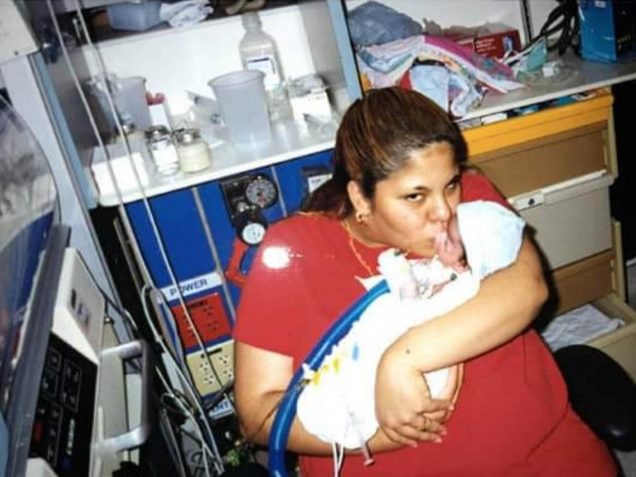 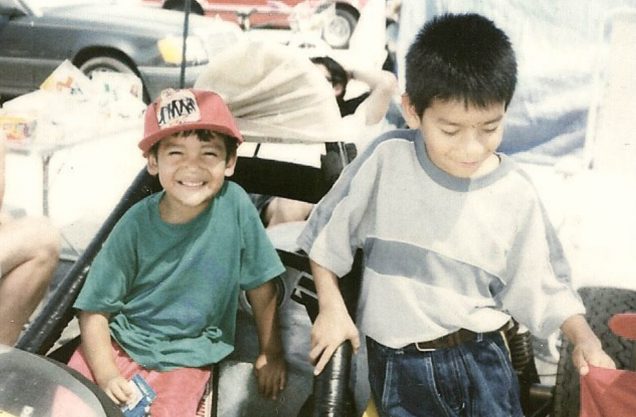 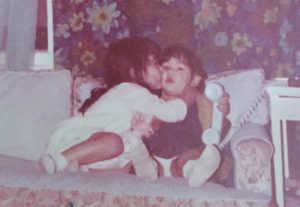 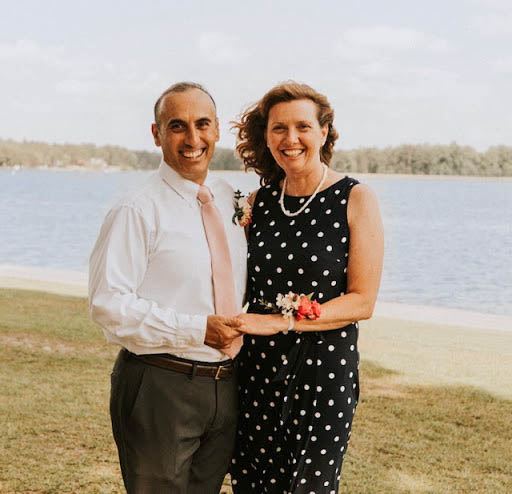