StoryCorps Mobile Tour: A Look Back On 2018 – StoryCorps
Support StoryCorps and help preserve the stories of our time in America Donate

StoryCorps 2018 Mobile Tour Poster by The Heads of State. You can purchase the full poster on the StoryCorps store website.

As we embark on our much anticipated 2019 Mobile Tour, we’d like to take a moment to look back at 2018, celebrate some the voices we recorded, and thank those that made it such a success.

We began 2018 in Austin, TX and closed it out in Jacksonville, FL, in between covering almost 5000 miles and collecting over 1200 recordings. Along the way we partnered with 10 stellar public radio stations and over 100 local community organizations, who helped connect us to the people they serve and ensured that we recorded a diverse and well-rounded portrait of each city. In the booth we met incredible people who welcomed us into their lives and shared some of their most dearly held stories. We laughed with people and cried with them. We asked lots of questions, but most importantly, we listened, always mindful of the tremendous gift we were being given. As we look back and reflect on our year, we’d love to share some of what we heard and send a huge thank you to everyone we met along the way. 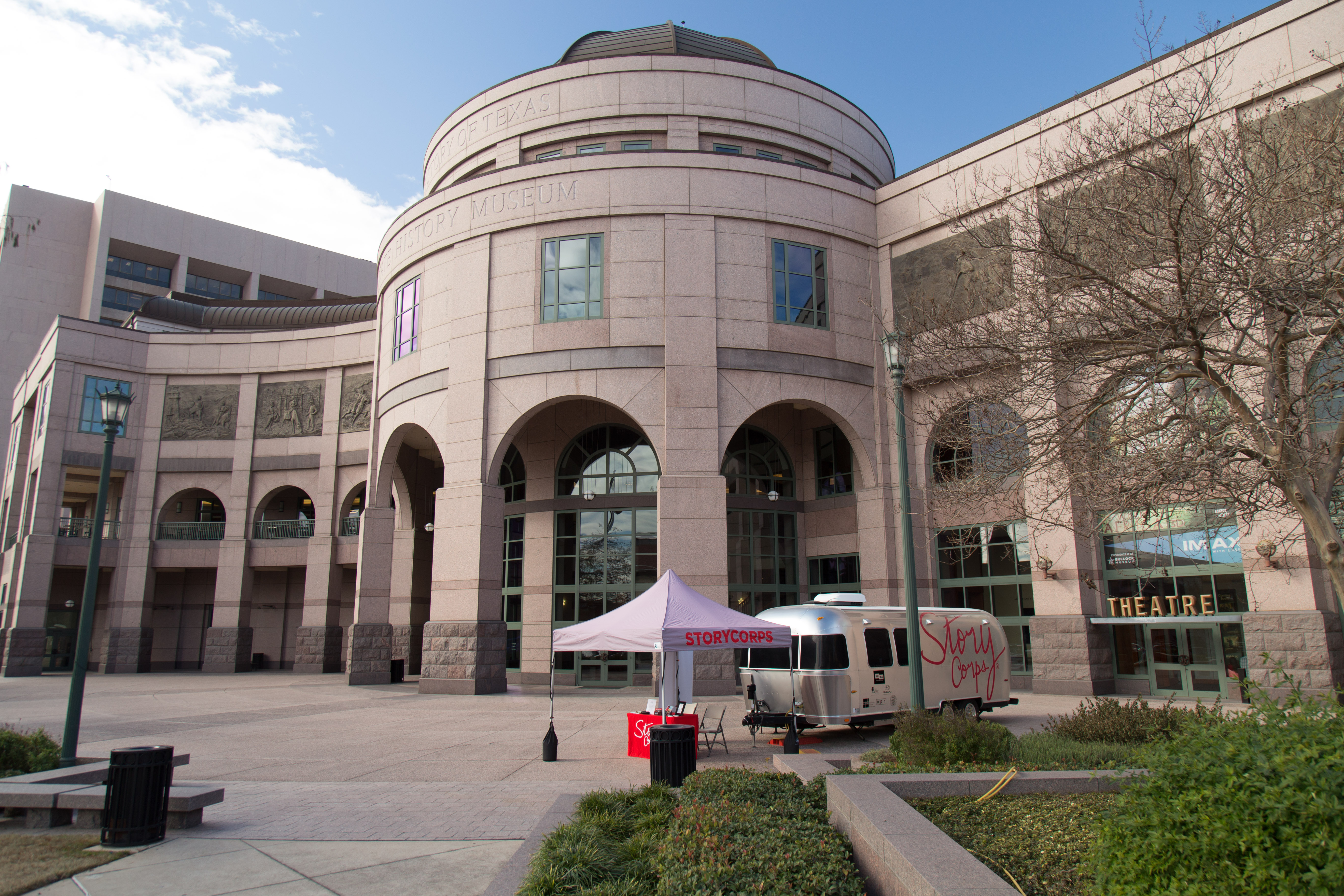 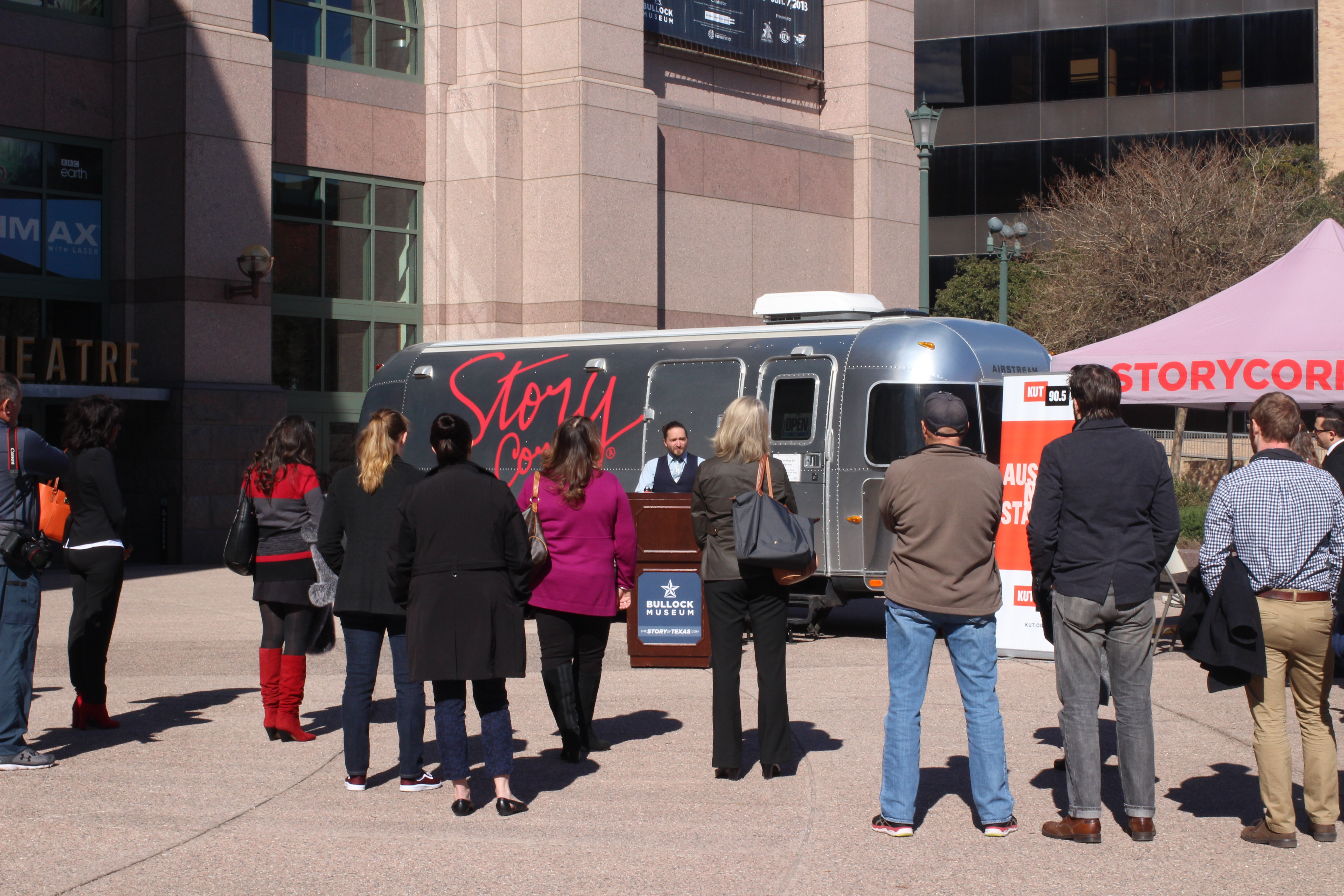 To listen to some of the stories collected during the Austin stop, check out the amazing work being produced by KUT. 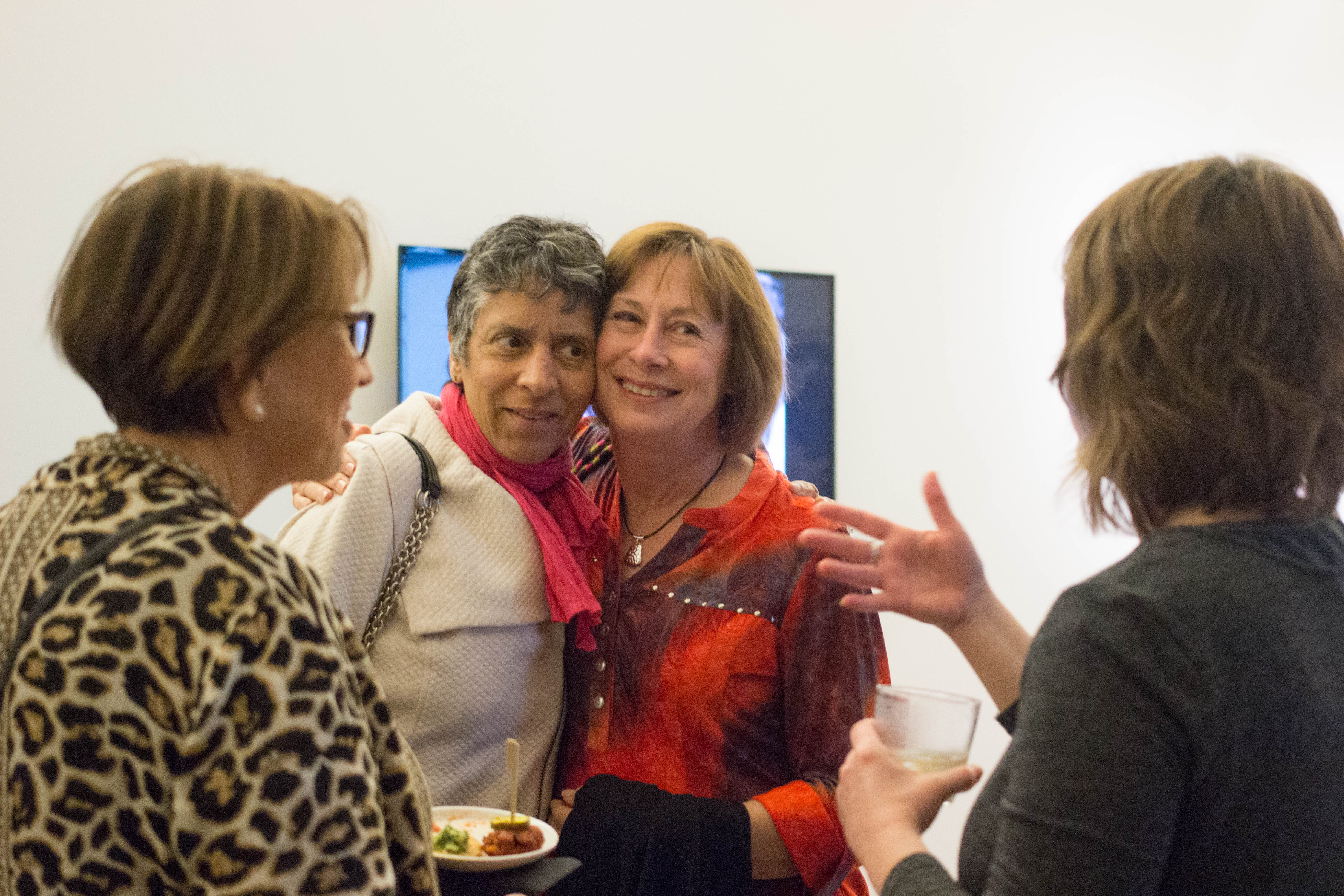 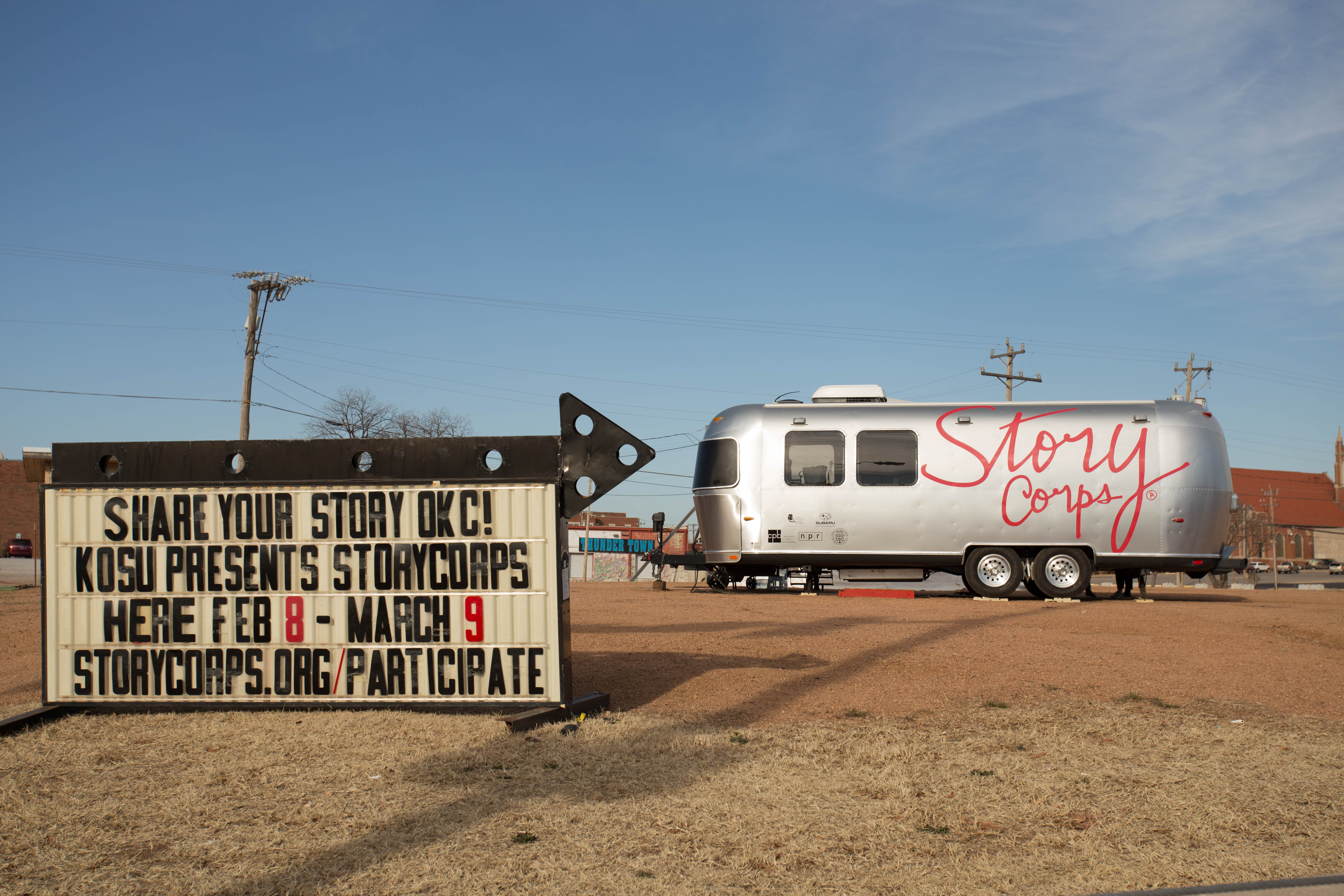 Photos: Attendees at our Listening Event at the 21c Museum and Hotel. Booth site at Pop Up Park. 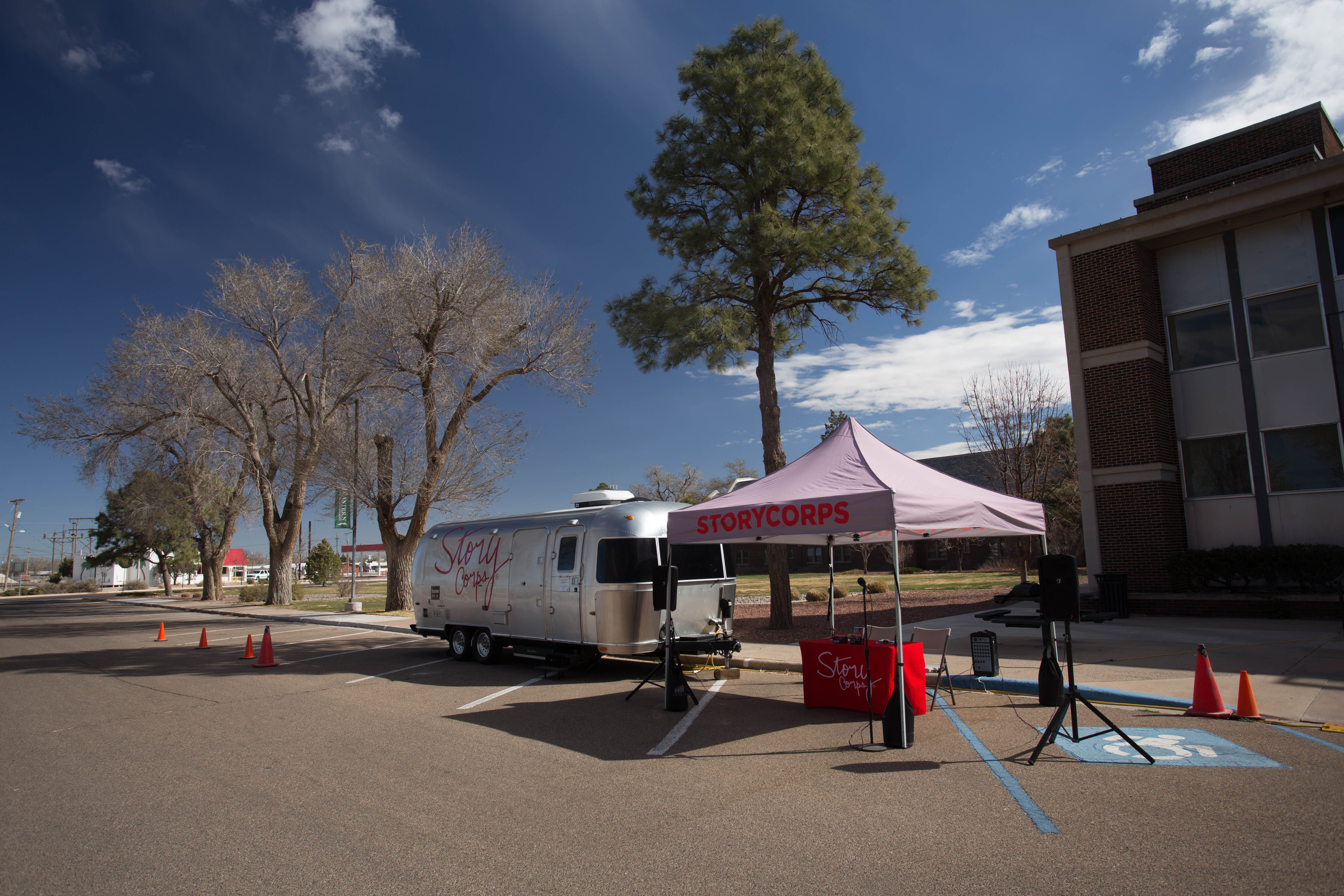 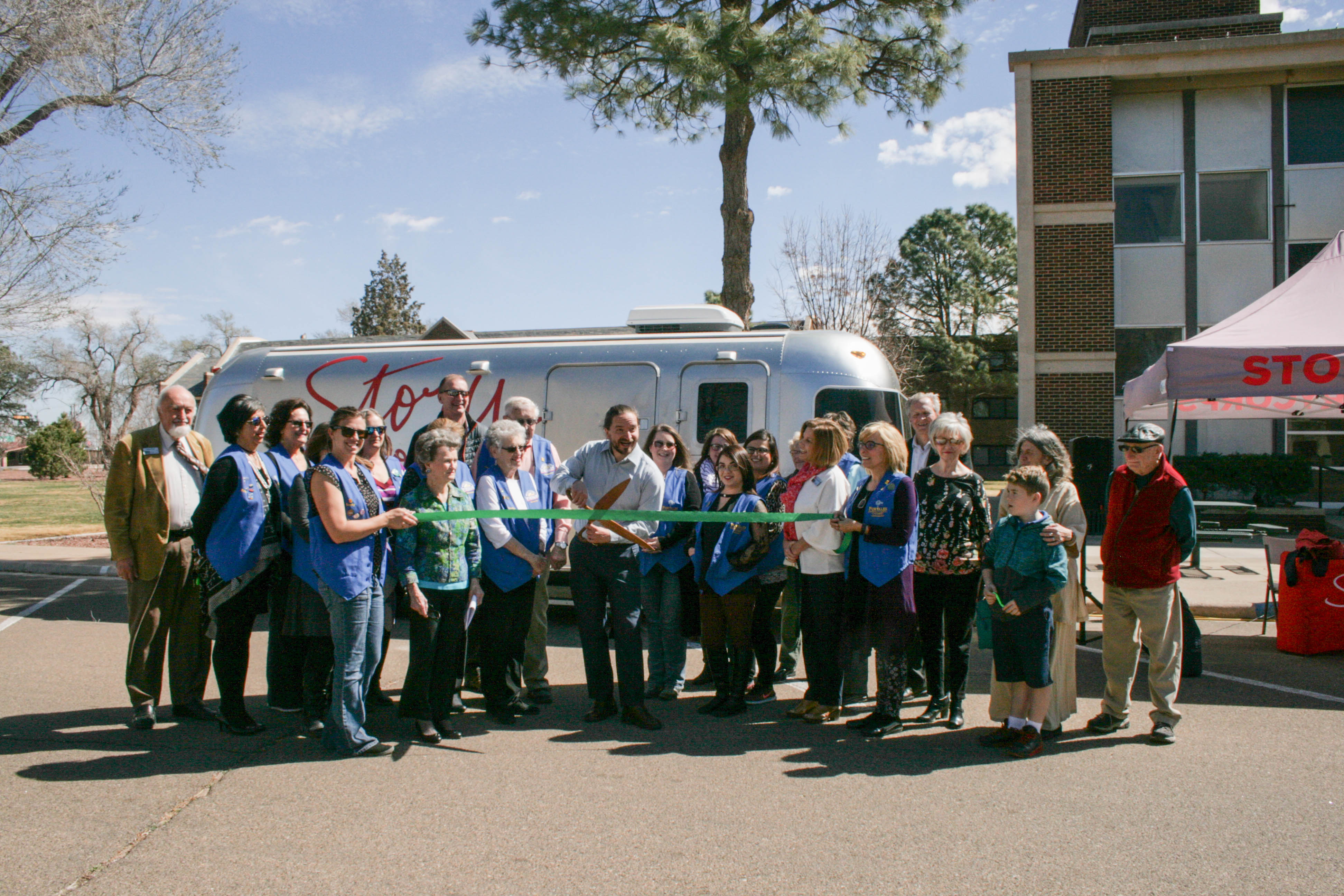 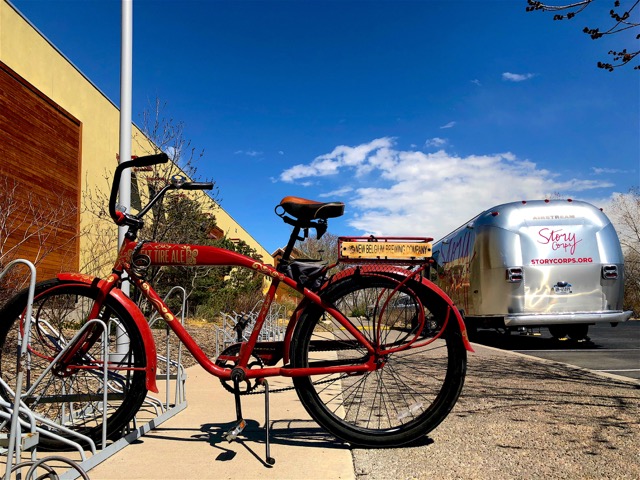 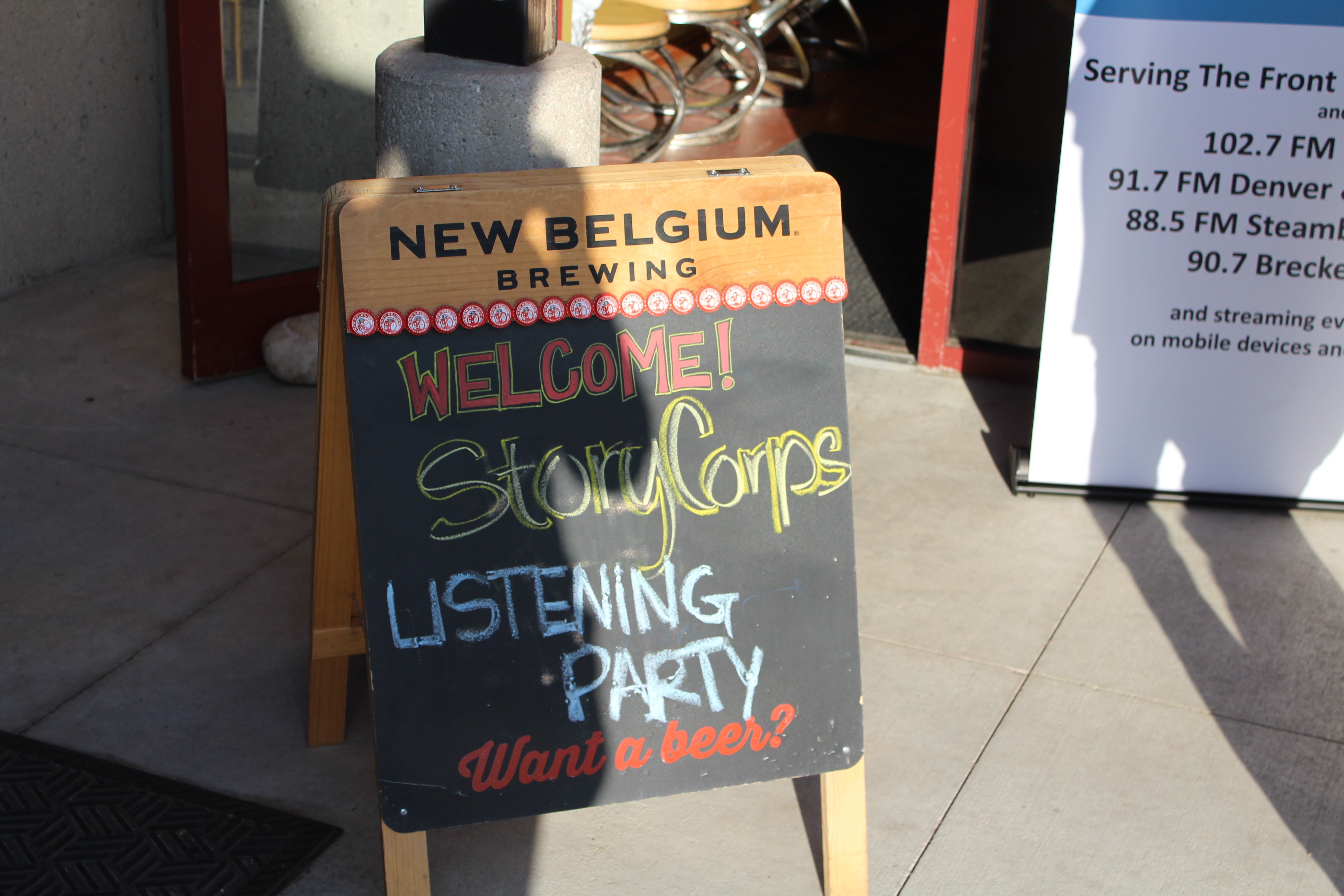 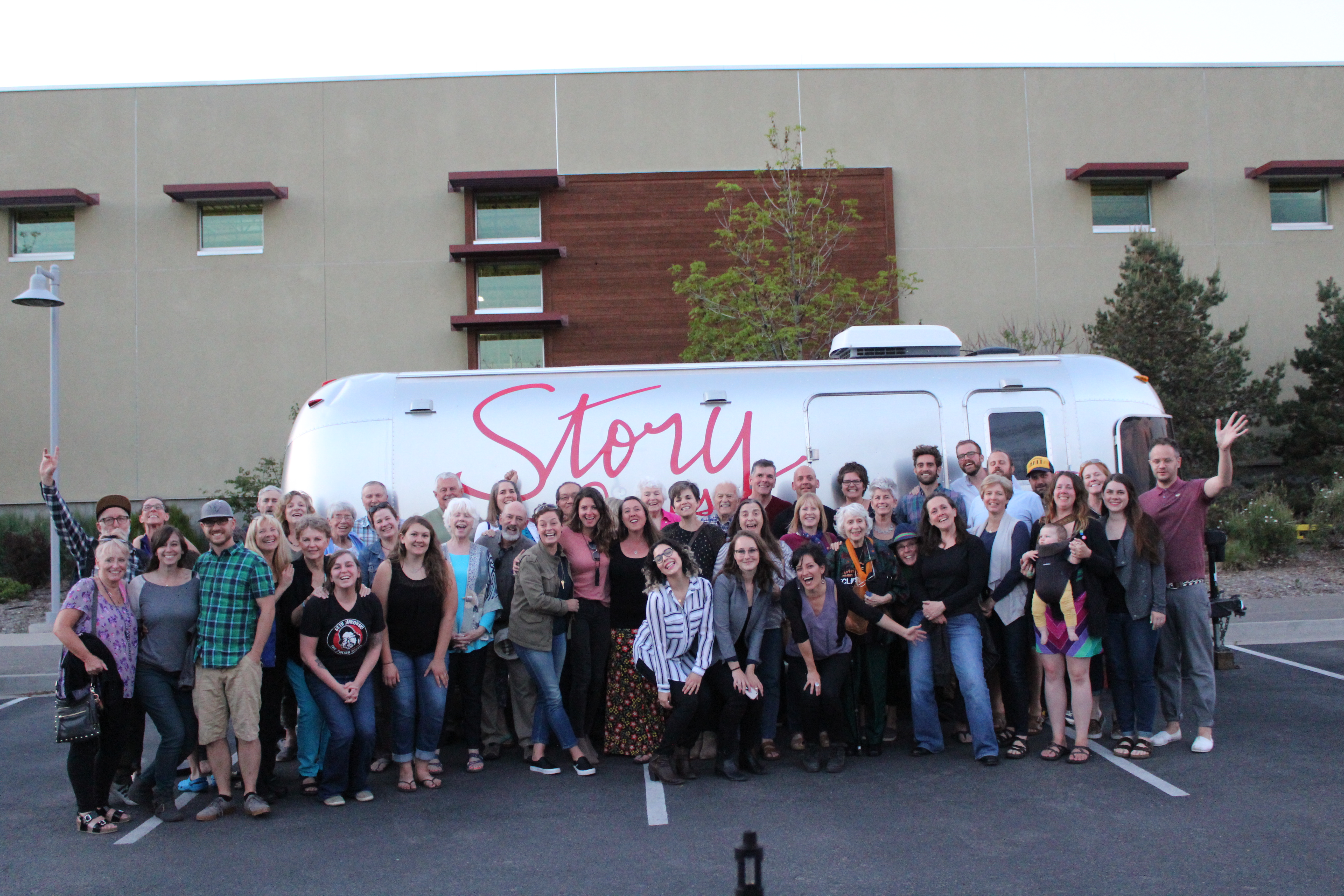 Jacqueline Van Meter joined the Mobile team in Fort Collins and began the practice of creating a montage of voices culled from the collected recording at each location. This cool project allowed us to highlight and share even more stories and voices. Please check out her “Voices Of” series for each stop.

Listen to the Voices of Northern Colorado below — special shout-out to Ryan Thompson for this one!

Listen to the StoryCorps clips produced by Ryan at KUNC here. 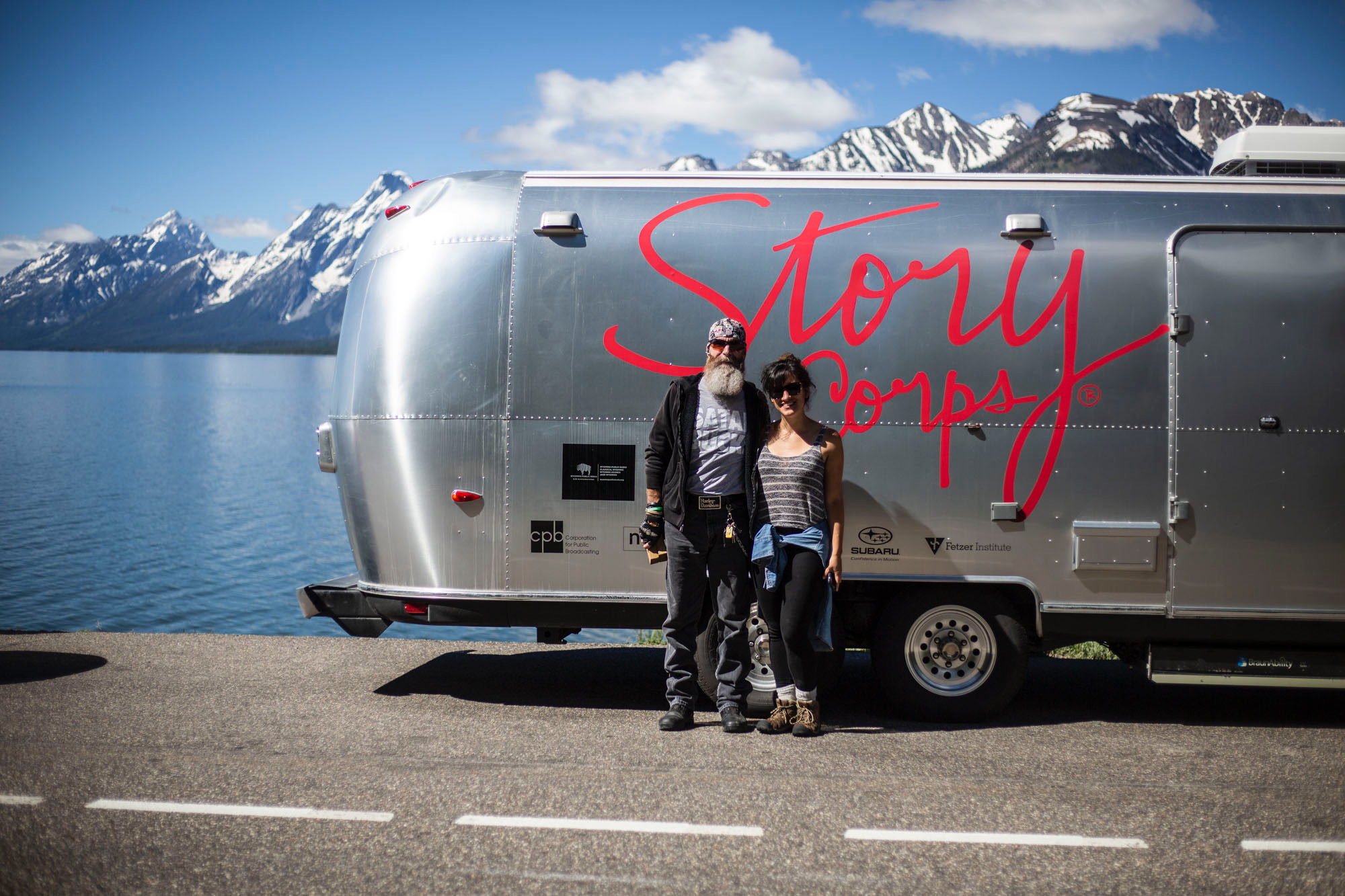 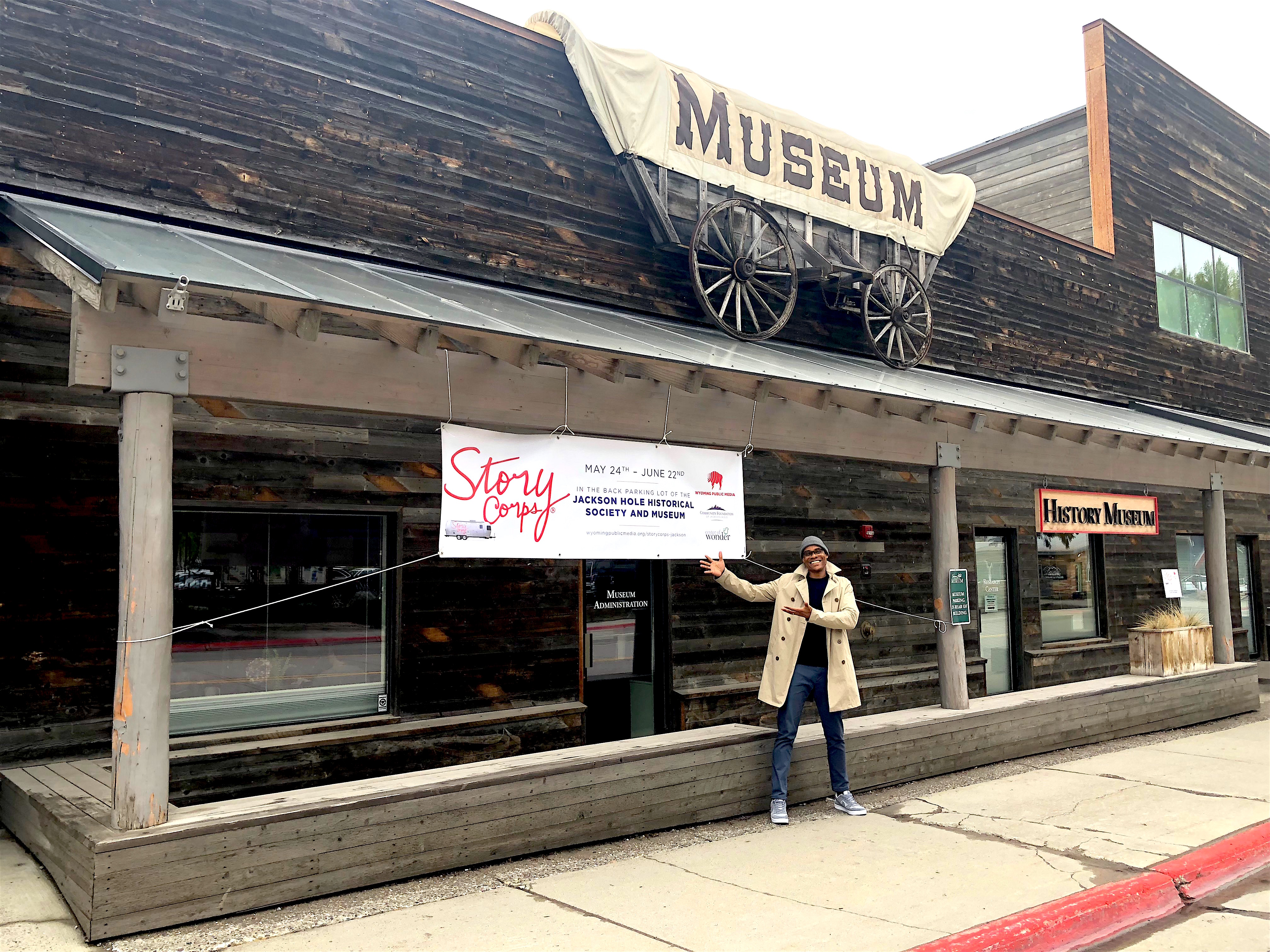 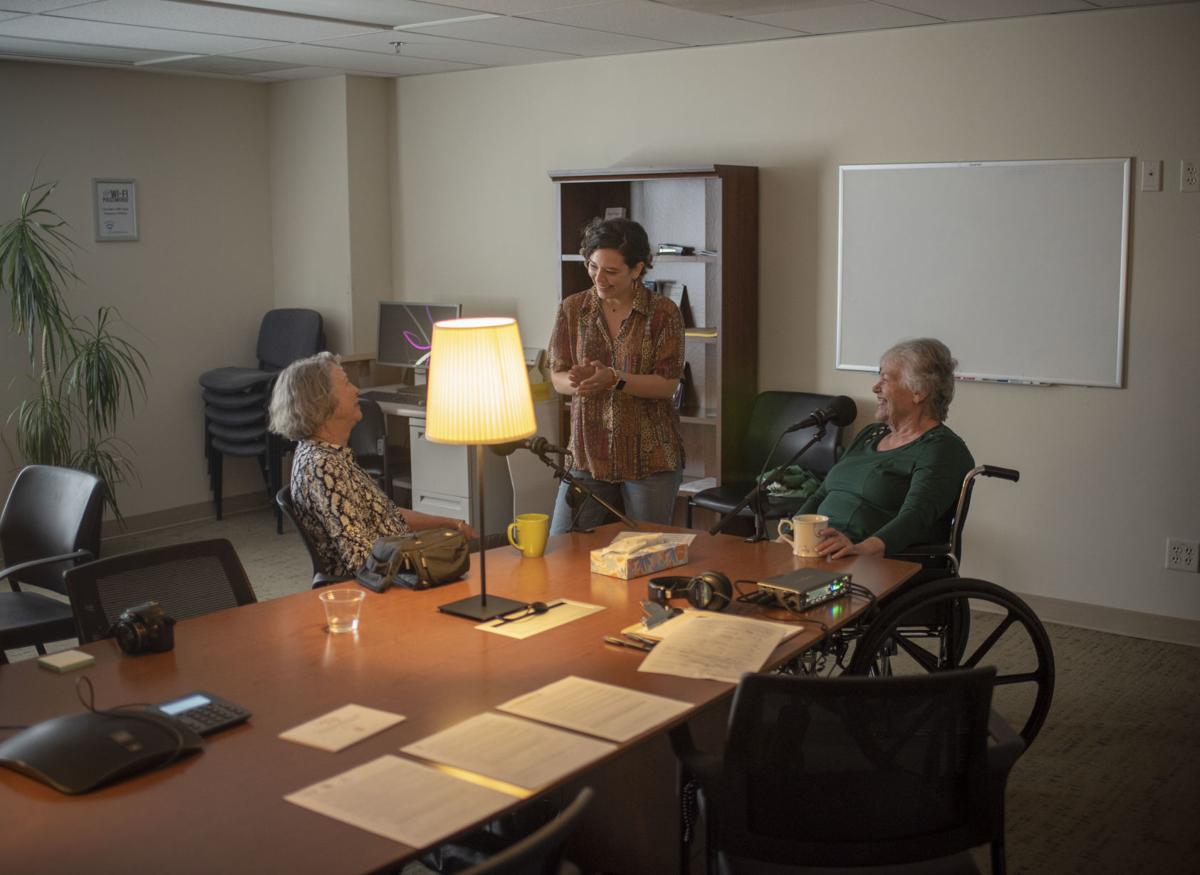 Listen below to the Voices of Jackson Hole, co-produced by Jacqueline Van Meter and StoryCorps Facilitator Madison Mullen.

Listen here to stories produced by WPM from the recordings collected during our stop. 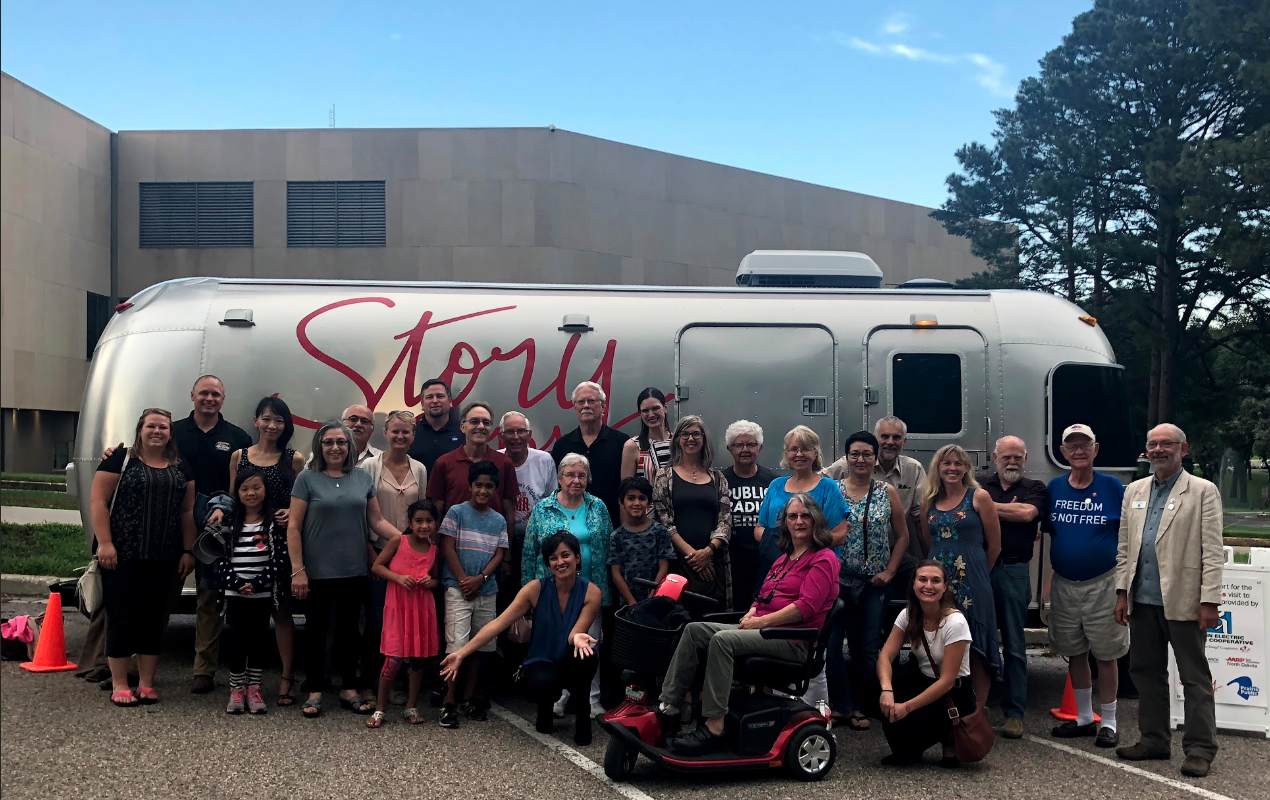 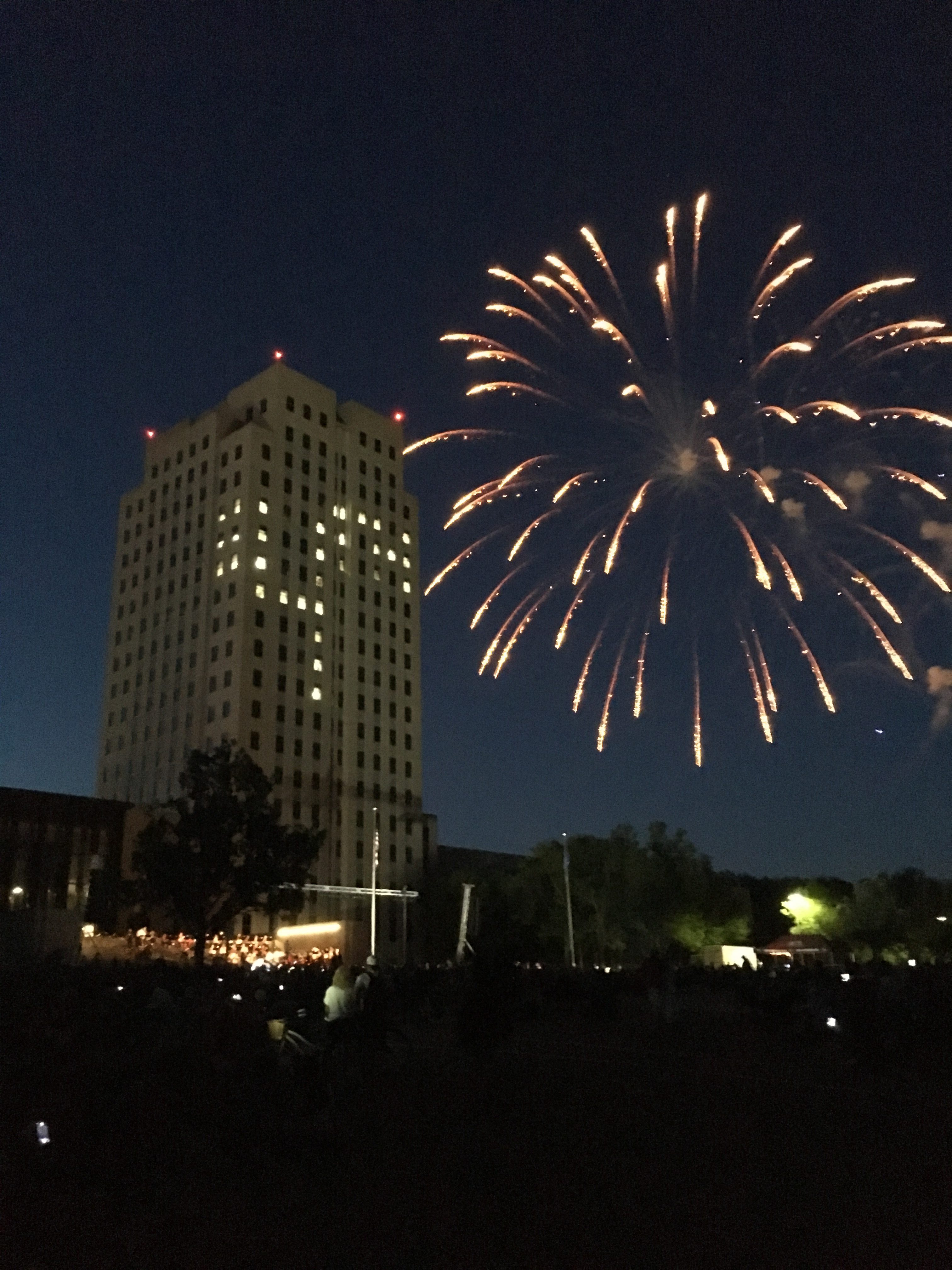 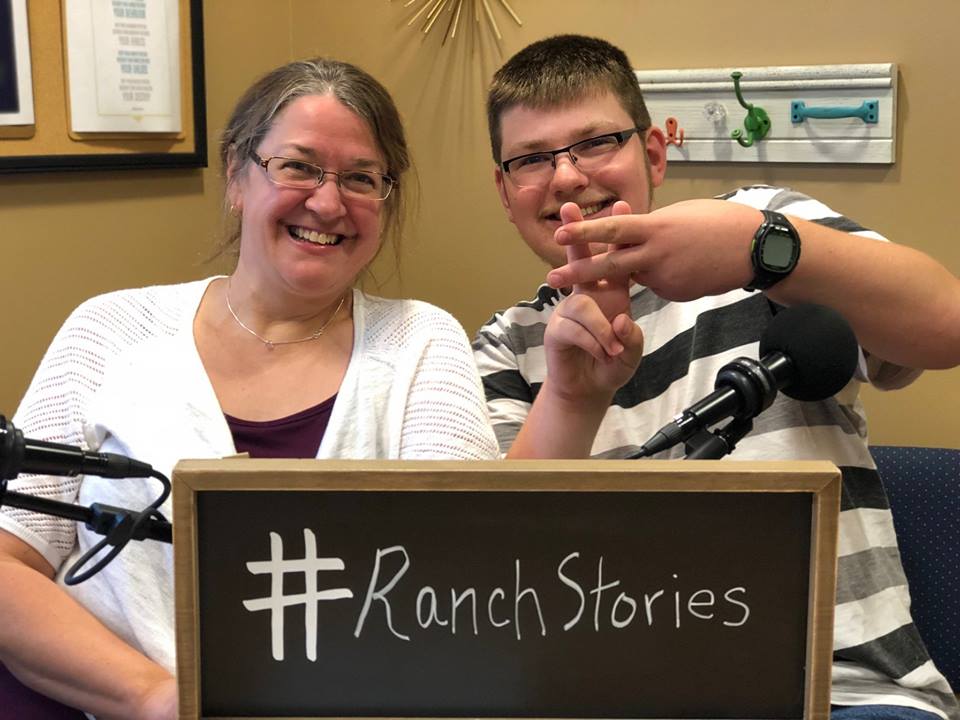 Listen below to the Voices of North Dakota. 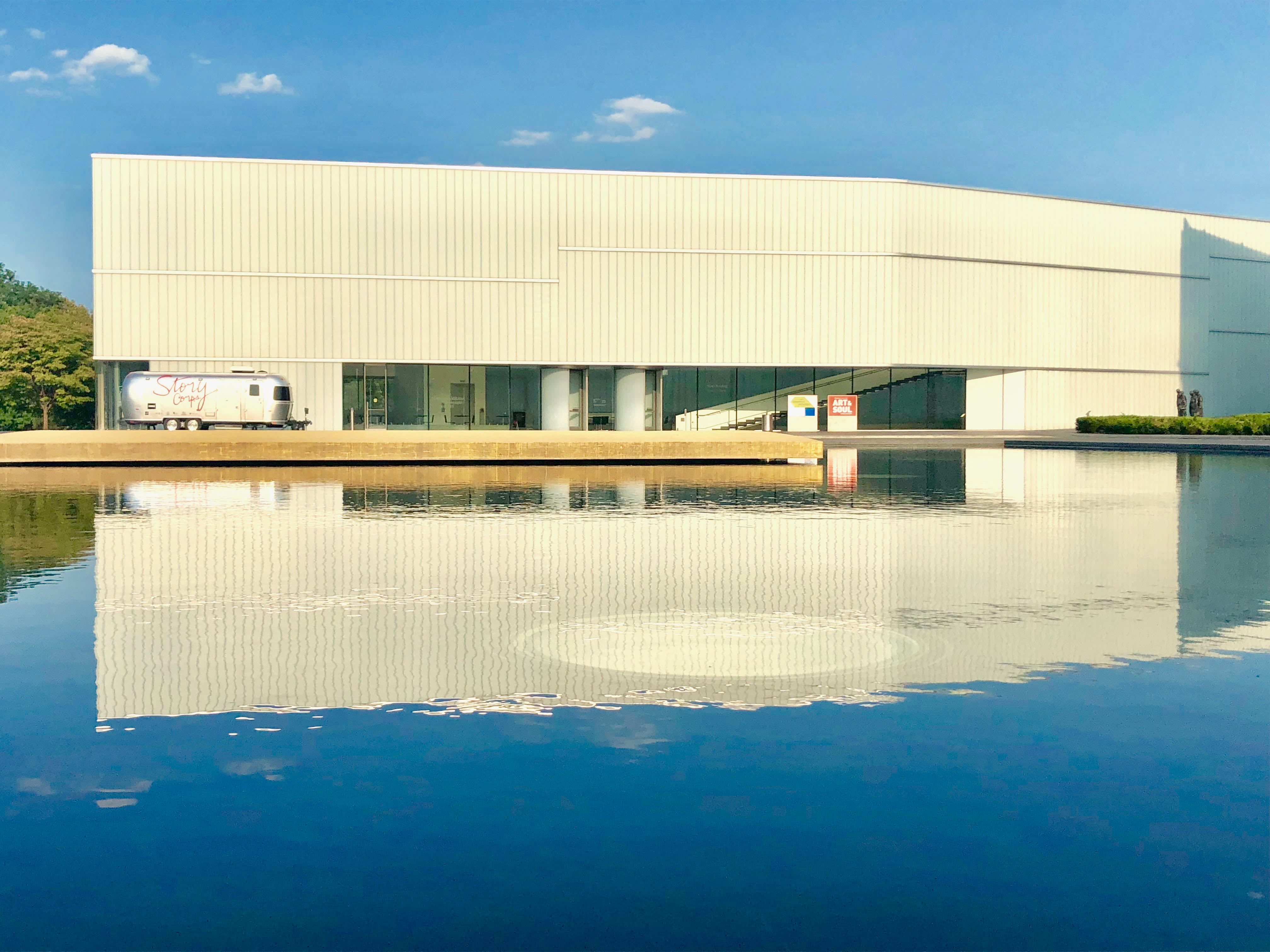 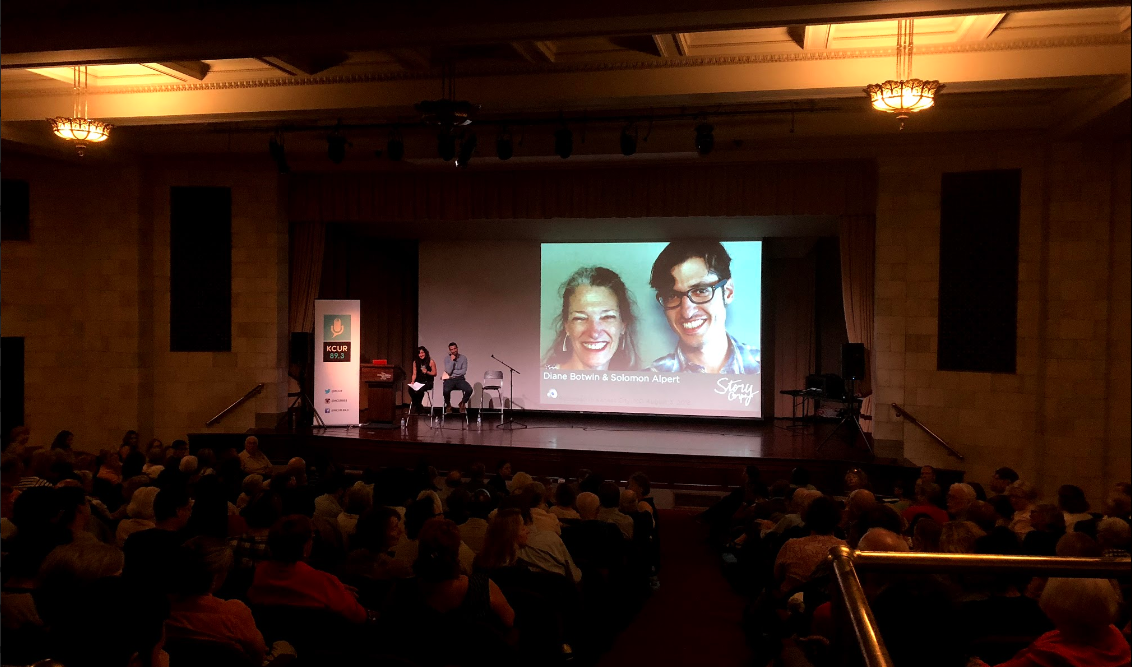 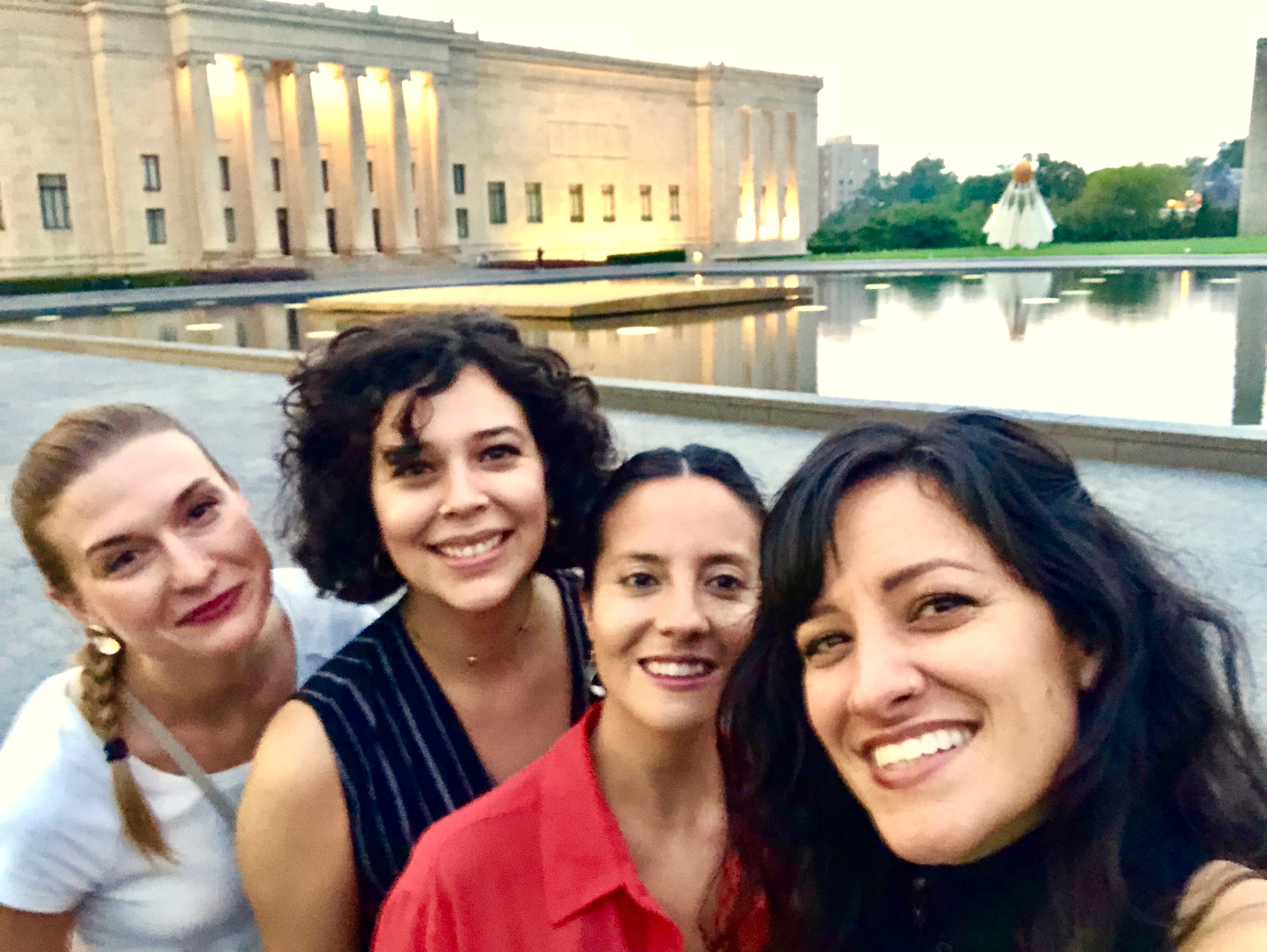 Listen below to the voices of Kansas City. 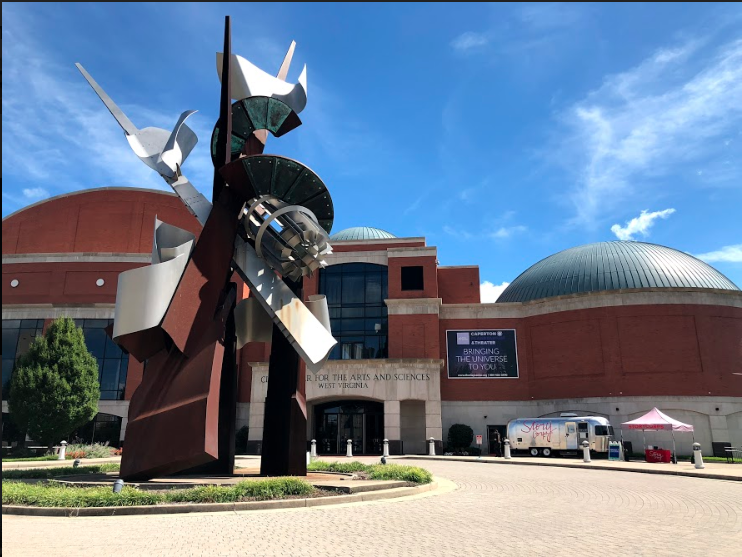 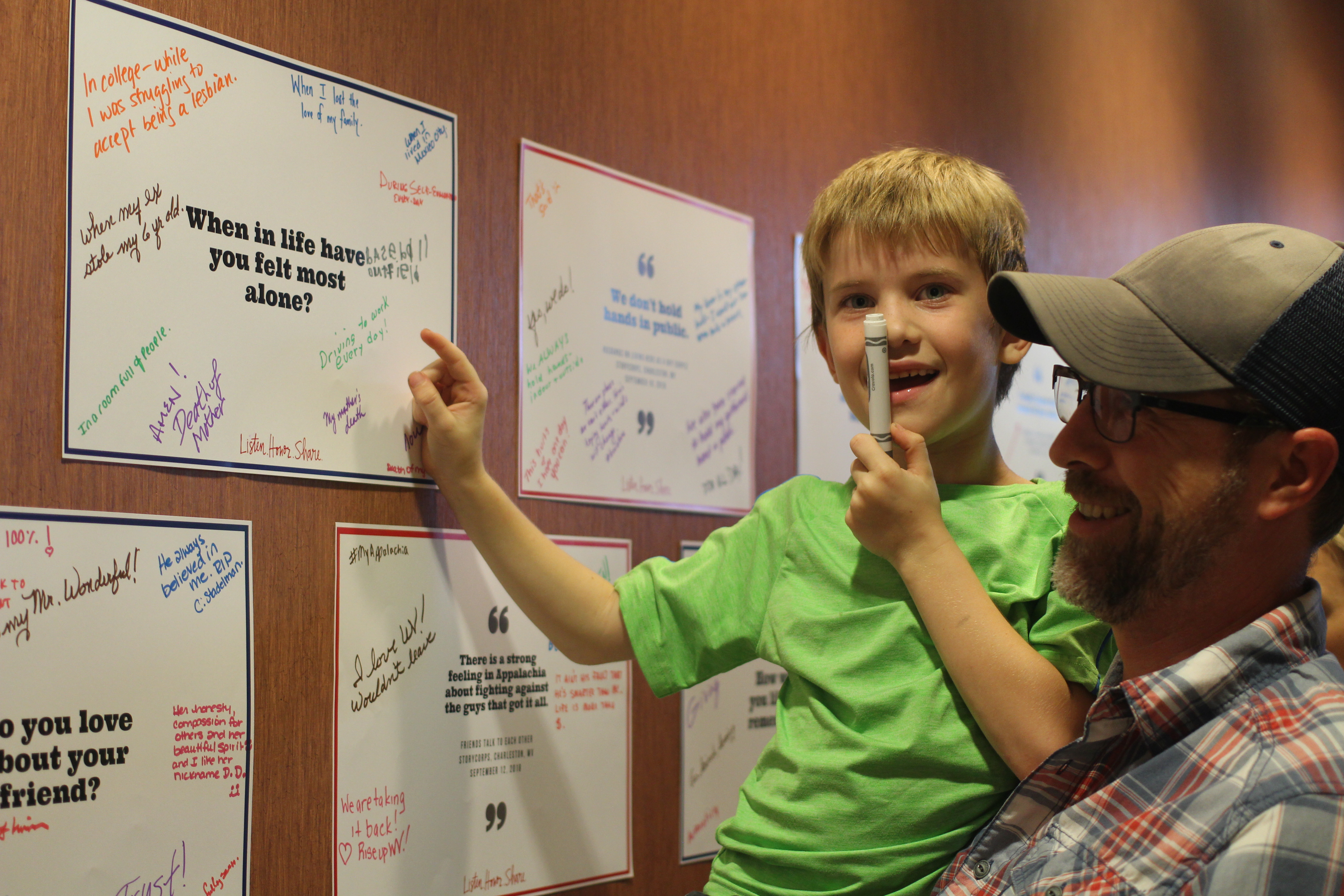 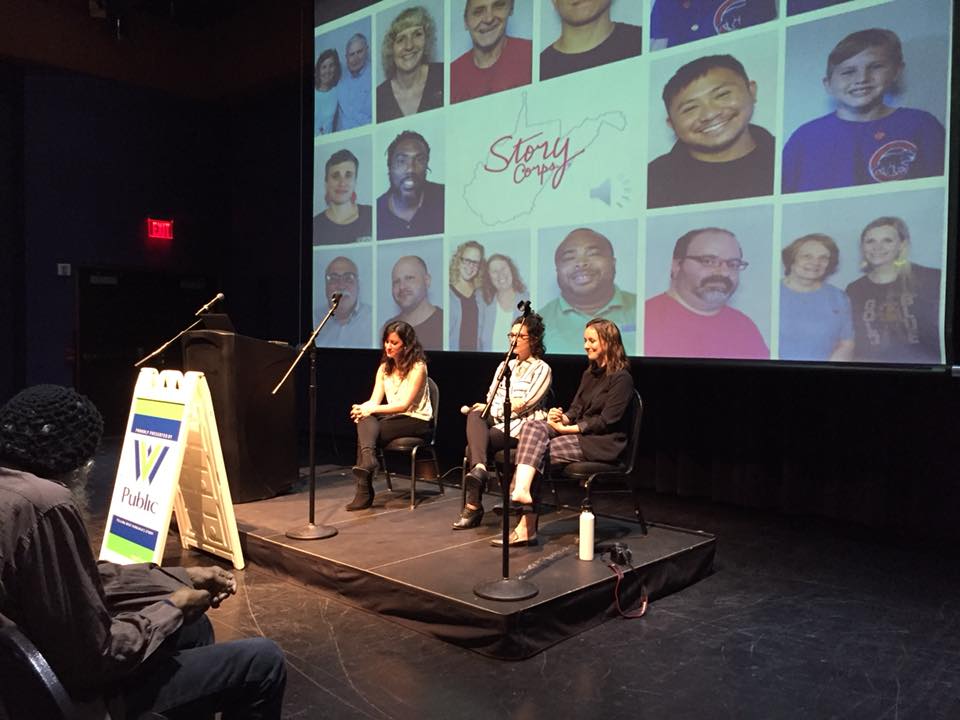 Listen below to the voices of West Virginia.

Listen to stories from our Charleston stop produced by WVPB. 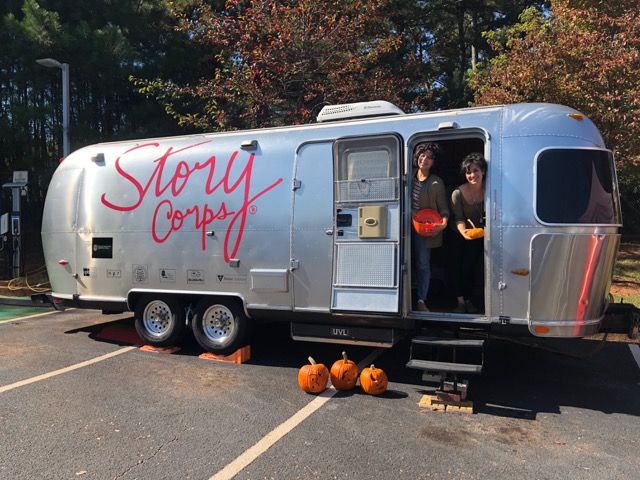 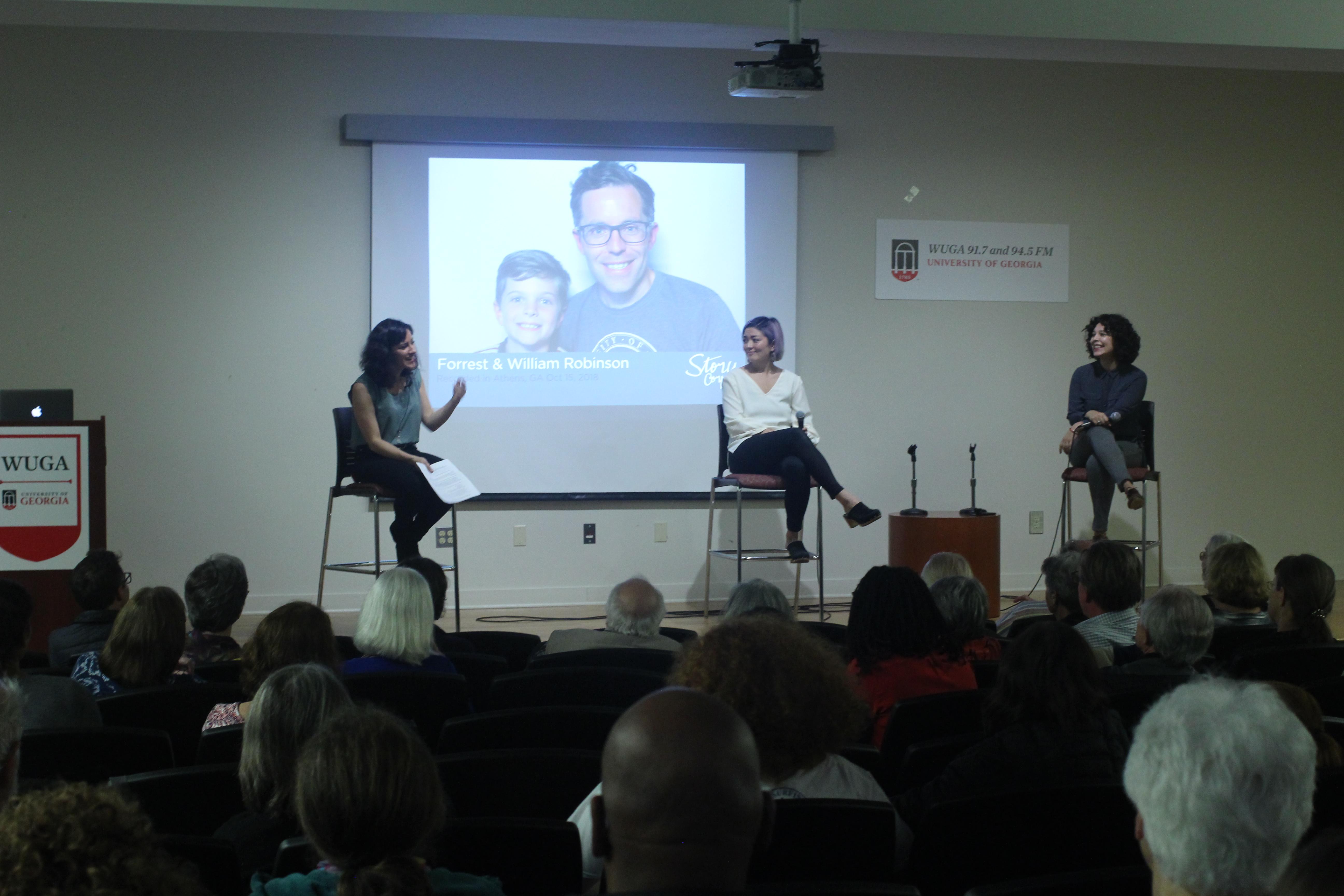 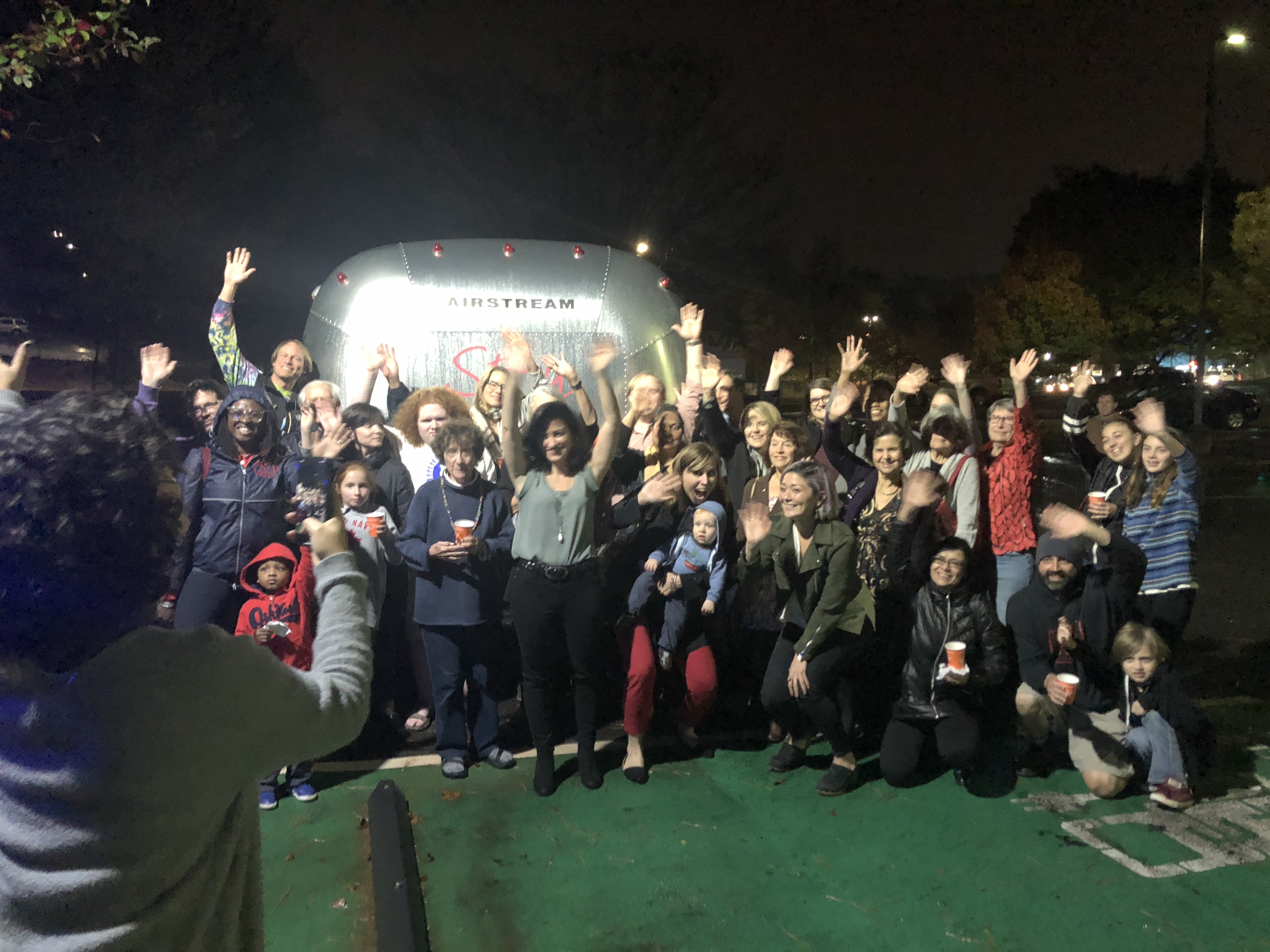 Listen below to the voices of Athens.

Listen the incredible stories being produced by WUGA here! 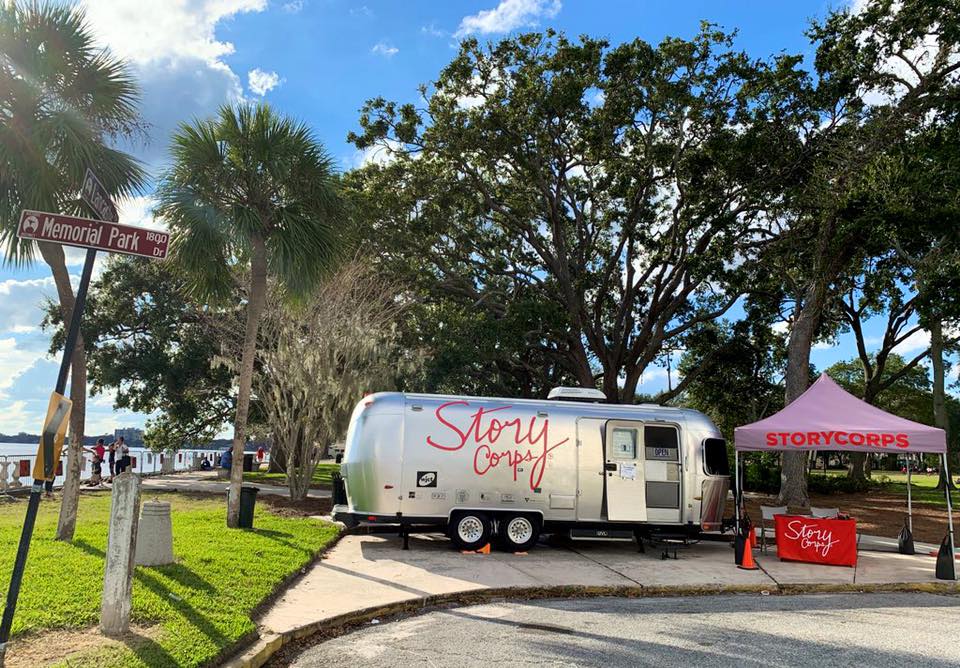 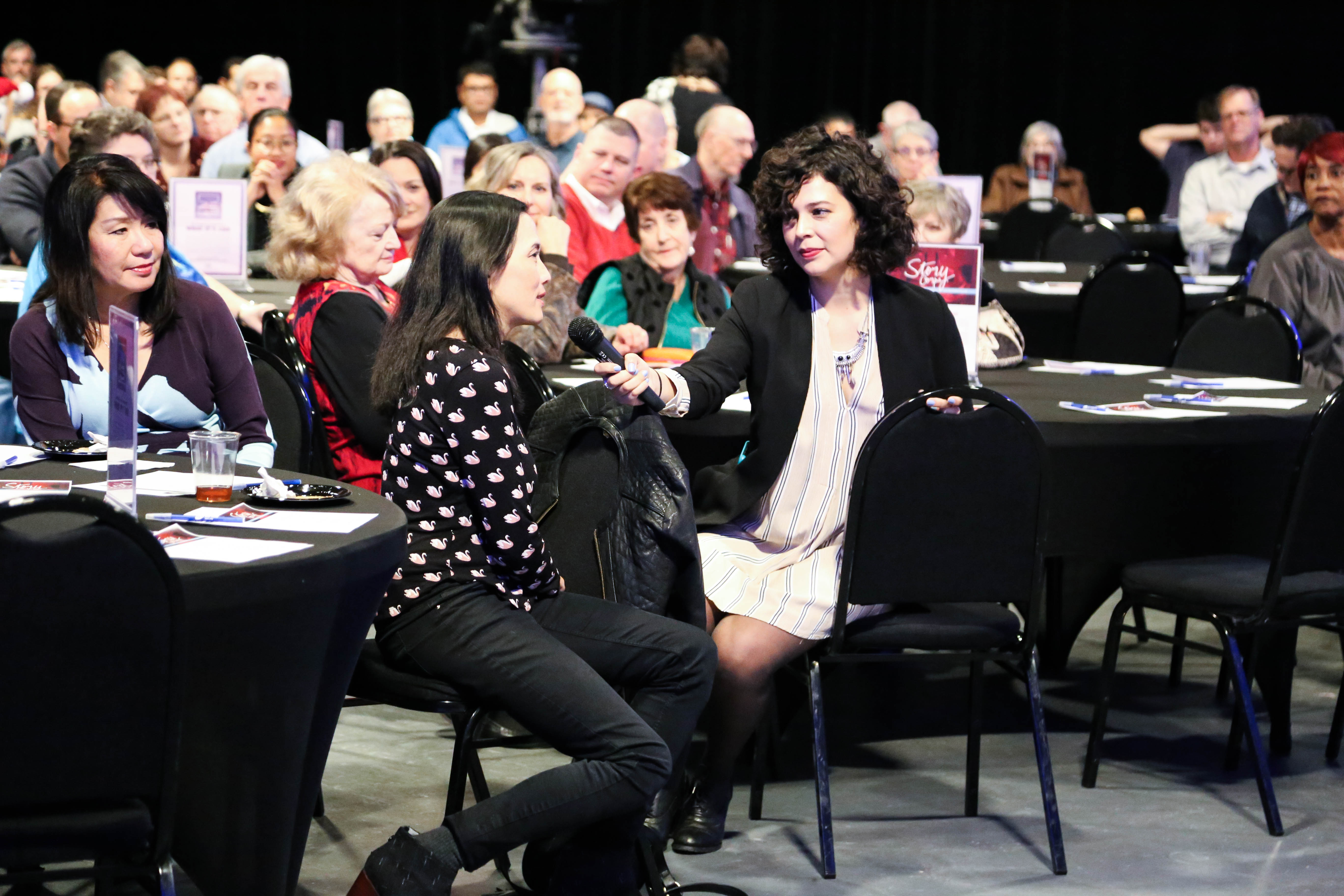 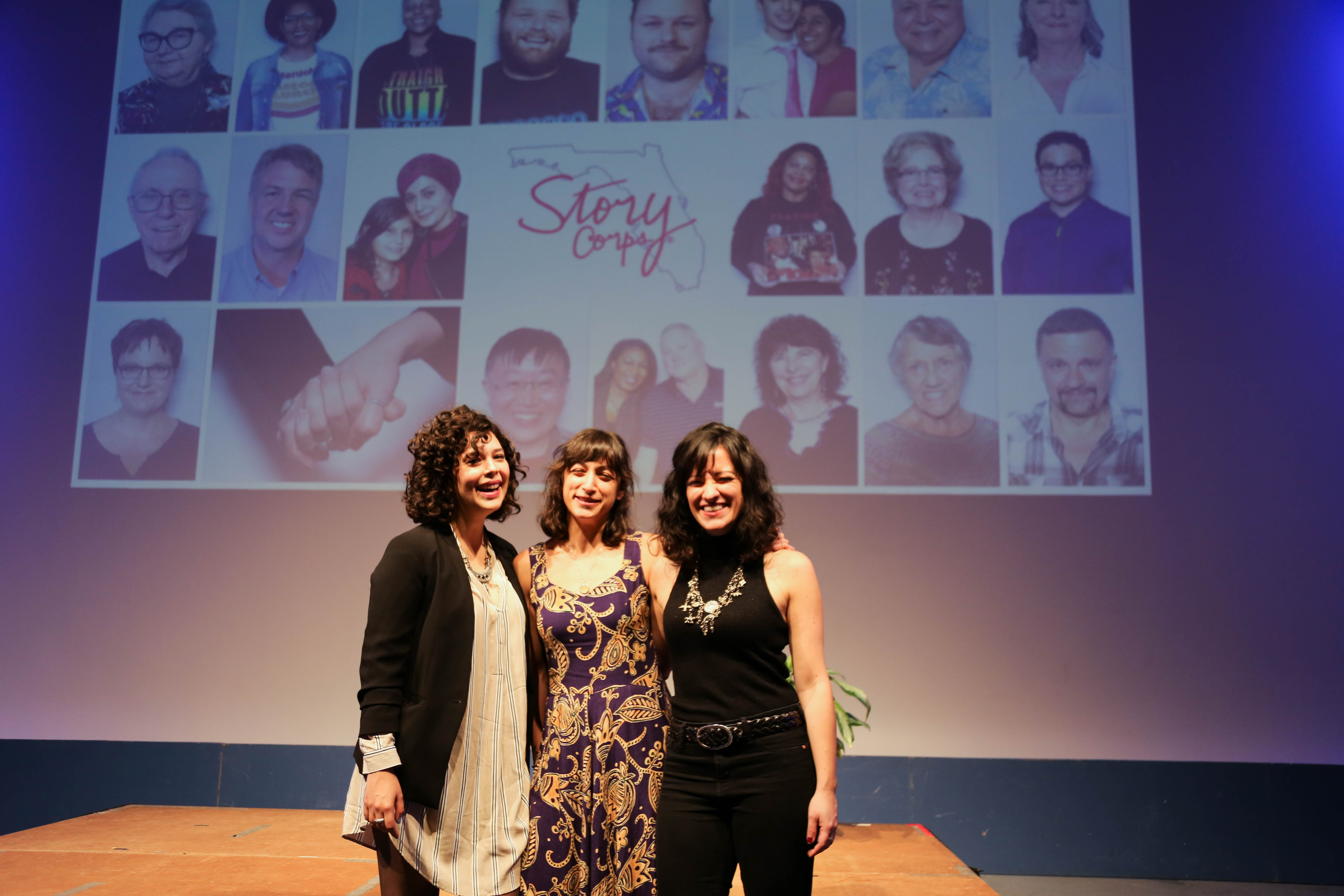 Listen below to the voices of Jacksonville.

Major support for the StoryCorps Mobile Tour is provided by the Corporation for Public Broadcasting.