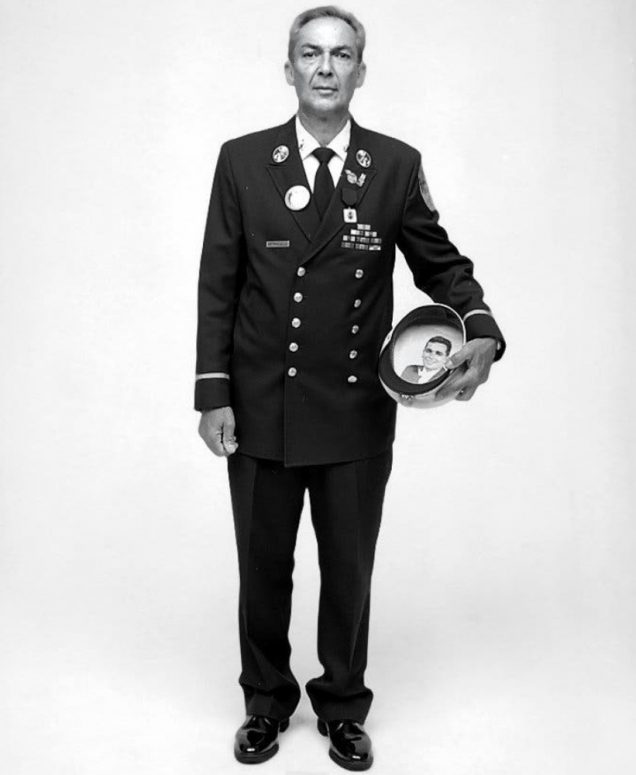 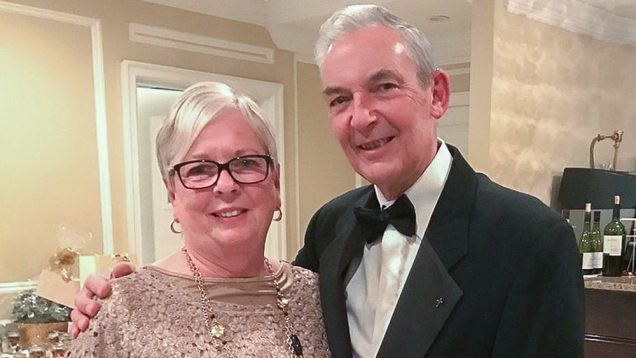 AP: Sunday morning, September 9th, started out with a phone call from Mark, “What’s cooking? What do I smell on the other end of that line?” You know, the meatballs and “Alright yeah. Well, what time do you want us over?” And it was 7:30, 8 o’clock at night when we said goodnight to him and, actually, it was goodbye.

GP: He hated fire. He didn’t like planes. And he hated height. And, uh, it all ended that way for him.

AP: Mark worked about four blocks away from the World Trade Center. When he left that morning, he told his wife, Nicole, he had a meeting upstairs. But, as it turned out, his corporate headquarters was on the 92nd floor of World Trade Center Number One. And that was the upstairs that he was talking about.

I’m a retired chief and his brother is a lieutenant in the Fire Department. Once we got there and I was able to, uh, walk around the whole scene, I still said, “Well, we’ll find him.” But then on the third day, his birthday, September the 13th, I felt that that was it. Mark wasn’t gonna be found.

But we were the luckiest of the unlucky, in one sense, because they kept finding pieces of Mark. When we were having his first memorial mass the cops came to the house and, uh, said they identified him. And it was his jaw. It was his smile. So I thank God that he gave us back his smile.

GP: The smile on his face was the best thing in the world. Things like that, you just… you’ll never forget.

AP: Every day we miss Mark. Thankfully, Ginger and I… we have each other. And at night, when we lay down and put our heads on the pillow, it’s the two of us. And together we get through it.