On July 20, 2012, a gunman shot and killed 12 people in a packed movie theater in Aurora, Colorado. One of the victims was Alex Sullivan. He was celebrating his birthday at the movies that night — something he had done since he was a small child. Alex and a group of friends planned to see a midnight showing of the latest Batman film, just as he turned 27.

Five years later, his parents, Tom and Terry Sullivan, sat down at StoryCorps to remember him. 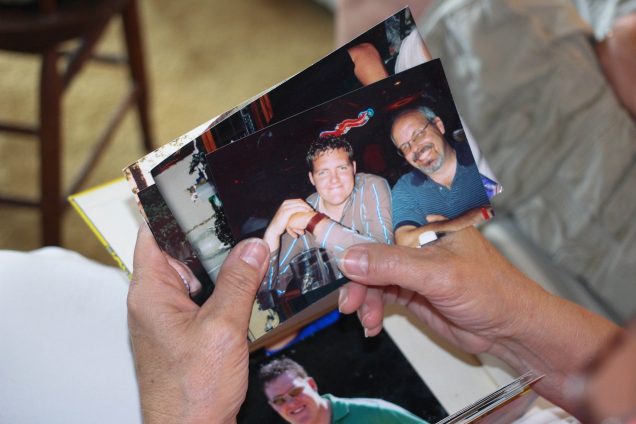 After their son was killed, Tom and Terry Sullivan turned to a close network of friends and family for support. Tom’s longtime friend, Dan Van Minnen, was one of those people. 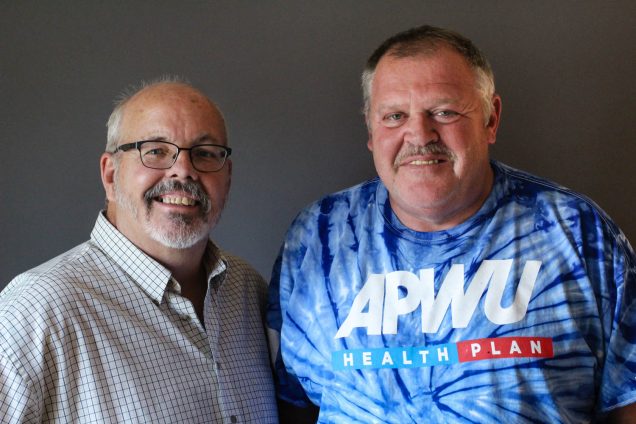 ToS: They got there at like five o’clock in the afternoon to save seats for everybody. And Alex had bought himself a Batman hat and he was in line, palling around with this little boy, who I think was like twelve. And before they went into the movie, Alex gave him the Batman hat.

TeS: He just wanted everybody to be happy.

ToS: That was Alex. That night, one of the previews was for the new Superman movie.

ToS: When that preview came on, Alex stood up out of his seat and started cheering and a lot of people laughed. You know, we can take some comfort in the fact that Alex was the one who gave these people their last laughs.

I remember when I called my mom and I told her, ’There’s been a shooting,’ and Alex was in the theater; that was the first time I ever heard her cry. The day he was born I told her from the hospital that she had a grandson, and then 27 years to the day, I had to call her again and tell her that her grandson had been murdered. You know, when the theater reopened we were there, and have gone back several times.

TeS: I knew you had to go, and especially on his birthday.

ToS: I remember saying, ’We’re gonna celebrate Alex’s birthday the way that we always have.’ And so we’ll go and sit in Alex’s seat that he was murdered in. You know, row 12, seat 12.

That’s where he was and that’s where we will always be. So that’ll never stop.