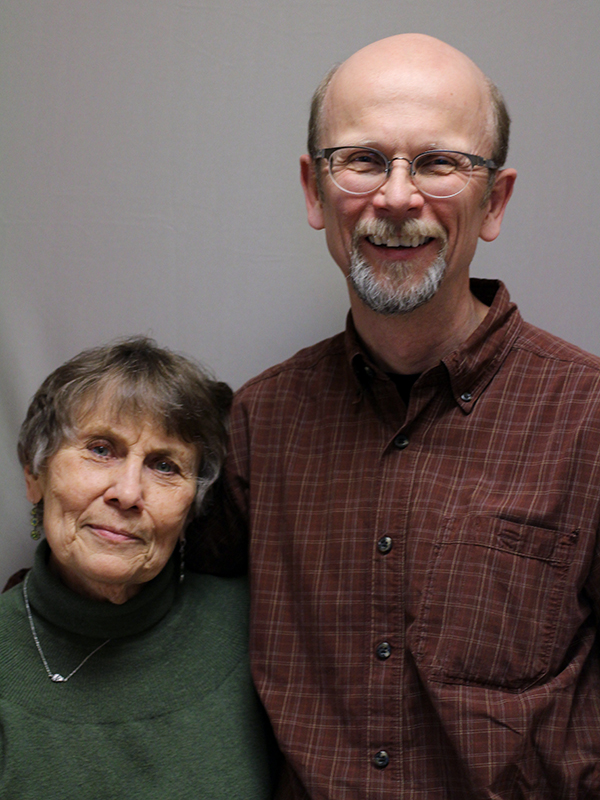 SL: I had to take an anthropology class. But I didn’t even know what it meant. So I went home and I looked up anthropology and I thought, ‘Study of mankind, oh that sounds interesting.’ So I took physical anthropology and bang, I decided it’s what I want to be when I grow up.

SS: You’ve done how many skulls?

SL: Something like 86. I get totally psyched into what I’m doing. Just like people must do when they’re writing music or painting a painting. You forget to eat, you forget to get up, you forget to drink water you forget everything. Everything just sort of goes into suspension. And 12 or 15 hours later I have a face. You know and I, I feel a connection, ‘cause I think about them as a person like me. They loved people and had family and drank tea with their friends. But, you know, murder victims bother me a lot. I try not to think about ‘em being in pain because then their face comes out looking like that. So I try to think about ‘em being happy.

And I, I like bringing people back to life. People ask me, ‘how’d you do that?’ And I think, boy, I don’t know. It just comes out the tips of my fingers.

But I observe a lot. I’ve watched people in airports and in restaurants and I’d say, ‘Look at that guy’s skull. God, look at the cranium on that guy. Whoa!’

SS: I remember talking to you once and you start staring at my forehead and you say, ‘Can I feel your brow ridge?’ (laugh)

SL: (Laugh) Aren’t I awful? I do that with people that are friends. See I can say, ‘Can I poke on your face a little.’ I can’t do that at the airport.

SS: So you’ve talked about retiring.

SL: Well now see, you know, I’m getting older. My hands hurt. I’ve got arthritis. And I thought, ‘No, no I can’t do it anymore.’

But, I’m telling you, I look back and I can’t believe my life went this way. It just seems like it’s all been a big, long dream.