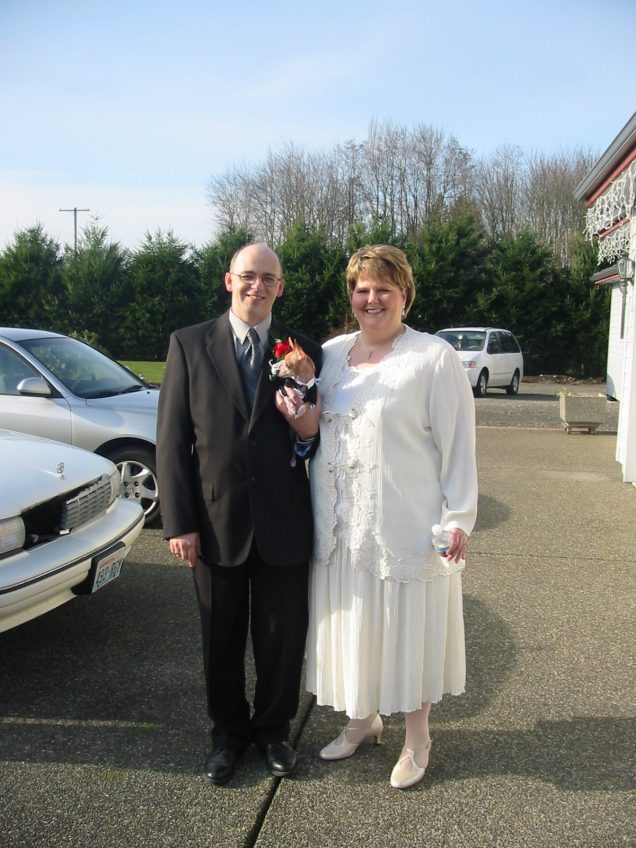 PI: You and I were talking on the phone. You said, ”Well, I have a medical condition that I probably should share with you.” And so you told me about when you went missing for nine months. And we both agreed that, if that were to happen again, we could handle that. I said I would be your memory. And eventually, you called my mom and asked if you could have my hand in marriage.

JI: You’ve told me that story several times, and I really wish I could remember that.

PI: The first time you had an amnesia event with me… We woke up that day, said goodbye, and you jumped on the freeway. No one knows what happened from that point forward because you ended up in Denver. I was going crazy, but eventually you got on TV and asked America to help you find out who you are.

Reporter: What’s the last thing you remember before you came to and you realized you were in the middle of Denver?

Jeff Ingram: Just picking myself up off the ground outside of a building downtown Denver.

Jeff Ingram: No, I don’t. Reporter: You remember nothing about your past life?

Jeff Ingram: No, nothing prior to September 10th.

PI: So I ended up calling the Denver Police Department, and that’s when they told you who you were. We talked on the phone. I said, ”Hi, I’m Penny–your fiancee.” You asked, ”Did we have kids? What was your life like?” It was like meeting you again for the first time. And when you came home, I didn’t know what to do, and so I offered to sleep in the spare room considering you didn’t know me. But when you were home for awhile, you called my mother again and asked her for my hand in marriage. And my mom was like I already told you, yes (laughs). And so we got married on New Year’s Eve.

JI: That’s my biggest regret about having these episodes –is that I forgot that.

PI: We’ll do it again. So you can remember it.

JI: It’s harder for you because you have the memories and the heartache. I just have nothing.

PI: Yeah, every time you don’t pick up the phone when I call, I panic. I think I’m going to lose you again. Someday if it happens and you come home and you don’t want to be back together, I would have to let you go.

JI: You have no idea how thankful and grateful I am to have you in my life. After my last episode when I came into the house, I knew I could trust you from the look in your eyes. I knew that that’s where I should be. If I lose my memory again, I will still love you. I will always love you.

Jeff’s message to himself:

Jeff Ingram (JI): If I do have another episode, I won’t know any of this ever happened. So, I just want to leave a message for myself: If you have another episode and you’re in this position again, trust Penny. Trust her explicitly with everything. You’re meant to be together. You may not believe it in your mind, but you will believe it in your heart.