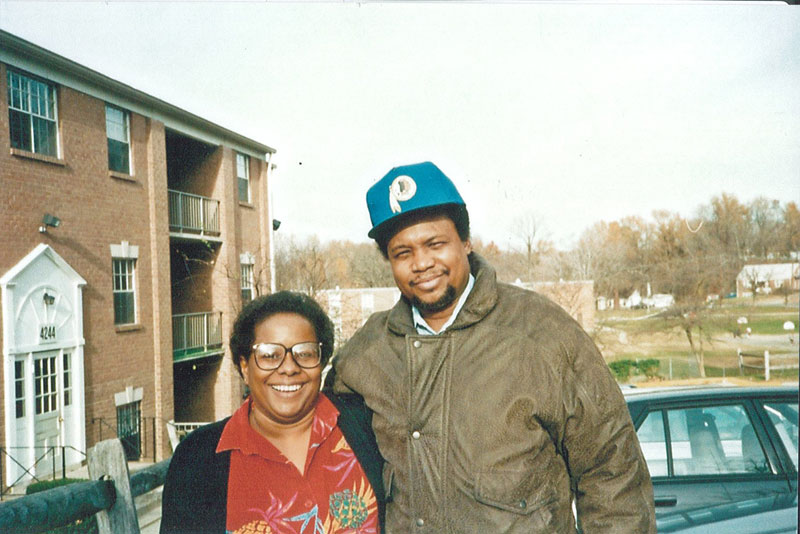 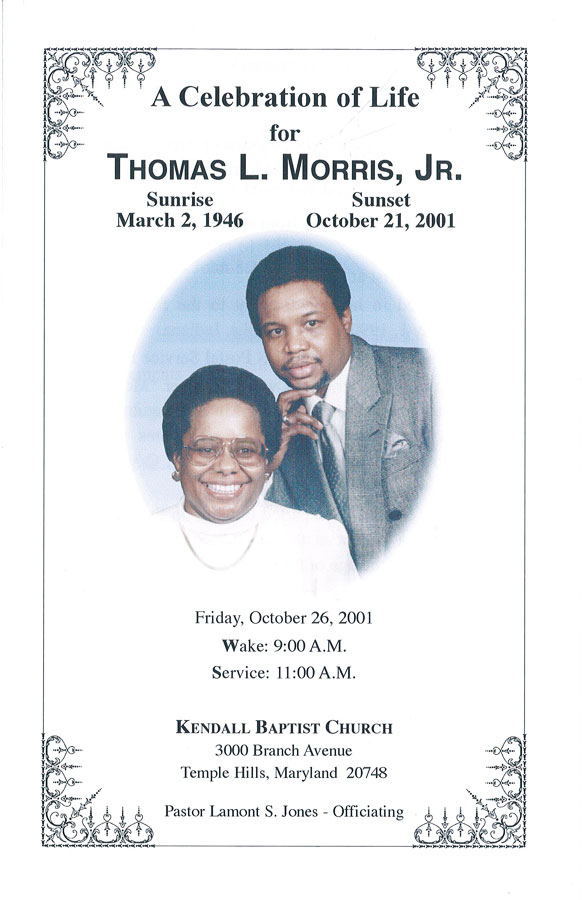 Mary Morris remembers her husband, Thomas, one of two Washington D.C. postal workers who died from exposure to anthrax in October, 2001.

Mary Morris (MM): He stayed longer than he needed to look after his mother. And you know if a man treats his mother right, he’s gonna treat his wife right. So we were married within 90 days. Thomas worked more than 20 years at the Brentwood post office in Washington D.C. When he would get off work, he would get home in the early morning and we would go out to eat breakfast at 2, 3, 4 o’clock in the morning. I remember at some point he said he wasn’t feeling well. We went to the doctor and the doctor said it sounded like flu symptoms. And, one morning Thomas woke me up and said that something was really wrong. So he placed the call to 9-1-1 and they took him to the hospital.

I expected him to come back home, but that wasn’t to be the case. After he passed, I was living by myself again and Thomas’s voice was on our answering machine. I don’t know how, but I erased it. And I thought, I will never, ever hear his voice again.

But that would always have left me expecting something to happen that was never gonna happen. When someone passes you think they are going to show up for the dinner table. It takes a while to get used to the fact that it’s no more.

I miss him, but then I think that with all those people going in and out of the Brentwood post office, only 2 died. That was nothing but the grace of God.