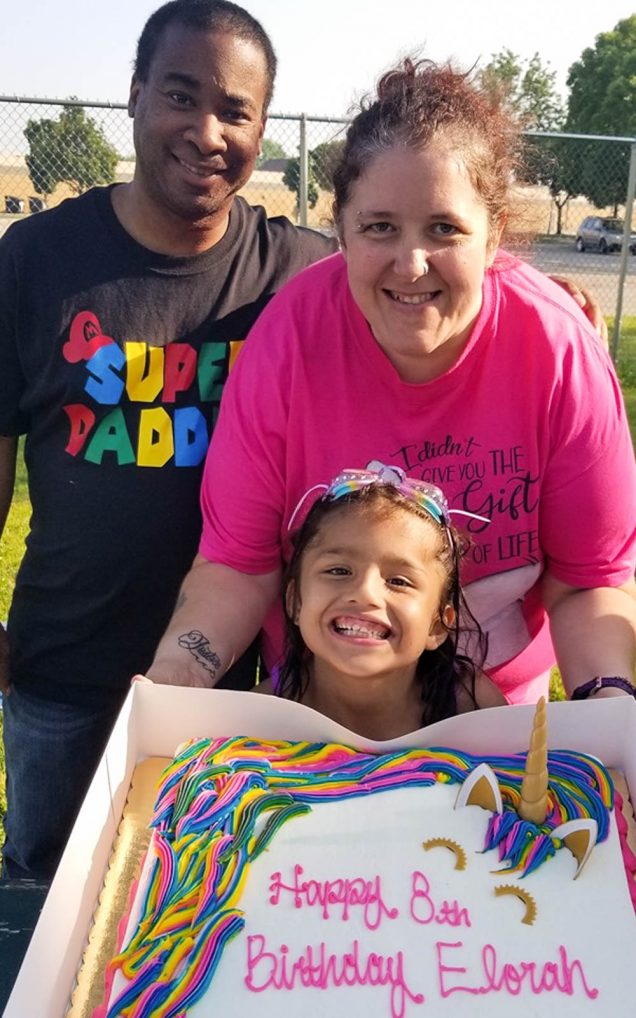 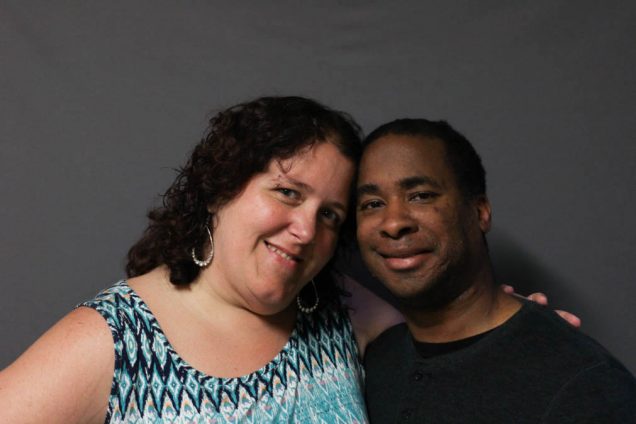 Amanda Farrell (AF): The summer after I graduated from high school, I started thinking that people were out to get me. I was spending the night over at my brother’s house. I can just remember like the TV was talking to me personally. And then I felt this pull to go outside. I went out in my pajamas. It was raining. And there was a church that was across the lake and I saw a big cross and I felt like God was calling me. And the best way to get there was to swim. And I remember swimming until I got cold, and I remember just getting on my back and floating. And the next thing I remember, the EMTs were pulling me up on a boat.

Just knowing that my brain could do something without me controlling it was extremely scary. I was put into the psych ward and things continued to get worse. Living in a cemented room with nothing but a pad on the floor, there was absolutely no hope. I was told that I was a lifer. I would lie there in bed and I would imagine myself doing my own dishes. Just having a sink where I could do my own dishes was a dream to me.

I was finally able to have my own place. And it was a shack (laughs) — but to me it was the greatest thing ever. I had just started dating when I found you. Your smile just seemed so sincere. I could just see the teddy bear in you from the very beginning.

Craig Farrell (CF): You know our conversations on the phone was just nonstop for hours. I just felt comfortable.

AF: That’s what I lived for — was that call from you. And kissing you was just one of the most natural things I’d ever done. But I was scared. And I said, ’Craig, I’m starting to fall in love with you and I need you to know I carry all of this baggage. And if you stay with me, it’s gonna be some work.’

CF: When you told me about that I didn’t give it a second thought.

AF: You said, ’Amanda, I will take care of you.’ And you have. But I think I tested your patience a few times.

CF: There were nights that you would cry a lot. You didn’t take your meds. I could tell that you wasn’t right.

AF: I remember you being on the floor and just crying and scared.

CF: That was — that was a rough time.

AF: But even though we went through those hard times I truly believe that the things that we’ve been through together have made our relationship stronger. And as long as I’m going through this life, I just wanna go through it with you.