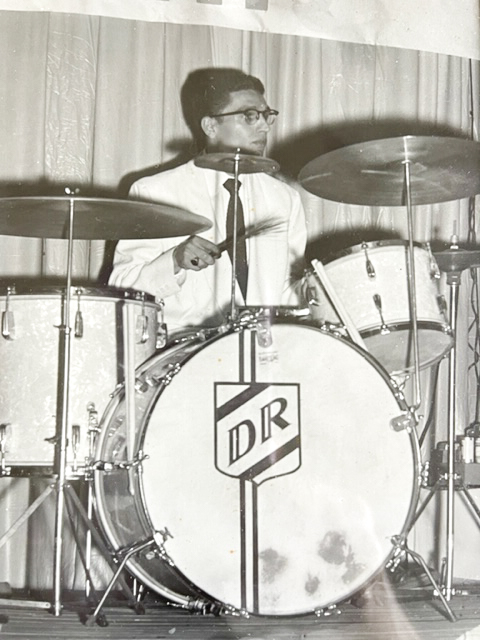 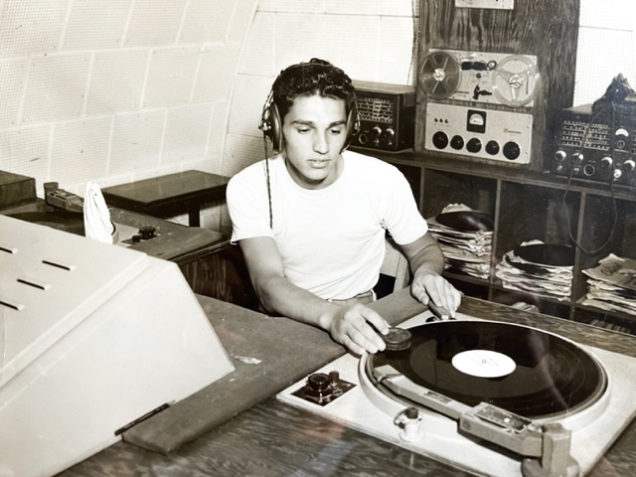 DR: Well one night I’m sitting with Grandma and Grandpa having dinner. And there’s a knock on the door. Bursting, not walking, bursting into the apartment were two uniformed immigration guys with pistols on their hips. And they clicked a pair of handcuffs on me and said, ‘You’re getting deported.’

I called Grandpa’s lawyer and I said, ‘What do I do?’ He says, ‘Join the service tomorrow and they can’t touch you.’

So the next day I went and joined the Air Force.

GL: Had you ever thought about joining the military before?

GL: What might have been different about your life?

DR: I probably would’ve stayed in the music business. When you get musicians cooking on the bandstand, the hair goes up on the back of your neck. And it’s a feeling I can’t describe in words, but it’s almost like the love of a woman.

GL: Our house was always the house where every kid in the neighborhood was. My favorite thing was when it was time for everybody to go home you would play a march…the get out of my house song.

GL: I feel like the musical talent skipped me. You made me get up on stage and sing “My Blue Heaven” with you. Maybe I was 12 and I hated every second of it.

DR: Did you really? You never told me that.

GL: Well ‘cause I would do anything for you. But I don’t know why anybody wants to be on stage.

DR: It gets in your blood, it really does.

The urge is still there. But who wants to hire a 92 year old guy? You’d be sitting up behind the set of drums waiting for him to drop dead. No, no.

I did one thing right in my life. I raised you. You’ve been a joy as a daughter. Everybody should be as lucky as I am.