In 2001, Hector Black’s daughter, Patricia Ann Nuckles, was murdered after she surprised an intruder in her Atlanta home. Her attacker was hiding in a closet, and when he asked her for sex, she told him he would have to kill her first. He then murdered her.

After learning more about the killer’s life, Hector and his wife went to the district attorney’s office and asked that prosecutors not pursue the death penalty. At StoryCorps he remembers his daughter and discusses how he came to make that request. 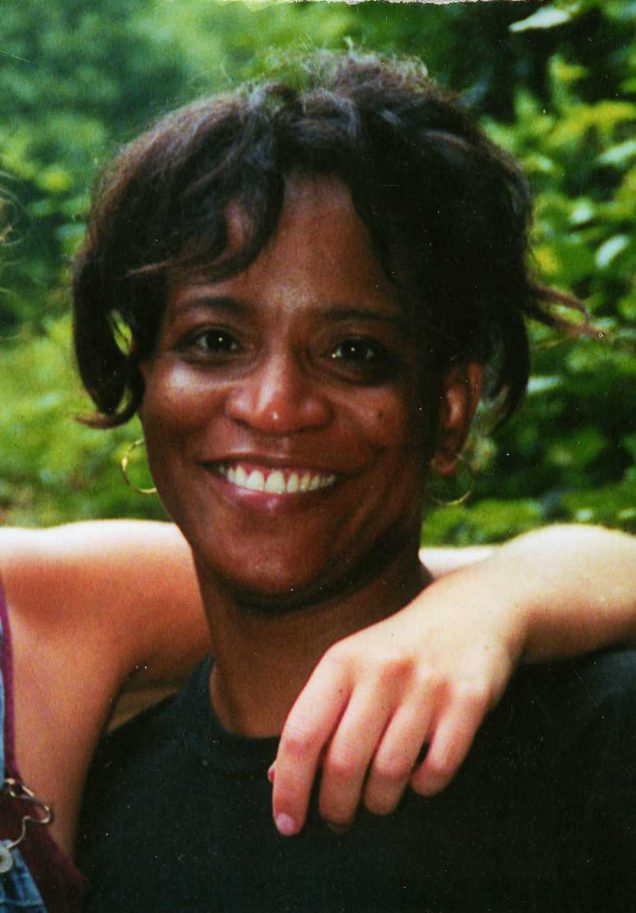 HB: We learned about what had happened in bits and pieces. She came home and he was hiding in the closet hoping to jump out the back window and get away. But she opened the closet door and she fell backwards and he tied her hands behind her back. And they had a conversation in the course of which she told him that he needed to get help with his drug habit. He told her to put burglar bars on the back window and always leave a light on. He asked her for sex and she said, ’You’ll have to kill me first.’ And so he did.

We were all just devastated. Nothing like this had ever happened. I mean, we’d known death but not like this. I’d never been in favor of the death penalty, but I wanted that man to hurt the way he had hurt her. I wanted him to hurt the way I was hurting. But after a while I wanted to know who it was, what kind of a monster would do a thing like this and I learned a little bit about Ivan Simpson, which is his name. I found out that he was born in a mental hospital. And that when he was about 11 years old his mother took him and his brother and sister to a swimming pool and said God was ordering her to destroy them. He escaped and his brother escaped from her but he watched while his mother drowned his little sister. Suzie and I both went to the district attorney’s office and he was quite upset when we told him that we did not want this man killed.

He plead guilty to every charge. And then it came turn for anybody who had been effected by the crime to say how this crime had effected them. So I read my statement and in my statement I said, ’I don’t hate you, Ivan Simpson. But I hate with all my soul what you did to my daughter.’ And I looked in his eyes. The tears were streaming down his cheeks. And before he was led away he asked to speak and was lead to the microphone and he twice said, ”I’m so sorry for the pain that I’ve caused.”

And when I got back to my room that night, I couldn’t sleep because I really felt as though a tremendous weight had been lifted from me and that I had forgiven him.