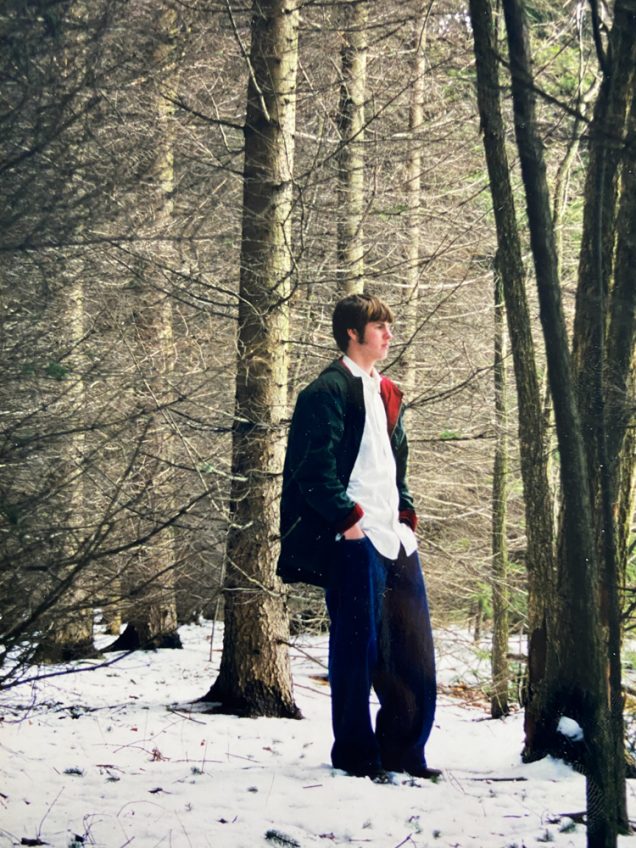 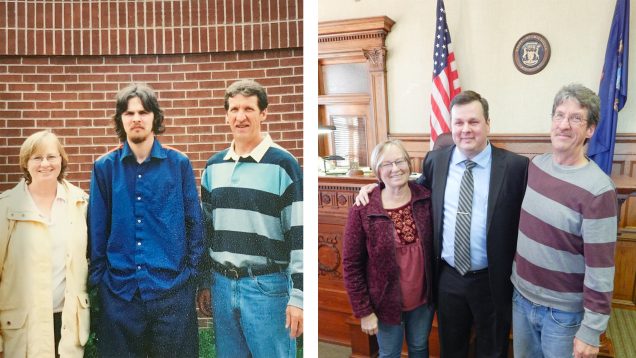 Bob VanSumeren (BV): The summer that I turned 18, I found myself without a place to stay.

Mike McKenney (MM): I remember you were living in a field for a while. There was a night that we went out in the car, went all over the place, and never did find ya.

BV: Why did you reach out to me after I was arrested?

MM: Well, we just couldn’t let you do it alone.

BV: Your visits kept me from sinking fully into prison. They were like coming up out of the bottomless pit for a minute.

MM: Yeah we did it just about monthly, for six years. When you were up in Northern Michigan, it was 10 hours away. On the way home, we were crossing Mackinac Bridge. And I don’t know if I have ever seen fog as thick as that. It was like a wall on each side of the bridge. And when we got to the other side, it was, like, changed from one world to the next. And I thought that when Bob gets to the other side, he’s going to be okay. And you were.

BV: Yeah. What do you remember about the day I was released?

MM: We were going to come and pick you up and take you to Denny’s. Everybody ordered. And when your turn came, it was like you froze, you couldn’t order anything.  You had not been given a choice for six years and all of a sudden to have this freedom – what do you do with it?

BV: You guys helped me learn, I’m ok, I can join the humans. And then you started talking to me about college. No one else expected that from me.

MM: And then you graduate from law school. I remember how proud we were of you when you were being sworn in. Do you think about Bob as a felon anymore? Or do you think Bob as the lawyer? Or how do you think of yourself?

BV: Bob the licensed attorney has been quite a counterweight to it. But, yeah, the two felonies – they’re still very strong. I’ve never run away, I don’t think, from my story. The past, the felonies, the prison, that’s a part of it. I just hope eventually that I do other things to matter more. I don’t want my gravestone to say the ex-felon who became a lawyer. [Laughs]

MM: [Laughs] Yeah. Well, there’s going to be a lot more to it than that.