In late June 2014, county clerks in Colorado challenged a ban on same-sex marriage by issuing marriage licenses to gay and lesbian couples. The state attorney general has ordered them to stop, and the case has reached the Colorado Supreme Court.

But few know that this is history repeating itself. 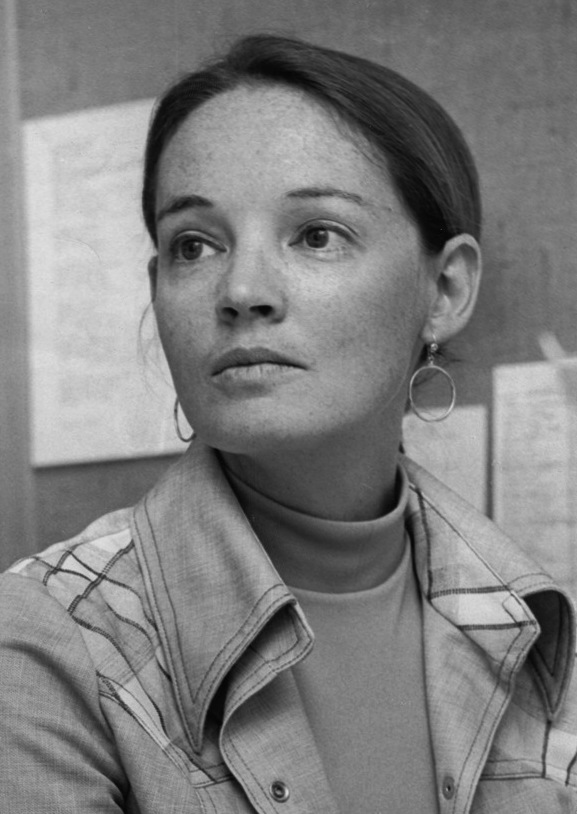 Back in 1975, Clela Rorex was the newly-elected County Clerk in Boulder when she began issuing marriage licenses to same sex couples.

At StoryCorps, Clela (right) told her friend, Sue Larson (left), that it started one day when two men came to her office door.

On the day this story was broadcast, the Colorado Supreme Court ordered County Clerks in the state to stop issuing marriage licenses to same-sex couples.

CR: The couple came in, they asked for marriage license. And it’s the first time I met openly gay people. I said, ”I don’t know if I can do this.” And at that point I went to the district attorney and he said the Colorado marriage code did not specify that marriage had to be between a man and a woman. And therefore I did it. I honestly did not anticipate the degree of hate. It was threats–people needed to kill me for doing this, and that kind of stuff. And I had entire church congregations writing me that it would be Sodom and Gomorrah in the area. I had a small son, he was about eight, and people would call on the phone and, if he answered, they’d spiel their hatred to him.

And one day I walked into my office. I was standing and looking out my window and this horse trailer drives up and some media vans. This cowboy gets out. All of a sudden it just dawned on me, he was gonna ask for a marriage license for his horse. My deputy and I were flipping through the marriage code like crazy–you know, what are we gonna do? So the cowboy comes in, and asked for a marriage license and I started taking information. I ask him his name and Dolly’s name—Dolly was the horse. And I said, ”And how old is Dolly?” He said, ”Eight.” And I put my pen down, calm as could be, and said, ”Well, I’m sorry, but that’s too young without parental approval.” [Laughter]

But what didn’t feel good was my actions made me kind of a laughing stock. And you know, I didn’t see through my term in office. I would not have gotten re-elected anyway.

SL: Well, there are some people out here who know what a big deal that was and what a stand you took.

CR: [laughs] Thanks Sue, but I just was this young women in this place at this point in time. And thank goodness I made that decision, because it would be so hard for me to look myself in the mirror today, if I had not made the decision then.