Bill Sayenga’s father died when he was just four years old, leaving behind his mother, Marie, and his older sister Louise. 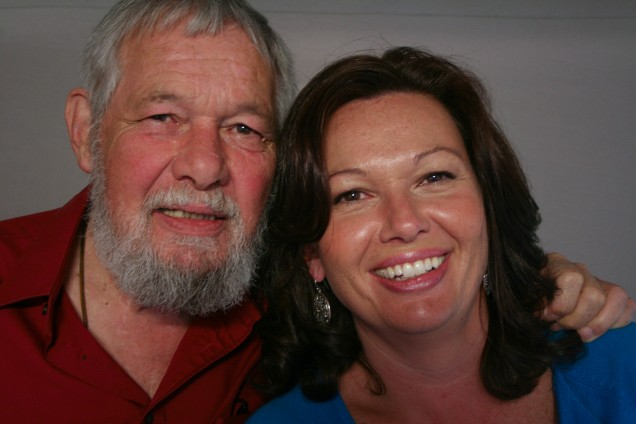 In order to support her family, Marie (pictured in 1964 in the player above) found a job with the Allegheny County, Pennsylvania, recorder of deeds office as a secretary, but her pay — about a dollar an hour and just over $2,000 a year — was miserable. Although it allowed her to provide a home for her family, the money was only enough for them to just get by.

For 11 years Marie worked at the recorder of deeds’ office, and according to Louise, she hated it. But for all that the job lacked, it did provide Marie with insights into the inner workings of her local government. She recognized the need for change and in 1949, Marie ran for tax collector in the borough of Bethel.

Being both a woman and a Democrat made her a long shot. For over 50 years, men had been elected tax collector, and for the previous 24, Merle Long held the office. Marie lost that first race, but in 1953 she made a second run and unseated Long by just nine votes. 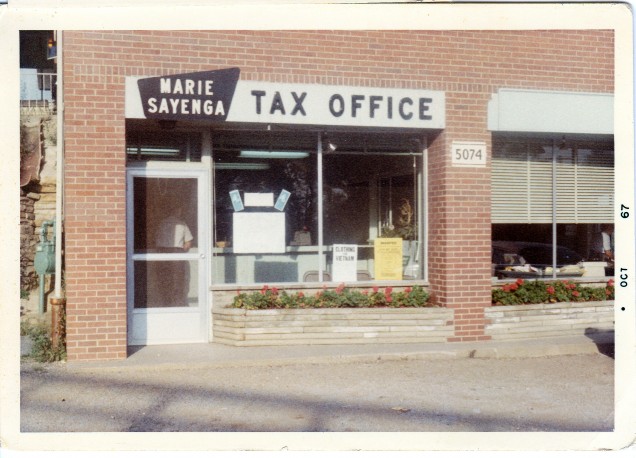 Marie would hold onto the job for the next 24 years, winning five subsequent elections. In 1973, in her final race, she received more votes than anyone else on the ballot running for any office in the borough.

Bill came to StoryCorps with Marie’s granddaughter, Ellen Riek (pictured above), to remember their family’s influential and powerful matriarch.

Photos of Marie Sayenga and the borough of Bethel tax office courtesy of Louise Randolph.

BS: Mama was widowed when I was four years old. She had no education beyond high school. Raised my sister and me on almost no money. And bought a house so that her kids would have a proper place to grow up. She was five foot tall and a half inch. And when she’d get mad at me and playfully go to swing at me, I could hold my arm out, my fingers against her forehead and her arms would swing under mine. And then, of course, she’d start to laugh, and she wasn’t mad at me anymore. And that was who she was. I don’t consider myself a weak person, but I’m puny next to Mama. And I have no idea where that strength came from.

ER: So, for your grandkids what do you think it’s important to know about about granny? And um, what do you hope they don’t lose in this next generation?

BS: Integrity. And keep finding out more pieces of who you are. I remember, the second time she ran for tax collector, we’re in this small suburb of Pittsburgh, and one of the workers was a guy by the name of John.  And John came to the door one Sunday morning, with all of my mother’s opponent’s posters from all around town—he’d torn them all down. And he was very proud of himself. He brought them to the door and smiled and showed Mama and said, ‘Look! I took them all down.’  She said, ‘Take those back out and and put every damn one of them back up. Bill, you go with him. Make sure he does it!’  She’d a lost that election rather than cheat even a little bit. That’s Mama.  Of all the people that I have met in my life, I respect her, and admire her more highly than anybody else that I have met.