Barry Romo (above left) grew up in a tight-knit family in Southern California in the 1950s. The youngest of his siblings, he spent his childhood surrounded by a niece and nephews of a similar age.

Barry was particularly close with one of his nephews, Robert, known to everyone as Bobby (above right). Bobby was just a month younger than Barry and Barry considered Bobby to be another brother. 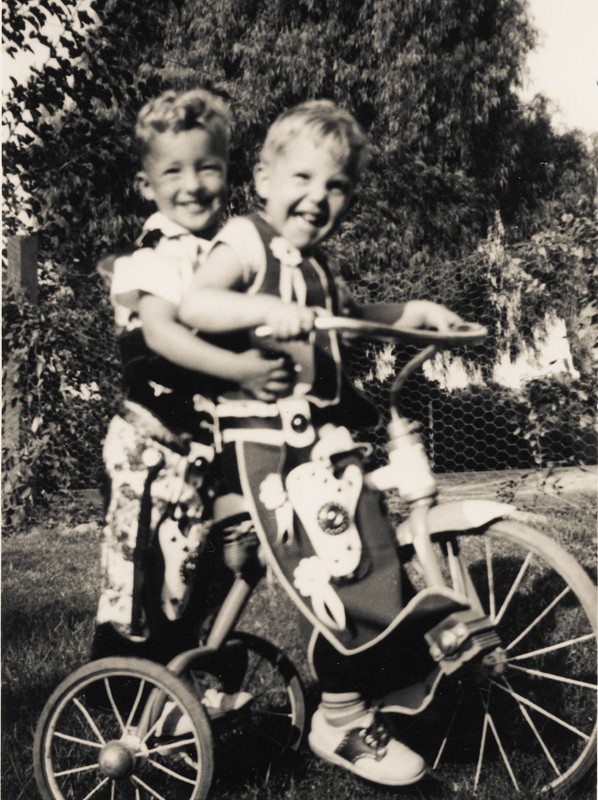 During the Vietnam War, Barry enlisted in the Army and Bobby was drafted. Only one of them came home. Private First Class Robert Romo was killed in action in 1968. First Lieutenant Barry Romo was chosen to escort his body home.

Barry came to StoryCorps to remember his nephew. 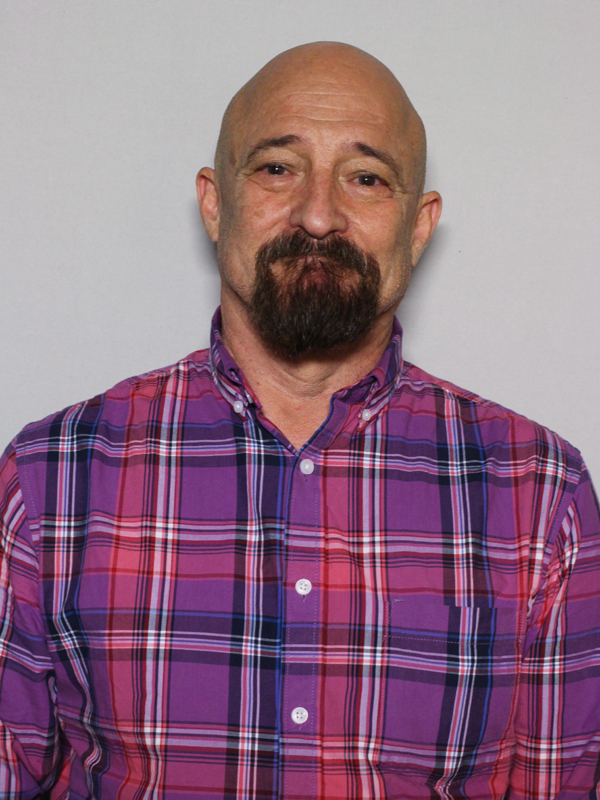 After Bobby’s death, Barry did not return to Vietnam, he was reassigned to a post in the United States to serve out the remainder of his commitment.

Today Barry is an active member of Vietnam Veterans Against the War.

BR: Bobby was one month younger than me and we were raised like brothers.

I enlisted in the army, to go to Vietnam, that was my intention. And he didn’t want to go in the military but he got drafted anyway. They sent him to Vietnam and he ended up being in my brigade. I became a lieutenant and he begged me to help him get out of the field but I couldn’t help him.

And my nephew got me out of Vietnam. One day I got back from a patrol. They told me, ‘Your nephew Robert has been killed. He was running to save a friend of his who had been wounded in battle and he was shot in the throat.’

Enemy fire was too intense. So they couldn’t retrieve the body and he was in the sun for 48 hours. A staff sergeant said, ‘Why don’t we seal the body permanently. That way your family, they’ll remember him as he looked like when he graduated from high school.’

I was then sent to escort the body home. I had white gloves on, and a uniform with my medals, but I felt dirty. You know, I thought I was gonna die in Vietnam. But I didn’t have to go back there. I had my ticket punched by my nephew’s blood. And I felt that I failed him, I failed my family. And, uh, I still feel guilty to this day.