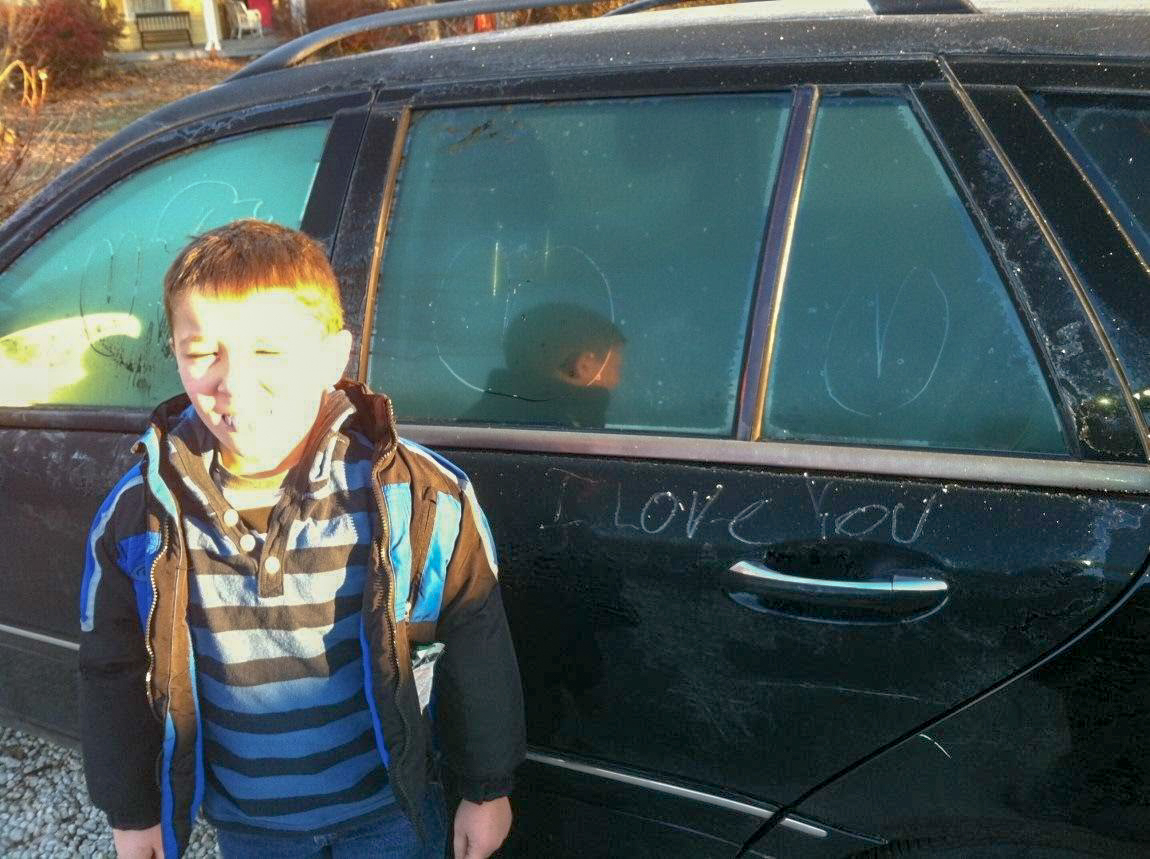 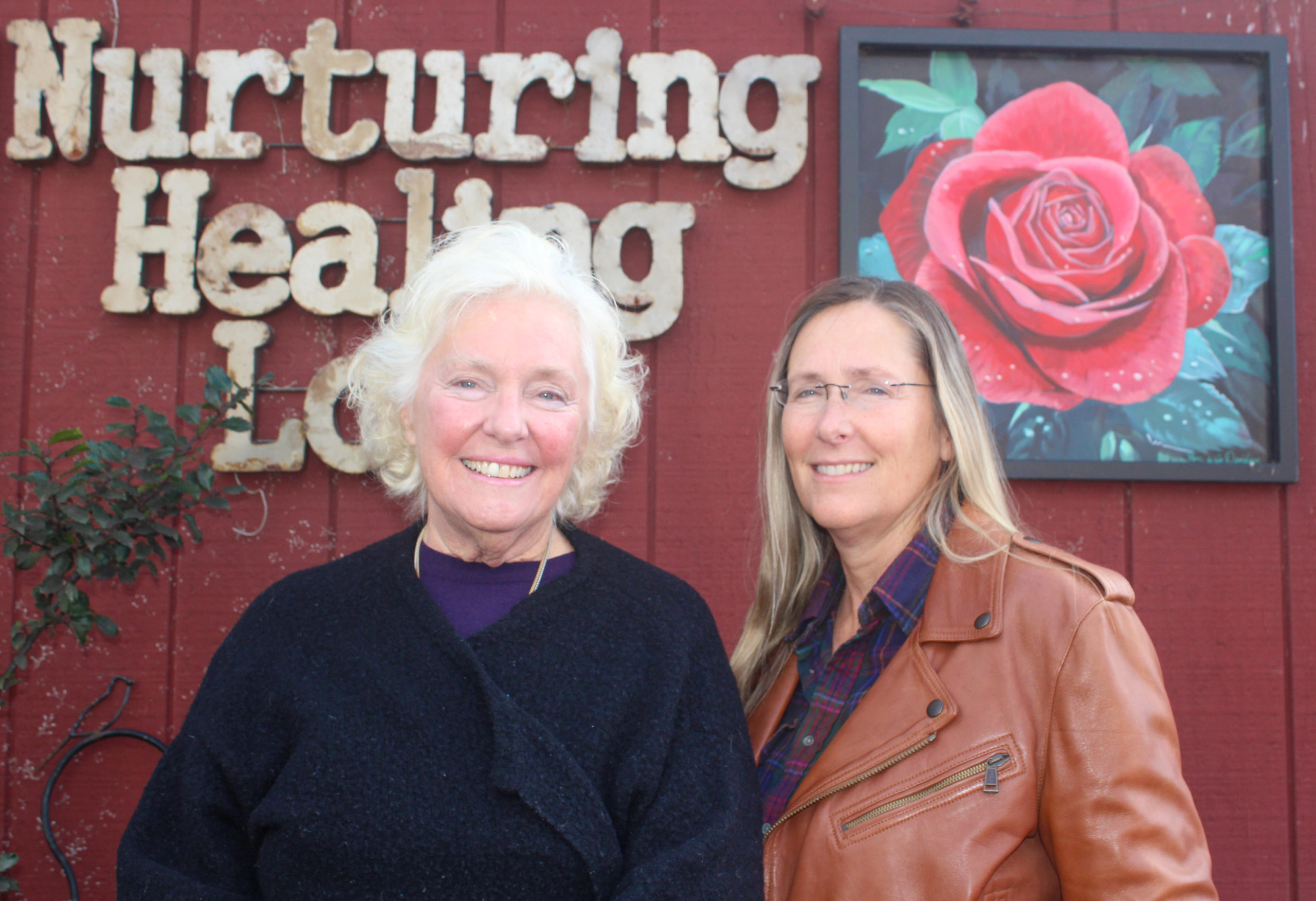 Six-year-old Jesse Lewis was murdered that day in his first grade classroom.

ML: When we arrived it was… chaos. Helicopters, police, army men, guns…

SL: A lot of parents had already taken their kids and I saw tearful reunions and rushing off… And I’m thinking, ‘Find my son! And then I’m gonna go home!’

I hadn’t even entertained the thought that there were people that had died.

My older son, 12-years-old, I remember him saying, ‘What if… what if Jesse is not coming back? We’re not going to be okay.’

ML: He was so anguished. And you put your hands on his knees and you said, ‘We’re going to be ok. No matter what… Jesse’s in a better place.’ And… those words… were comforting to me, too.

SL: I think the shooting happened a little after nine, and I don’t think that we actually knew that Jesse was dead until the afternoon. And at that point I was just ready to go. I remember saying, ‘There’s nothing more for us here’.

I had no idea the magnitude until the next morning. Jesse’s dad had texted me the cover of some newspaper, and it said twenty six… and I just dropped the phone.

SL: Even though I only had him for six years, the time that we spent together was… amazing. So many people have come up to me over the last ten years and said, ‘You’ve lived through the worst thing.’ But you either… get destroyed by it… or you live through it and grow through it, and have the courage to be grateful…

That was Scarlett and Maureen Lewis… In January 2013 Scarlett founded the Jesse Lewis Choose Love Movement, whose mission is to create safer and more loving communities. Today, the nonprofit organization has reached three million people in over one hundred and twenty countries.