Almost four years ago, we aired a piece about Julie Sanders, a woman who, as a teenager growing up in Portland, Oregon, in the 1980s, was affiliated with a white supremacist group known as East Side White Pride. 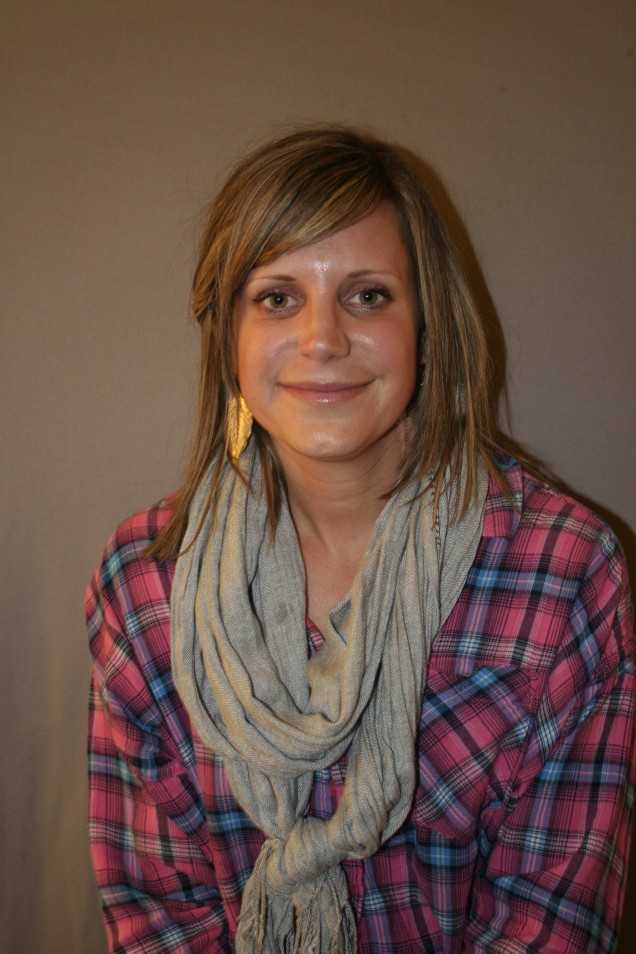 Unsupervised and feeling neglected by her parents, Julie began dating a leader of the group, Kenneth “Ken Death” Mieske. He had an explosive temper and according to Julie spent most weekends getting drunk with his skinhead friends and looking for people to fight. When he didn’t find anyone to take his anger out on, he would focus it on her.

On November 12, 1988, it all came to a head when Mieske and two of his friends came across three Ethiopian men, including a 27-year-old student named Mulugeta Seraw. After exchanging words, Mieske struck Mulugeta multiple times with a baseball bat and while he lay on the ground, Mieske struck him again savagely killing him.

Months later, Mieske pleaded guilty to murder. He died in prison in 2011.

Julie was there that evening and in her 2012 StoryCorps interview with her friend, Randy Blazak (pictured together above), she talks about being with Mieske the night of the killing and wrestling with her own guilt ever since. She also discussed her attempts to raise her children with love in their lives and teach them to be more caring and protective of those around them.

The public reaction to the broadcast was intense. While some praised Julie for sharing her secret and owning her past, others felt that her affiliation with the hate group and her presence at the murder were unforgivable.

In this week’s podcast, producers Michael Garofalo and Jasmyn Belcher Morris check in with Julie to talk about her life since the broadcast and how others, after hearing her story, began reaching out—through the anonymity offered by of social media—to confess their own shameful secrets.

Alan Singley – “You Know Who You Are”