Celebrating Museums and Libraries with IMLS 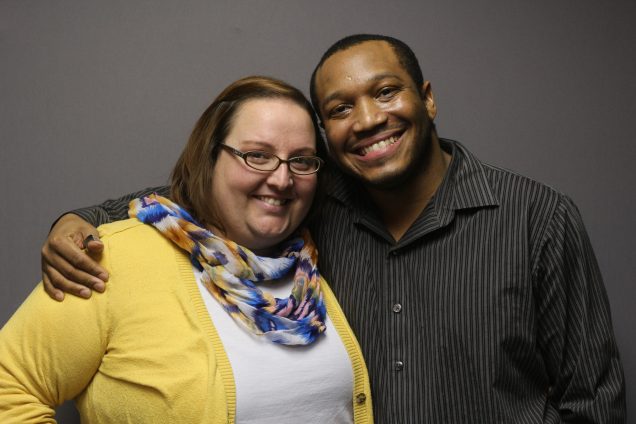 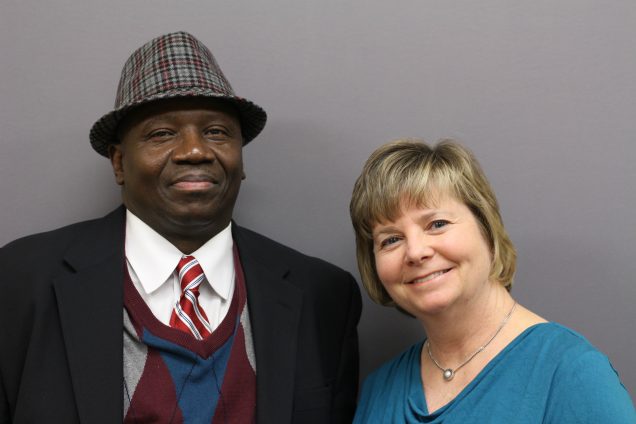 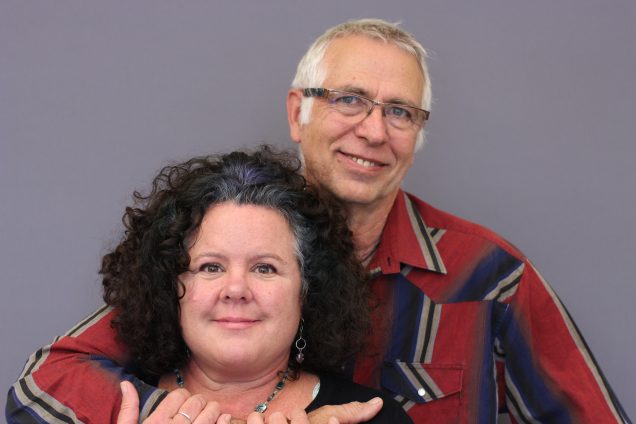 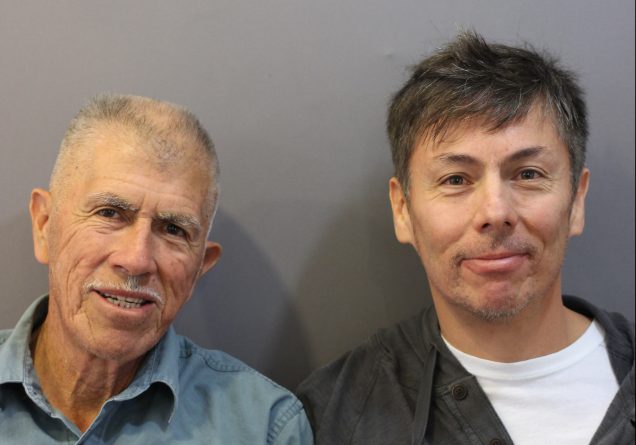 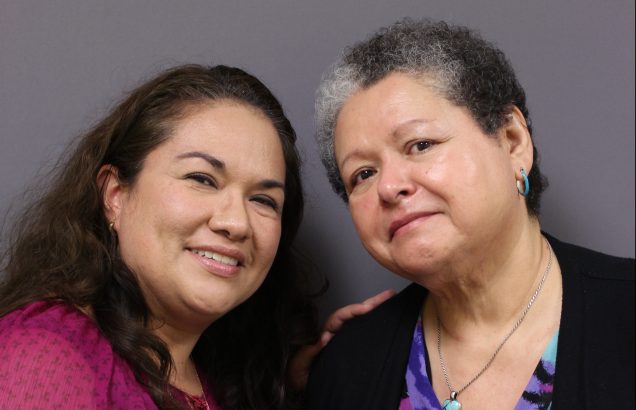 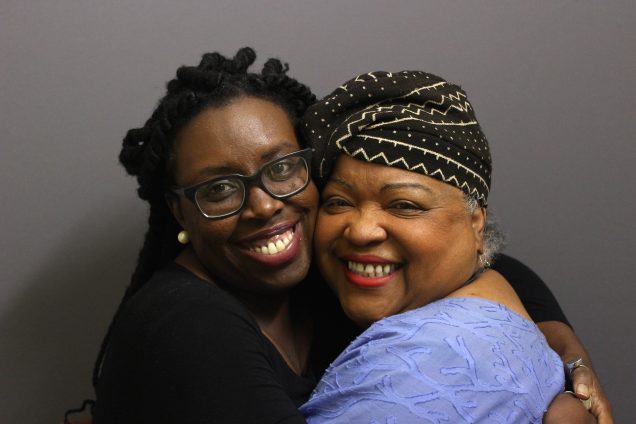 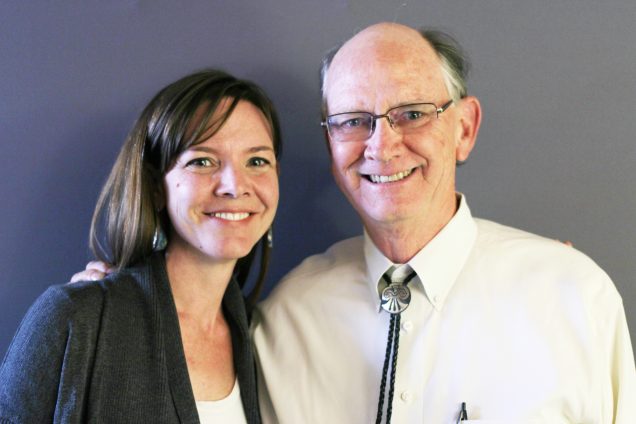 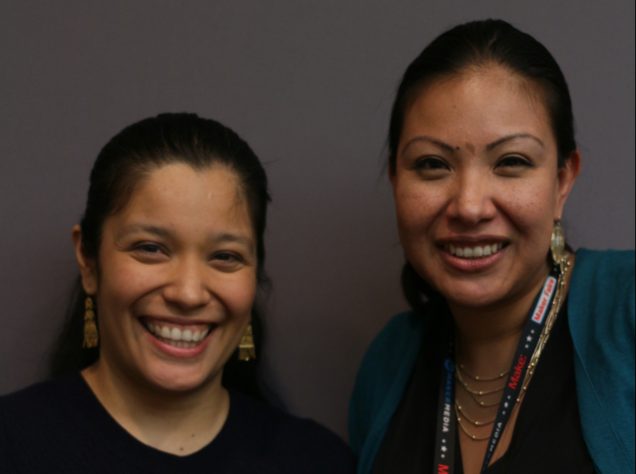 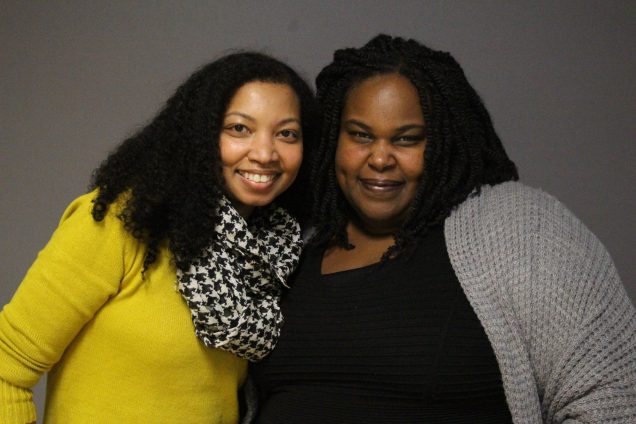 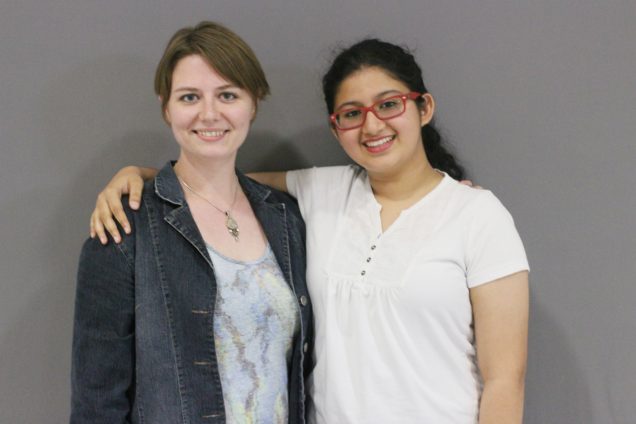