The National Park Service celebrated its centennial anniversary in 2016. In partnership with StoryCorps, the Midwest Region of the NPS is commemorating the NPS Centennial by sharing and preserving park memories. We have recorded more than 160 interviews at over 30 parks.

The clips featured below are just a sampling of stories we’ve captured from the various Midwest sites. Listen to other pieces from the partnership here.

“We’re what they refer to as “M&Ms”—met and married. We met on the trail, and we ended up getting married on the trail.” 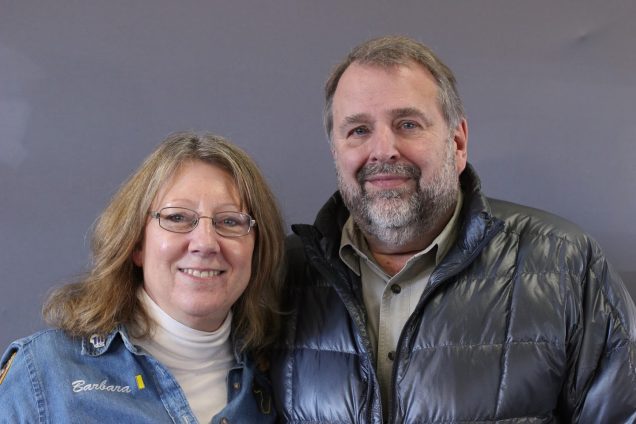 Barbara Wollmer tells her husband, Mike, about how the death of her mother inspired her to join a project volunteering on the Ice Age National Scenic Trail. Barbara and her mother had enjoyed the trail—an 1,000-mile footpath that travels through some of Wisconsin’s most beautiful natural areas—together as hiking buddies.

It was on that volunteering project that Barbara met Mike, and the two became friends. Barbara and Mike talk to each other about their relationship, and what the trail means to them. Listen to their story. 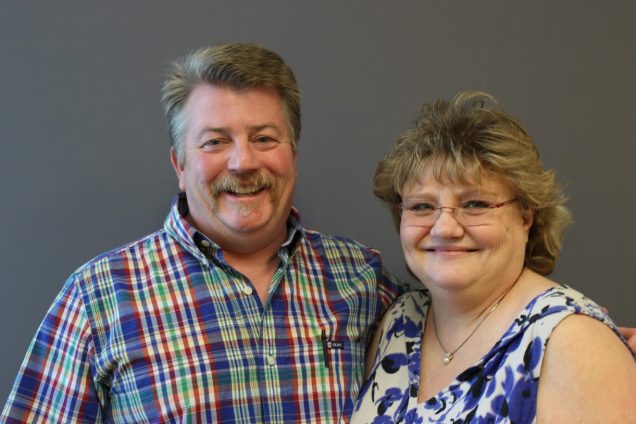 Norman Schuler speaks with his wife, Cindy, about growing up in Wall, South Dakota, near his favorite place on earth—the Badlands National Park. Norman’s mother, a postal employee, worked a route that delivered mail to the park headquarters, and Norman would tag along with her and take in the park’s beautiful scenery and wildlife. Norman moved back to the area with Cindy 10 years ago, and the two speak about the importance the park has in their lives. Listen to their story.

“To go in one week from going to school and sleeping in beds and chasing the young ladies on the Hampton campus to maneuvers in a mudhole in Northern Louisiana and Arkansas, it was horrible.” 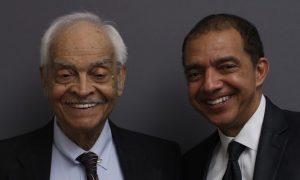 Ninety-one-year-old Harold Warren Jr. tells his son Lee Warren about his experiences serving as a “Buffalo Soldier” during WWII and his feelings about the Charles Young Buffalo Soldier National Monument in Ohio. Harold had just graduated from an accelerated engineering program at Hampton Institute in Virginia when he was drafted by the Army in 1943 and placed into 92nd Infantry Division, which was made up of all black soldiers. Listen to their story.

“I remember we called ourselves Abe’s Babes…it was fun.” 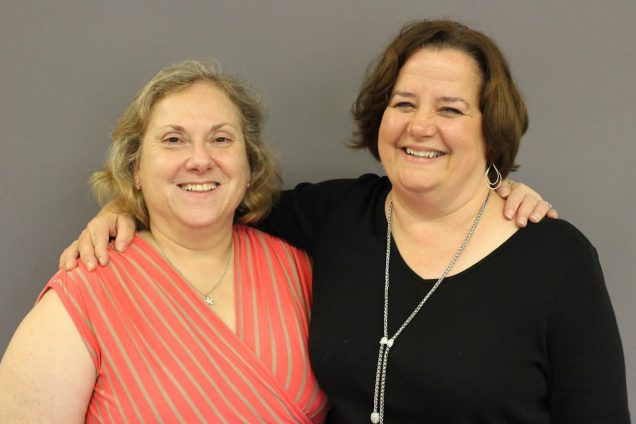 Marge Adkins and Paula Shotwell recall their time as volunteers at the Lincoln Home National Historic Site in Springfield, Illinois. Part of their job involved dressing up in 1850s period clothing (think hoop skirts and parasols) and guiding visitors through President Abraham Lincoln’s historic home and neighborhood. Visitors from all around the world come to the site, and the two tell stories of the memorable tourists they encountered over the years. We hear first from Marge.

“We’re carrying traditions of spirituality, the art of carving, and the art of quarrying.” 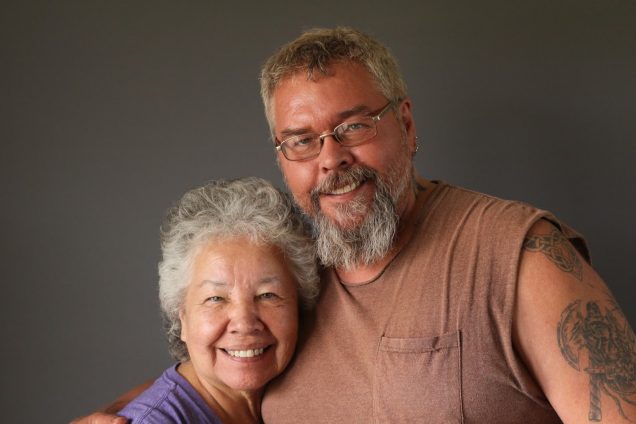 Retired Park Ranger Alice Erickson Derby talks with her son, Travis Erickson, a fourth generation Native American pipemaker, about the history of quarrying and pipemaking in their family, and their family’s connection to Pipestone National Monument in Minnesota. Native Americans have quarried the red pipestone found at the site for thousands of years, and they consider the quarry to be a sacred site—the extracted pipestone is carved into pipes used for prayer. Listen to their story.