The First Days Story Project was an outreach and engagement initiative for the PBS American Experience documentary “Last Days in Vietnam,” which chronicled the final days of the war and evacuation in Saigon. The First Days Project invited members of the Vietnamese-American community and Vietnam veterans with strong ties to the post-war diaspora and evacuation to record an interview with a loved one or friend in order to document the Vietnamese-American refugee experience through the voices of those who lived it.

StoryCorps recorded over 90 interviews in eight different cities. WGBH featured many of the interviews on the project’s multimedia website. Listen to pieces from the First Days Story Project here.

“I feel blessed to be able to live on American soil.” 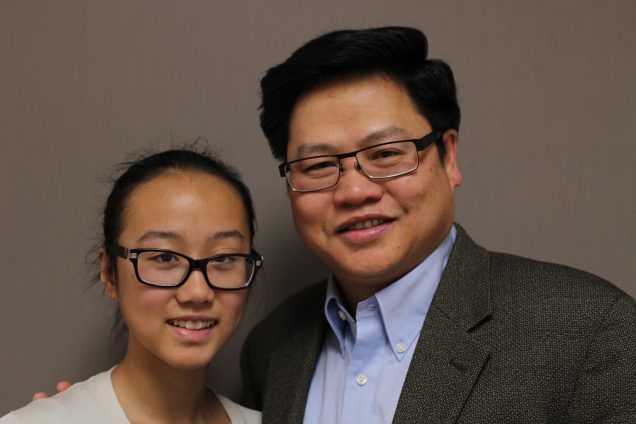 In 1975, Tan Dinh’s father was sent to reeducation when South Vietnam fell to the North. After his release, the family spent years planning their escape from Vietnam. They finally left by boat in 1981 when Tan was just 13 years old. Tan spoke with his 14-year-old daughter, Emily, about what it was like resettling in Albany, New York, as a teenager. Tan remembers the people that helped him and his family adjust to the new country, and talks about what it means for him to be an American. Listen here.

“I realized that my human dignity was respected.” 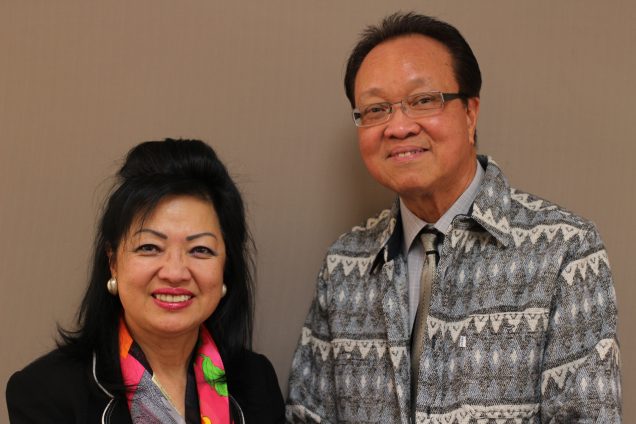 Dzuong Nguyen (right) and Van Lan Truong (left) are both Vietnamese refugees who escaped the country by boat. Dzuong served in the South Vietnamese Air Force. After the fall of Saigon, he spent five years in reeducation camps, before escaping Vietnam by boat in 1980. Dzuong speaks with Van Lan about his first impressions of Oakland, California, and starting his new life with a new pair of clothes.

Van Lan escaped from Vietnam with her family by boat in 1975 when she was 20 years old. Her family settled in Pittsburgh, Pennsylvania. She talks about trying to rebuild their lives, and the importance of family photographs. Listen here.

“Be proud of your roots, and keep your culture.” 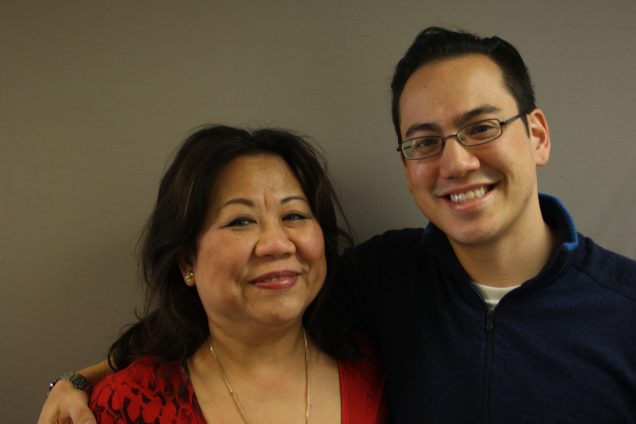 Phuong Lan Wolfe, her parents, and her nine siblings left Saigon in April 1975, just days before South Vietnam surrendered to the North. Their family escaped with hundreds of other refugees on a cargo plane, and eventually made it to Baltimore, Maryland. Here, she sits down with her son Christian “CJ” James, and talks about the first time she met her husband, and how he helped her learn English and start a new life. Their memorable first encounter involved a barking dog and a large knife. Listen here.

“I’ve always wished all those people we did rescue good fortune and years to come, because they deserved it.” 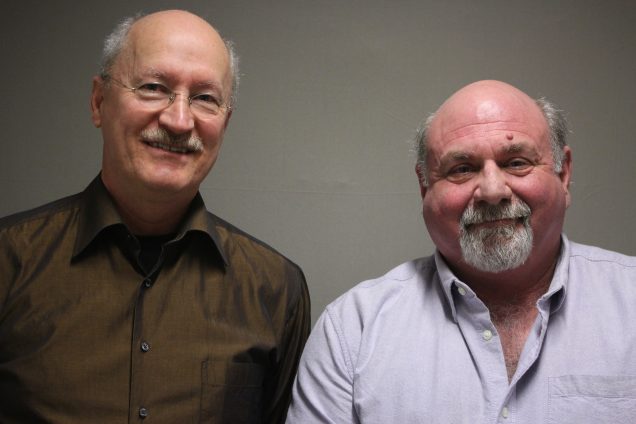 Navy veteran Aaron Johnson (right) and Air Force veteran Rick Butzberger (left)  share their experiences and memories about their involvement in the Vietnamese refugee evacuations from Saigon in April 1975. Rick flew a C141 transport plane that loaded up 250 refugees to Guam. The plane only had enough oxygen masks for 180 people. Aaron was aboard a Landing Ship Tank vessel—known as an LST—that helped ferry refugees out of Vietnam. We hear first from Aaron. Listen here.

Recorded in partnership with the Wing Luke Museum in Seattle, Washington.

“I noticed there was a bus of people coming in almost every day at a certain time. So every day, I would jump on every bus that came through there.” 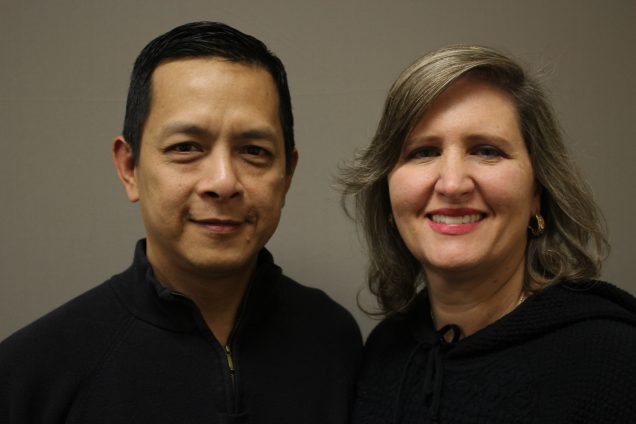 Joshua Nguyen was 10 years old in April 1975 when he, his mother, and his siblings boarded a boat and fled Saigon, a city under siege. Determined to get out more family members, Joshua’s father had ventured back into the city, and became separated from his wife and children. Joshua sat down with his wife, Colette, and talked about the family’s stay at a refugee camp in Guam, their first days in the United States in Boise, Idaho, and his experiences assimilating into American culture. Listen here.

Recorded in partnership with Saigon Radio in Houston, Texas.