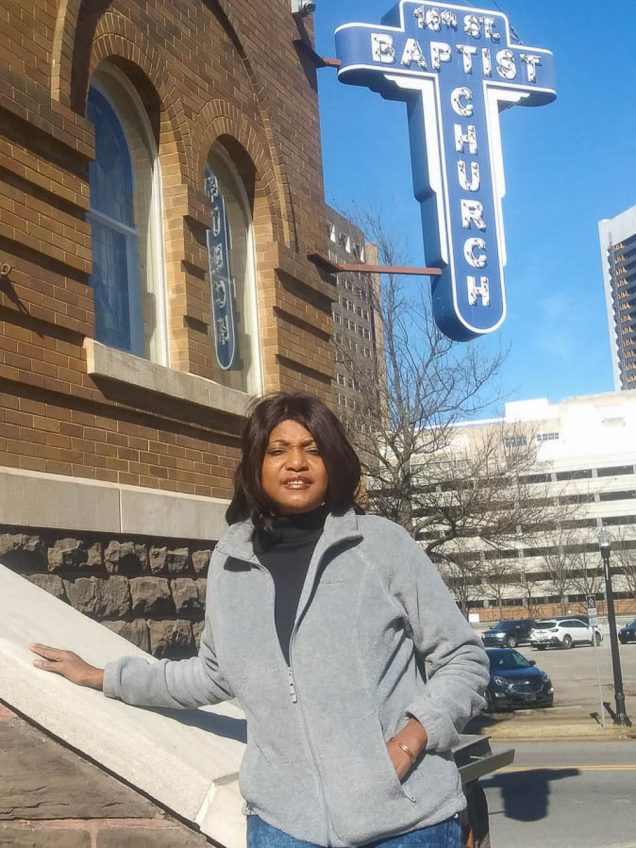 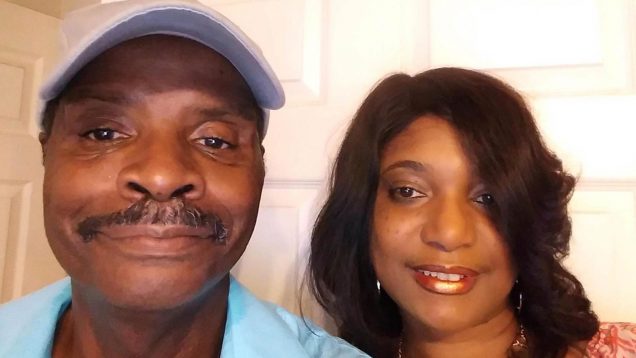 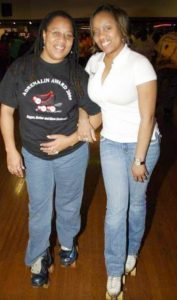 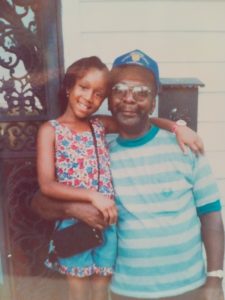 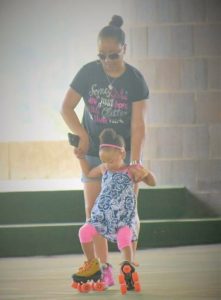 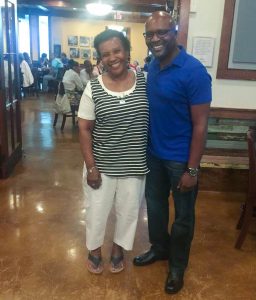 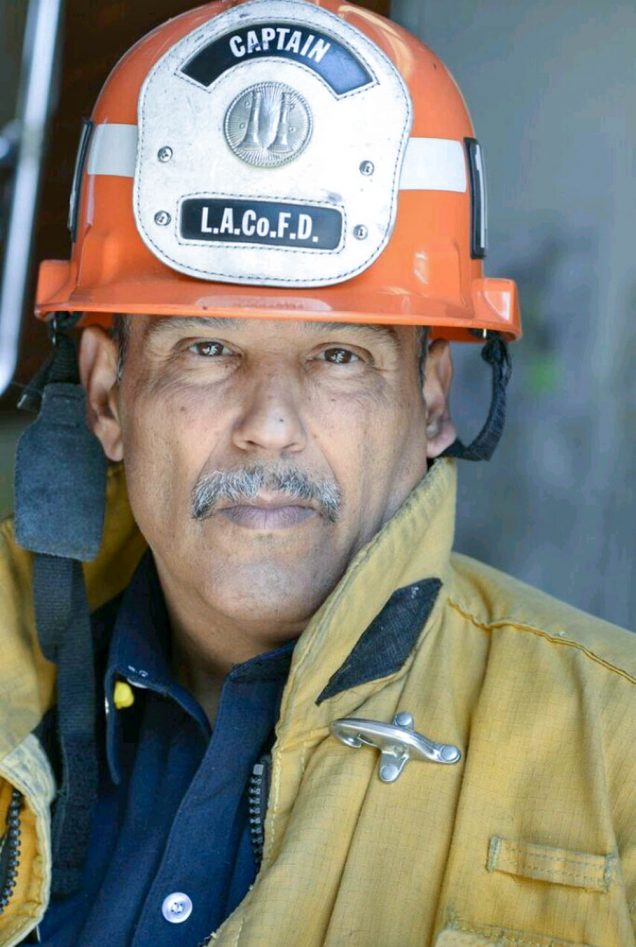 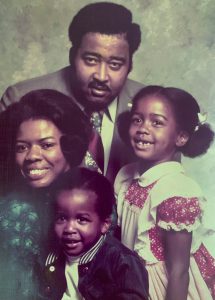 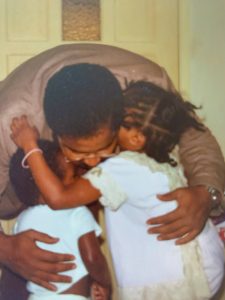 A Life of Honor

When Joseph Patton joined the Navy in 1955, he had to serve in silence. At the time, the LGBTQ community could not be open while in the military. Despite being the “perfect sailor,” Joseph was kicked out of the Navy under the assumption that he was homosexual. At StoryCorps, Joseph remembers the pride he took in his service and the beauty and joy that love has brought to his life.