Growing Up With Harper Lee - StoryCorps

Lee published her first (and for 55 years her only) novel, To Kill a Mockingbird, in 1960. Set in the 1930s in the fictional small Southern town of Maycomb, Mockingbird is the story of Atticus Finch, a lawyer who unsuccessfully defends a black man falsely accused of raping a white woman. In 1962, 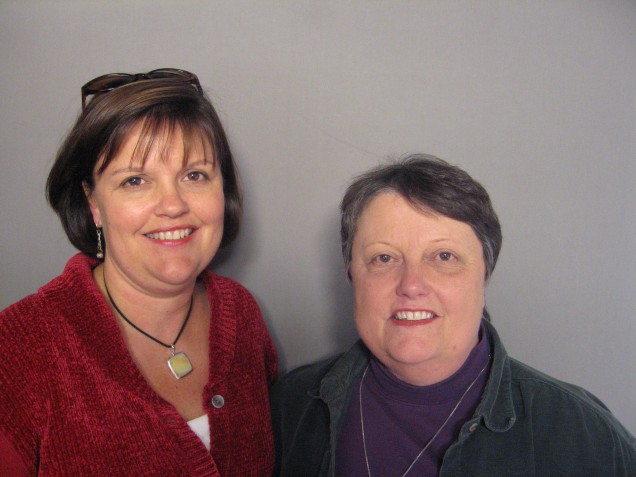 the book was made into an Academy Award-winning film starring Gregory Peck. Often saying in the past that she would never publish another novel, in 2015, Lee released Go Set a Watchman, a controversial book comprised of the same characters as Mockingbird but set two decades later.

Famously private, Lee lived almost her entire life in the town of Monroeville, also home for a short period of time to her close childhood friend Truman Capote. In 1997, the state legislature designated it the “Literary Capital of Alabama.”

Another resident of Monroeville was Judy Belyeu. Younger than Lee by about 17 years, Judy’s family moved to town when she was two years old to open a restaurant, eventually settling in a home across the street from the Lee family. From there, Judy was able to watch Harper (then known to her as Nell) as she came and went and became an influence on her long before the publication of To Kill a Mockingbird.

In 2005, Judy came to StoryCorps with her daughter, Leigh Pate (pictured above). Listen above as she shares her childhood memories of Harper Lee.