Did you know that the broadcast pieces you hear on NPR and our podcast are excerpts of longer conversations stored in the StoryCorps Archive? Participants are invited to visit one of our recording locations with a friend or family member to record a 40-minute interview with the help of a trained facilitator. As of 2017, we’ve added nearly 70,000 interviews to the StoryCorps Archive.

On October 5, 2015, Grace Lee Boggs died at the age of 100. An iconic activist, she was remembered by the New York Times as a woman who “waged a war of inspiration for civil rights, labor, feminism, the environment and other causes…with an unflagging faith that revolutionary justice was just around the corner.” A daughter of Chinese immigrants, she married African American activist James Boggs in 1953. Together they played a prominent role in the black power movement of the 1960s while organizing alongside and befriending Martin Luther King, Jr. and Malcolm X. 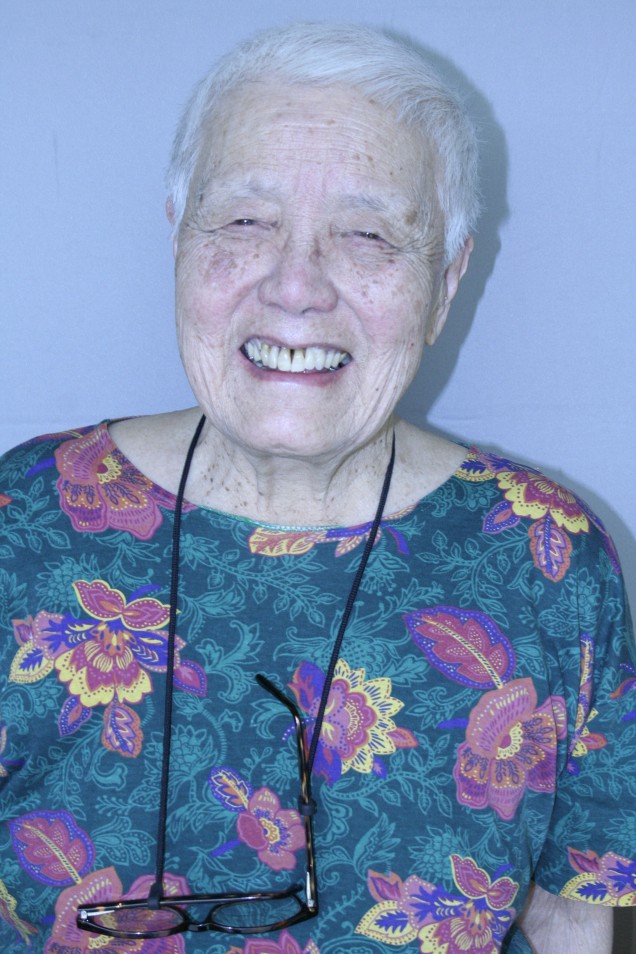 In June 2007, just weeks before she turned 92, Boggs sat for a StoryCorps interview with her old friend Ronald Scott. The conversation, which took place at the Charles H. Wright Museum of African American History in Detroit, was recorded as part of our Griot initiative, which aims to ensure that the voices, experiences, and life stories of African Americans will be preserved and presented with dignity. During their interview, Boggs and Scott discussed the importance of political activism, her life with her husband — who passed away in 1993 — and what she still hoped to accomplish during her remaining years. Listen below, and access a full transcript here.

All StoryCorps Griot interviews are shared with the National Museum of African American History and Culture. To hear more unedited interviews from the StoryCorps Archive, make an appointment at the American Folklife Center at the Library of Congress.