From the StoryCorps App: Voices of the Women’s March – StoryCorps
Support StoryCorps and help preserve the stories of our time in America Donate

Did you know that the stories you hear from us on NPR and our podcast are excerpts of interviews pulled from the StoryCorps Archive? Our vast collection includes conversations preserved both at our recording locations and with the StoryCorps App.

Back in January of 2017, millions of women across the United States marched to protest the inauguration of President Donald J. Trump and to advocate for legislation that addressed — among other items — reproductive rights and health care reform. Almost 500,000 people marched on Washington, D.C., and over 400 marches took place across the country, making January 21, 2017 the largest single-day protest in history.

A number of StoryCorps App interviews document the events of the day, discuss the politics of the movement, and highlight the personal reasons why individuals came to march.

Below we highlight a number of interesting interviews recorded using the app, but we also encourage you to find even more by browsing the following keywords or tags using the StoryCorps Archive: #WomensMarchDC, #WhyIMarch, and #WomensMarchonWashington. 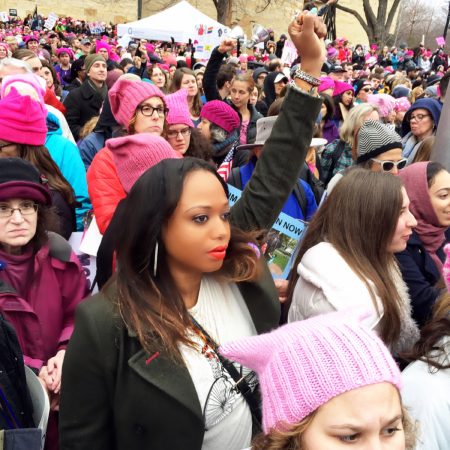 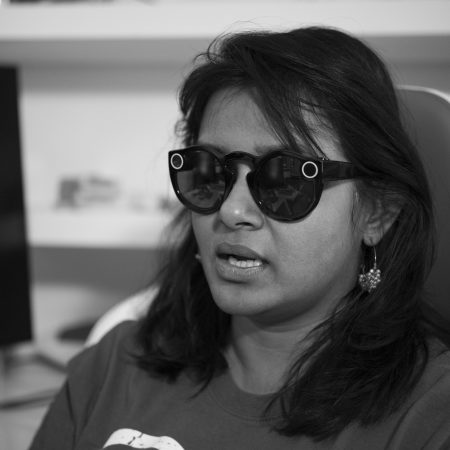 In “A Woman’s Right: The Story It Tells — Shailja,” Shailja discusses the importance of women’s rights from the perspective of a middle-class orthodox family in Calcutta, India. She says, “On one hand things were perfect, where I could do whatever I wanted, whatever I wanted to study. But there were other things, like ‘don’t talk to a guy, don’t go out alone at night.’ There were a lot of don’ts, and they were not equal to my [male cousins].” She describes her political defiance as an immigrant woman living under the Trump administration, her thoughts on reproductive rights, and her social media involvement with the Women’s March and the resistance in general.

Note: Shailja uses the f-word a number of times when expressing her views on reproductive rights. 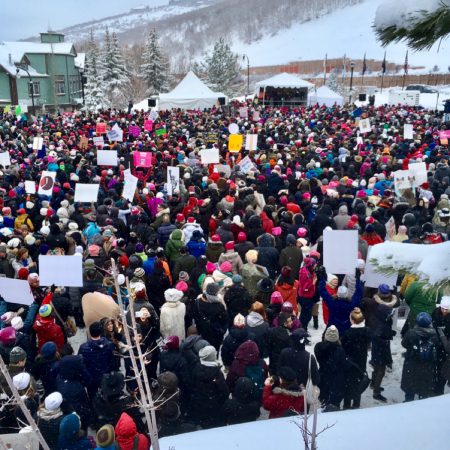 In “A Utah Feminist Reflects on the Women’s March Jan 21, 2017,” Kristin Metcalf discusses the motivation to join the protest from Park City, Utah. “I knew instantly I wanted to participate. There’s been a lot of fear and anxiety with this most recent election, and something about Donald Trump’s election felt incredibly personal, like a personal attack on my beliefs, what I stand for, and what I hope for for the future. There needed to be a physical outpouring to help deal with that anxiety and grief,” she says. 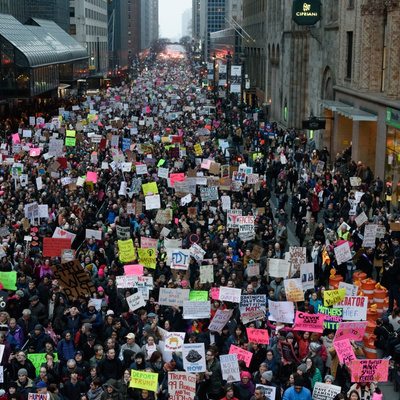 In his interview, Brian Varano discusses the reasons behind his participation in the Women’s March, his first protest ever. “There’s been a lot of very strong women in my life, and I felt this was an important moment to stand in support of those women.” He describes memories from the event, including experiences of kindness within the crowds. Brian says that since the march, he’s been involved in a number of other prostests, including those in support of the American Care Act and social justice groups in his neighborhood. Varano says he was inspired by “seeing how many people were there, that process, and what it represented.”