The StoryCorps podcast is back, with an all-new season of vital conversations between loved ones, friends, and family members. This season, we’re sharing stories from LGBTQ people across the country in 12 episodes that will be released in honor of the 50th anniversary of the Stonewall uprising — and during Stonewall OutLoud, our new national project to preserve stories of the LGBTQ community using the StoryCorps App.

You’ll hear from LGBTQ elders who lived before Stonewall, celebrate some of the lesser-known victories that led up to the 1969 riots, and hear conversations across generations about the present and future of the LGBTQ community.

In our first episode, get to know the trailblazers behind Massachusetts’ landmark court case 15 years ago legalizing same-sex marriage marriage for same-sex couples.

Subscribe here to get original reflections on what’s really important in life — love, loss, family, friendship — in your podcast feed every Tuesday.

StoryCorps’ Executive Editor Jasmyn Morris oversees development and production of the StoryCorps podcast in addition to her role as host, and also provides editorial guidance for our weekly broadcast stories. Jasmyn first joined StoryCorps in 2010, and has been the producer behind beloved StoryCorps conversation including Mary and Oshea, Terri Van Keuren, Rick Shoup and Pamela Farrell, François Clemmons and Karl Lindholm, and Wil and Olivia Smith. In 2011, Jasmyn was part of the team that won the 71st George Foster Peabody Award for the StoryCorps 9/11 collection. 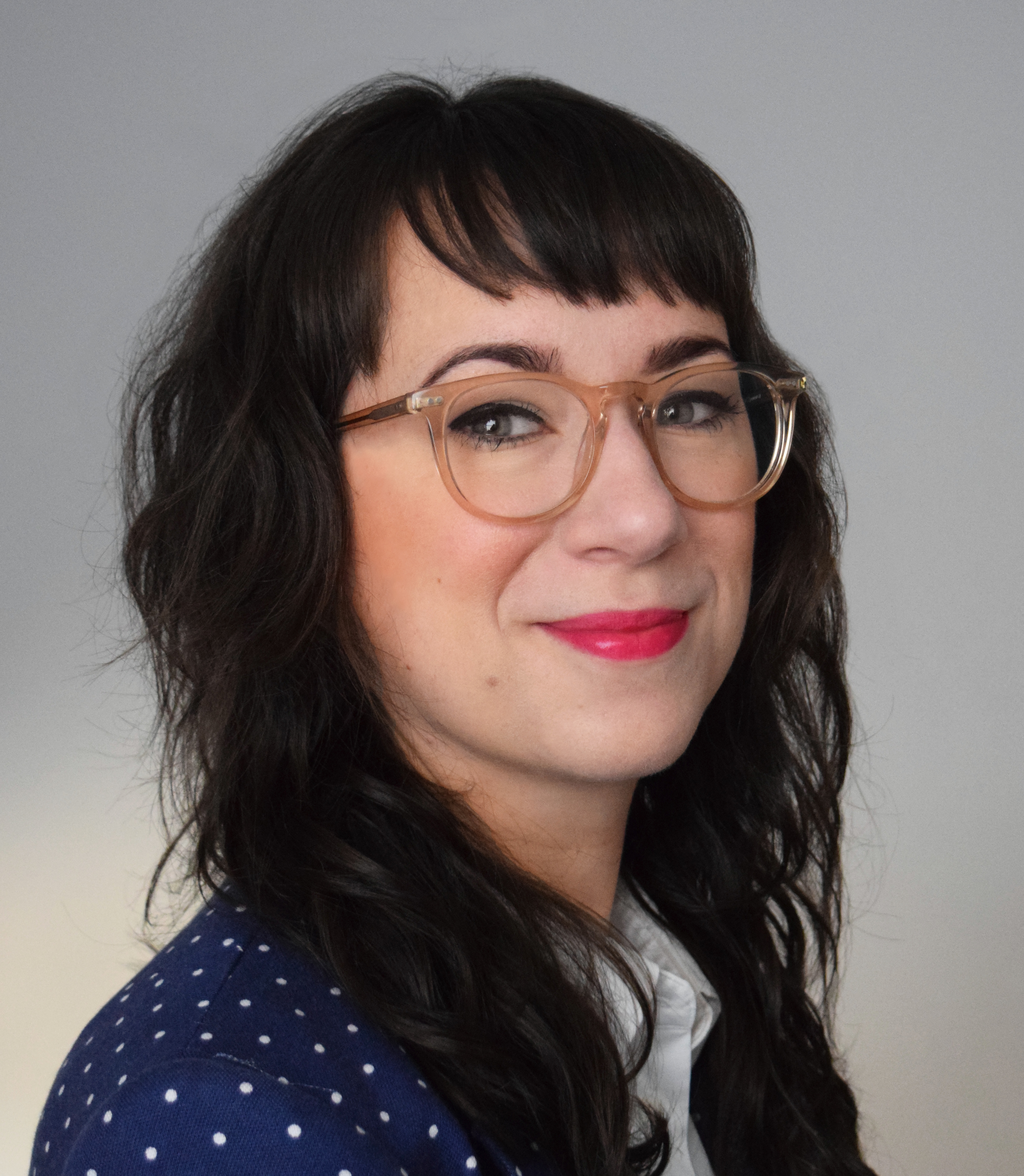 Jasmyn began her radio career in 2006, as a reporter for a local NPR station in Central New York, where she covered nearly 20 counties. Her sound-rich feature stories earned her 40 New York State Associated Press and local press club awards. Jasmyn’s work has aired on dozens of public radio stations across the country, and on national programs like All Things Considered, Weekend Edition, and Latino USA.

A Note from the Artist

Every episode of this podcast season is accompanied by detailed sections of a panoramic illustration by artist Michael Caines that interprets the voices, stories, and experiences of the people whose voices you’ll hear. Tap the image below to view a larger version, and read a statement from Michael about his work:

“When I began work on this drawing, the first image was a wall. How walls protect, keeping in or out. I thought about my own internal walls, and how they served me once. However, not much seemed to change for me while they stayed intact. Transformation happens when walls are breached. Color leaks out and leaks in. Pink rabbit guides, gazing at a starry sky, our mortality and joy. I still don’t know exactly the right way to be gay, but I’m doing my best. I hope this drawing inspires and amuses, and I’m honored to make a small contribution in celebration of the fiftieth anniversary of the Stonewall riots. Standing on the shoulders of giants.”

Find out more about Patrick Wolf, the composer and performer of this season’s theme song, here.

Christopher Norris Joins StoryCorps as Strategic Adviser to the CEO