Behind the Scene of “My Aunties”: An Interview with Maurice Vellekoop

Maurice Vellekoop is a Canadian-born artist and illustrator, and the designer for our newest StoryCorps short, “My Aunties.” When our director, Richard O’Connor from Ace and Son Moving Picture Co. reached out to him about working on the animation, he knew it’d be personal, but had no idea just how much. 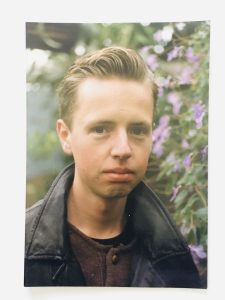 Maurice Vellekoop: “I had just assumed that it was an American story. And when I opened the files with all the reference pictures, I was just taken aback.” 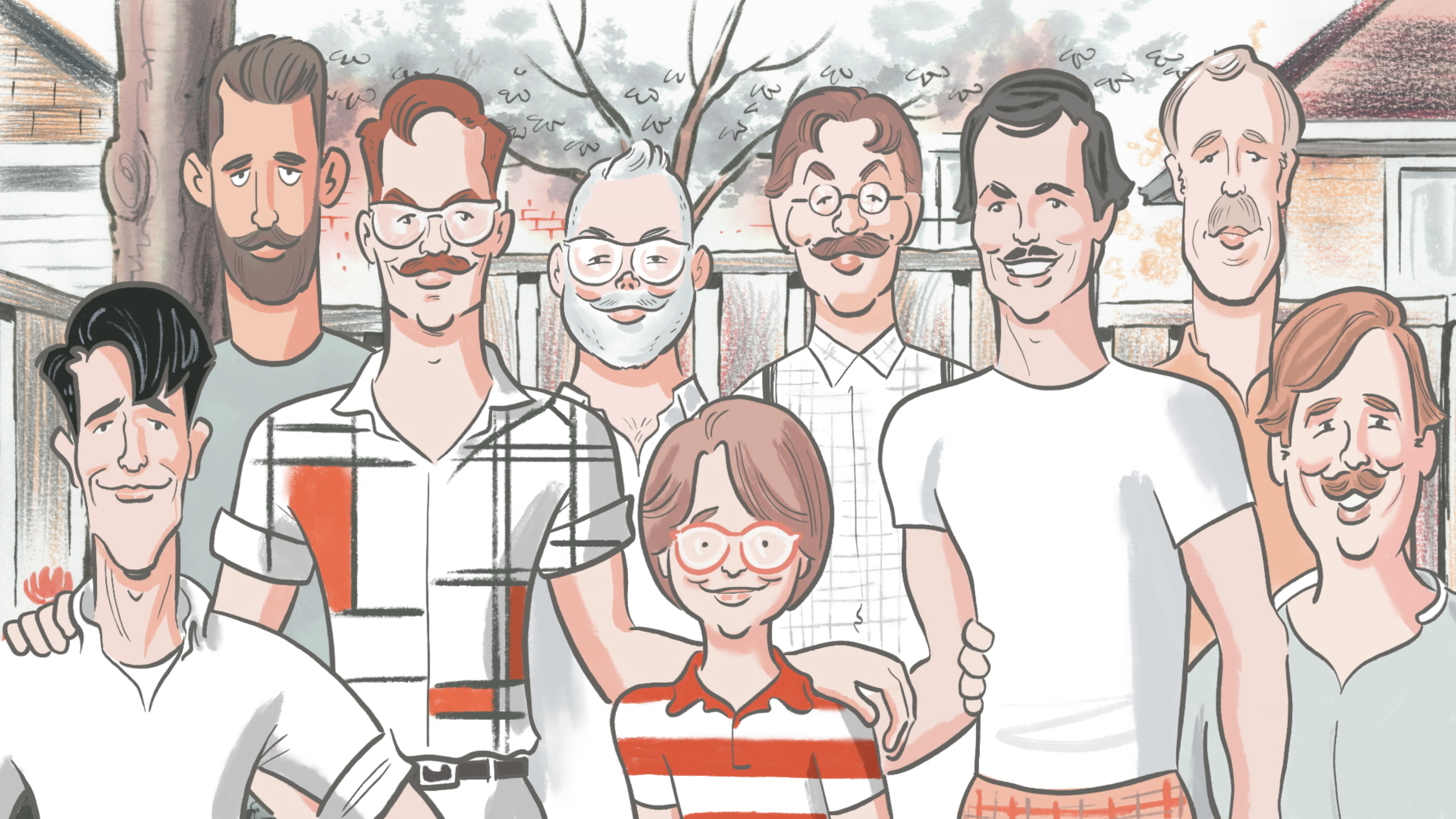 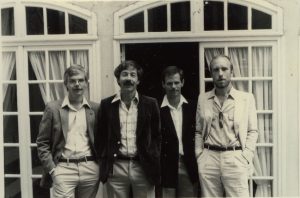 In “My Aunties,” Stefan Lynch recounts growing up with gay parents in the 1980s during the AIDS crisis. He went to school and lived with his dad in Toronto, where he was cared for and loved by their community of mostly gay men he called his “aunties,” until he was in the 7th grade.

MV: “I knew all of these people very well! You know, I went to all of those parties that Stefan talks about…So it was very, very personal for me.” 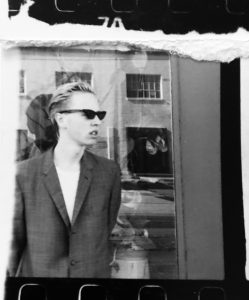 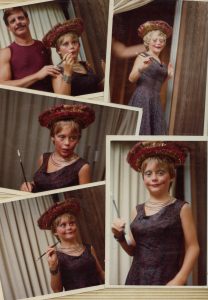 In the mid-1980s, Maurice was a recently-out, recently-graduated young man in his twenties. Paul Baker, a professor at his art school, invited him to events and gatherings of local gay activists and academics. Many of the men wrote for the historic newspaper The Body Politic, including Stefan’s dad, Michael Lynch. “I met Michael many times. I didn’t know him very well, but we’d always chat whenever we saw each other.” At one of the first parties he attended — an earrings and purse party — Maurice remembers seeing a young boy, possibly a young Stefan, “and thinking, ‘Wow that’s pretty advanced!’” 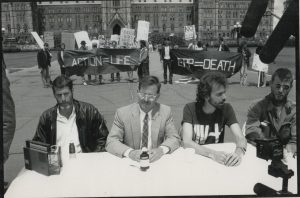 Maurice remembers the 1980s as a time when things like Pride were smaller, scrappier, riskier, and much more political. Paul Baker and Michael Lynch — as well as Edward Jackson, and Gerald Hannon, who are featured in the animation as some of Stefan’s surviving aunties — were activists in their community, founding and contributing to not only The Body Politic, but also to the Gay Alliance Toward Equality, the Gay Academic Union, AIDs Action Now, AIDs Committee of Toronto, and the AIDs Memorial.

Of course, the 1980s is known as the beginning of the AIDs epidemic, which heavily impacted the LGBTQ community.

MV: “I had just come out when AIDS hit the world…And I really just went into shell shock. Paul lost friends left and right, and I was just of that generation where right from the start it was like, ‘Do not ever have sex without a condom.’ And in my more extreme case it was, ‘Do not ever have sex.’ So, it was almost like facing up to AIDs finally to work on this thing. Because I had to really look at it and think about the people who were lost. I was a wreck. It was deep, this whole thing was very deep for me. It was necessary, I mean when we’re telling these stories, it better be painful.” 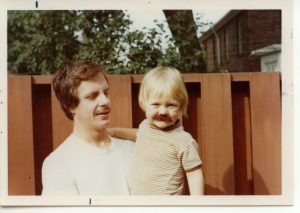 MV: “One of the things that I find so poignant about it is Stefan’s voice. He’s obviously been through a lot and worked through a lot, and his acceptance of everything in that sort of mild way makes it all the more devastating.”

Like Stefan, Maurice remembers the defiant joy and determination of Stefan’s aunties. 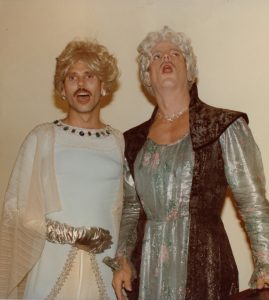 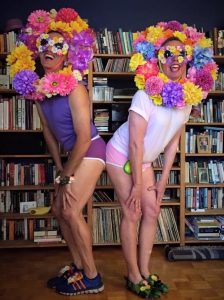 MV: “The joyous thing about the whole story is that determination to hang on to joy, that Stefan talks about and that still inspires him. I do recall so fondly that joyfulness and that playfulness that that group had, and it’s something that I’m fortunate to have in my life now, too. My partner and I always dress in silly outfits for pride. It’s been 18 years now, we’re actually wondering what’s going to happen this year, of course. I don’t know if it’s directly inspired by them but that sense of camp and that sense of silliness is very much part of my life. I’m sure it’s an inheritance from that generation.”

The LGBTQ community is one of few in the United Stated to have lived through not one, but two epidemics – both of which are ongoing. Since the beginning of the AIDs epidemic, 75 million people have been infected with the HIV virus and approximately 32 million people have died of HIV/AIDs complications globally.

StoryCorps OutLoud launched in 2014 on the 45th anniversary of the Stonewall Uprising. Dedicated to documenting and sharing stories from LGBTQ people from across the United States, OutLoud is an extension of our longstanding commitment to preserving LGBTQ stories in a time of profound change in social attitudes about sexuality and gender identity in our country. Each StoryCorps interview becomes a permanent part of American history at the American Folklife Center at the Library of Congress.

The importance of the work continues. Help us preserve the stories of LGBTQ elders before they are lost to history. Learn more at storycorps.org/outloud.