For The First Time In Nearly A Century, A Family Reunion Interrupted By A Pandemic

In 1801, Nancy Carter, who had been enslaved by George and Martha Washington, was one of 124 people to be freed. Afterwards, Nancy married her husband, Charles Quander, and together they raised a family.

In 1926, children and grand-children gathered for the first Quander family reunion — as a way to connect older generations with younger ones, honor their lineage, and preserve their family history.

Every year since then, for nearly a century, the Quander family has been coming together, but in the midst of a global pandemic, as their 95th reunion was approaching, they were faced with a difficult decision. 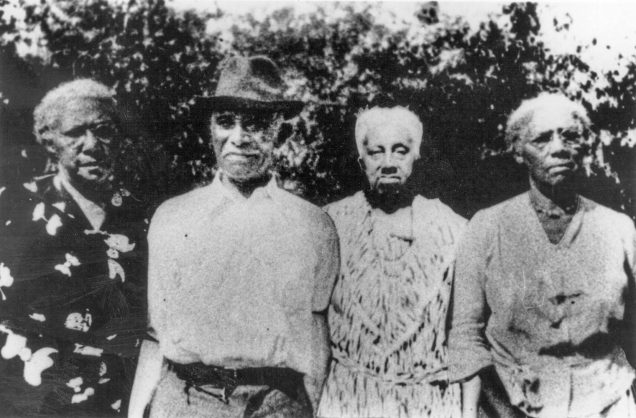 Speaking remotely through StoryCorps Connect, Rohulamin Quander and his cousin, Alicia Argrett, talked about reunions past, and how this year was different from the rest. 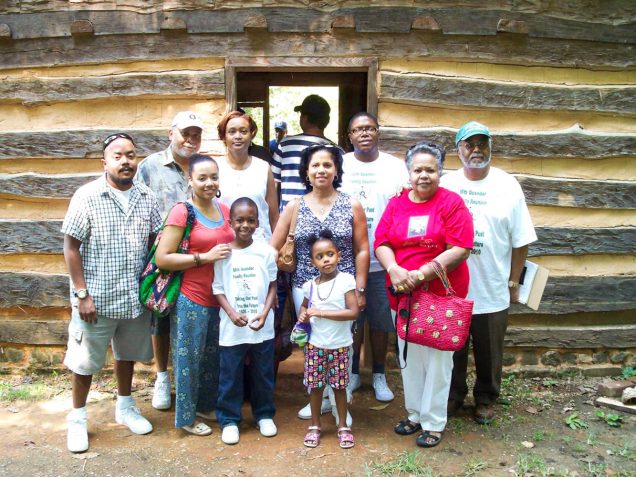 Middle Photo: Members of the Quander family gather at Mount Vernon in 2010, in front of a slave cabin replica, at the 85th Family Reunion. Courtesy of Rohulamin Quander.