‘Why do you like space so much?’: A NASA Engineer Talks With His Space-Obsessed Nephew

At StoryCorps, interviews with children can be challenging, but six-year-old Jerry Morrison isn’t your average kid.

Jerry is obsessed with outer space, so of course his favorite person to talk to is his uncle Joey Jefferson, a Mission Operations Engineer at NASA.

When they get together, their conversations always revolve around one thing… 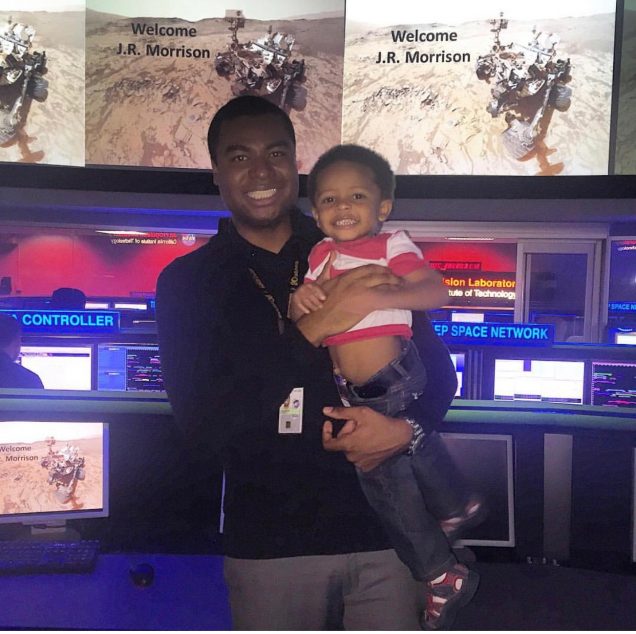 Top photo: Jerry Morrison and Joey Jefferson at their StoryCorps interview in Culver City, CA on November 14, 2019. Courtesy of the Morrison family.

Bottom photo: Joey Jefferson and Jerry Morrison on Jerry’s first visit to the NASA Jet Propulsion Laboratory, where Joey works, in 2015. Courtesy of the Morrison family.