Both Ends of the Gun: How Two Men Were Brought Together in Tragedy and Forgiveness

On January 21st, 1995, 20-year-old Tariq Khamisa, a student at San Diego State University, was out delivering a pizza, when a gang tried to rob him. Things escalated, and at the urging of an older gang member, 14-year-old Tony Hicks shot and killed Tariq. 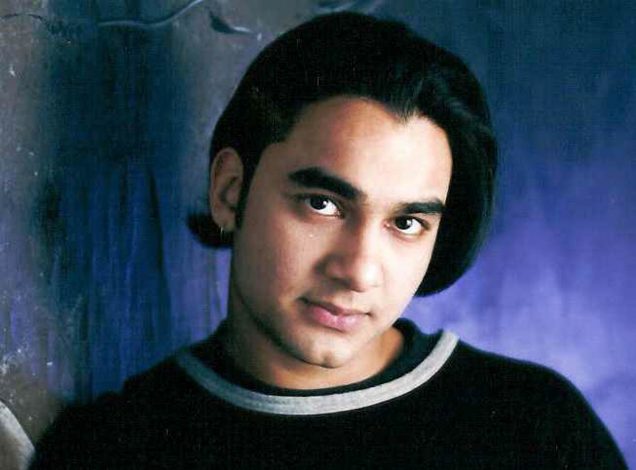 Tony became the youngest person in California, at the time, to be charged as an adult; he was sent to a maximum-security prison at the age of 16.

In the years that followed, Tariq’s father, Azim, came to the realization that “there were victims on both sides of the gun.”  Soon after, he reached out to Tony’s grandfather (and guardian), Ples Felix. They developed a friendship and worked side by side to start a restorative justice foundation in Tariq’s name.

Five years after Tariq was killed, Azim went to Folsom State Prison and met Tony for the first time, and they’ve been in touch ever since.

In 2019, at the age of 39, Tony was released from prison. He now works as a plumber and volunteers his time with the Tariq Khamisa Foundation.

Tony and Azim recently spoke over StoryCorps Connect to remember the day they met, and the unexpected connection that was forged between them.