Jason Reynolds is an award winning writer, specializing in novels and poetry for young adults and kids. He started writing poetry at the age of nine, and by 16, he had self-published his first work. He went on to become a #1 New York Times bestselling author, and was also recently appointed the 7th National Ambassador for Young People’s Literature by the Library of Congress. 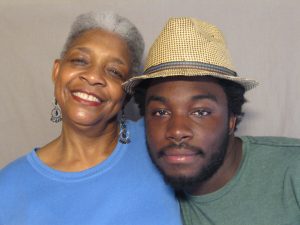 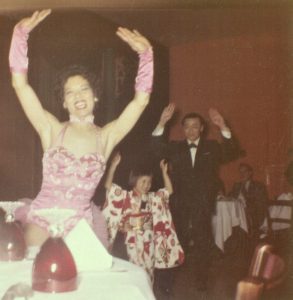 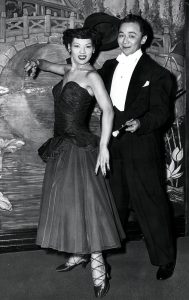 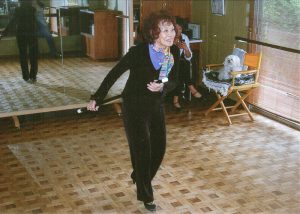 A Mother on Her Fight Against Depression and Her Suicide Attempt

People often come to StoryCorps to record difficult conversations that they’ve never been able to have before. That’s how Linda Kwong and her daughter Emily came to our recording booth to talk about a tough time they were going through as a family.

In 2012, Emily Kwong was a college senior studying in New York. Just before finals, she received a disturbing phone call from her father. Her mother, Linda, who had been suffering from depression, had attempted suicide.

At StoryCorps, Linda and Emily talk for the first time about what happened that day.

If you or anyone you know is experiencing suicidal thoughts, call the National Suicide Prevention Lifeline at 1-800-273-8255 for help.

Top Photo: Emily Kwong (left) and her mother, Linda, at their StoryCorps interview in 2013.