“Never Say Goodbye”: Remembering The Love Between Danny And Annie 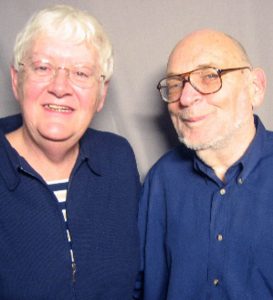 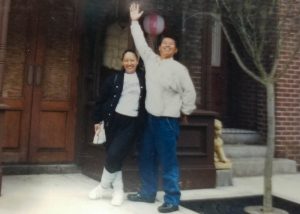 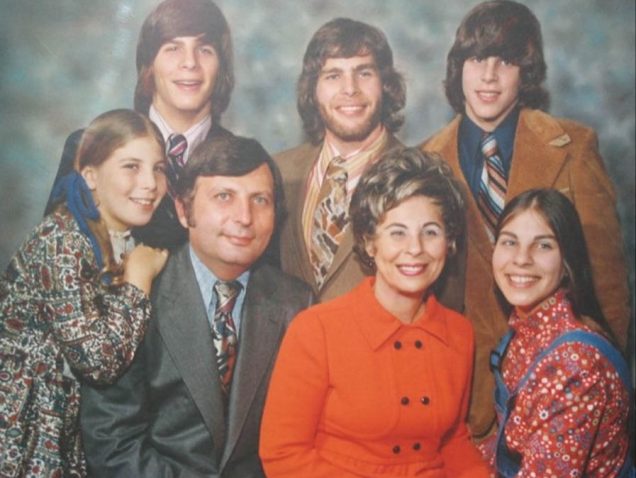 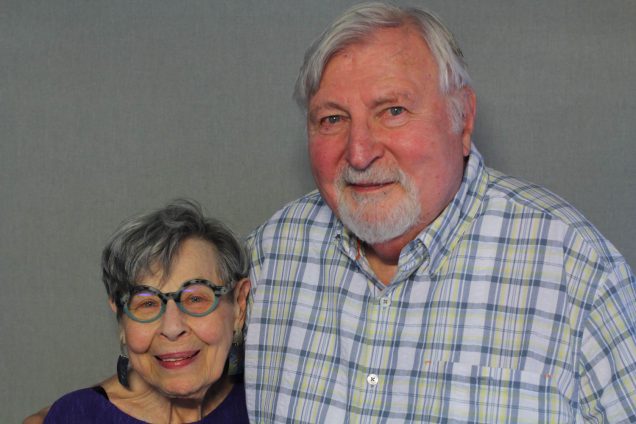 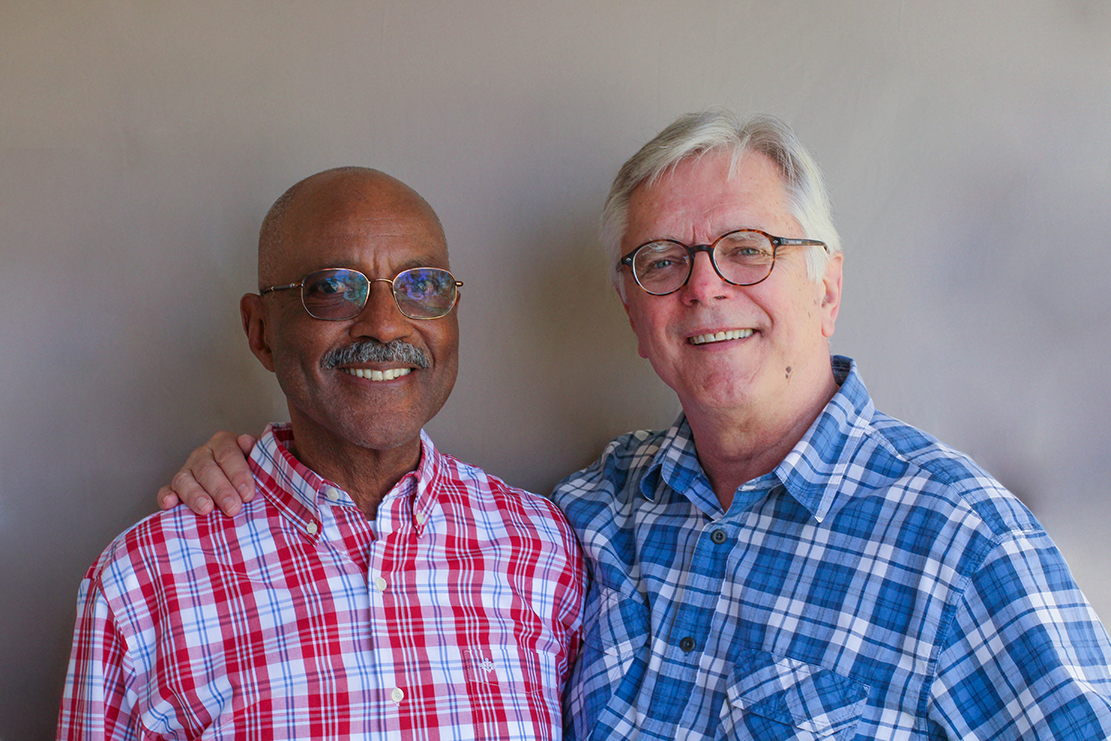 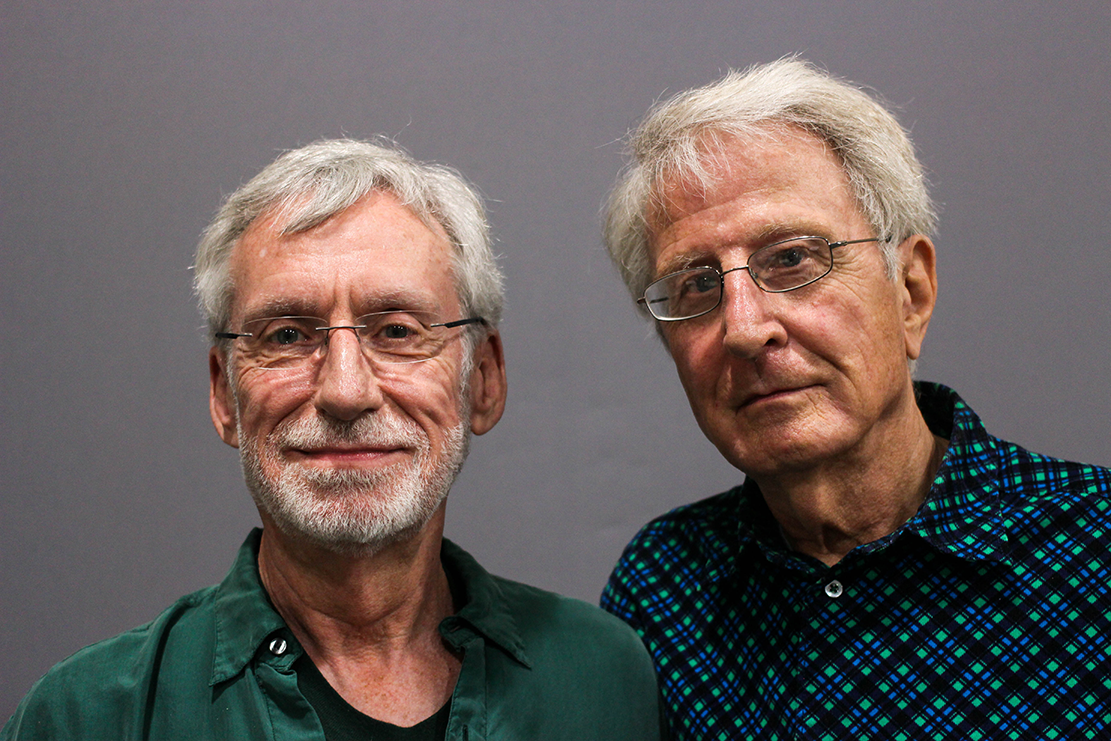 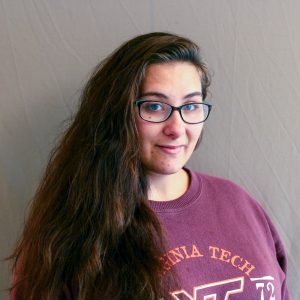 On the morning of August 10, 1999, a white supremacist opened fire with a semi-automatic weapon at a Jewish day camp in Los Angeles. Five were wounded, including six-year-old Josh Stepakoff, who was shot in his leg and hip, and one person was killed.

Now an adult, Josh sat down with his father, Alan, to remember that day. 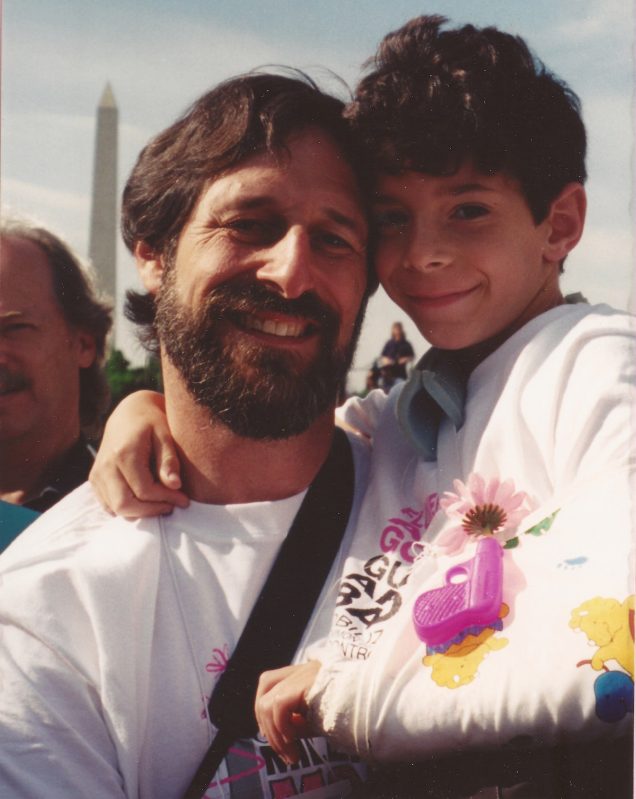 The shooter is serving two consecutive life sentences plus 110 years for multiple convictions. His actions were ruled a federal hate crime.

Bottom image: Josh and his father, Alan, in Washington D.C. for the Million Mom March rally in May 2000, the year after Josh was shot. 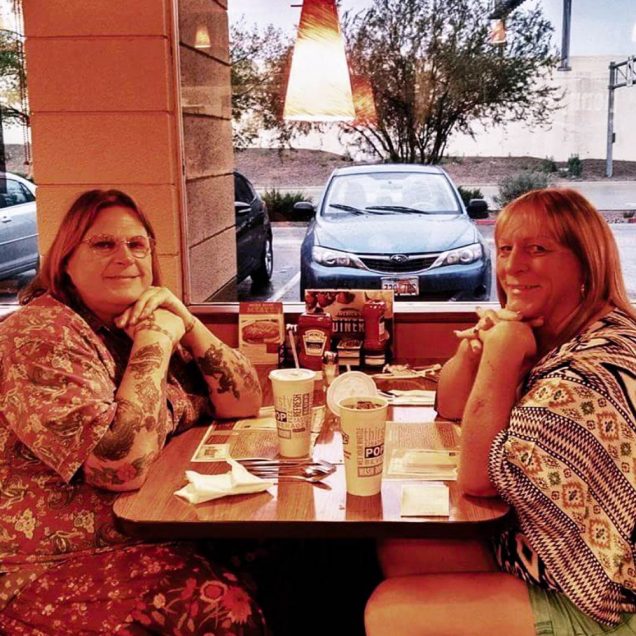 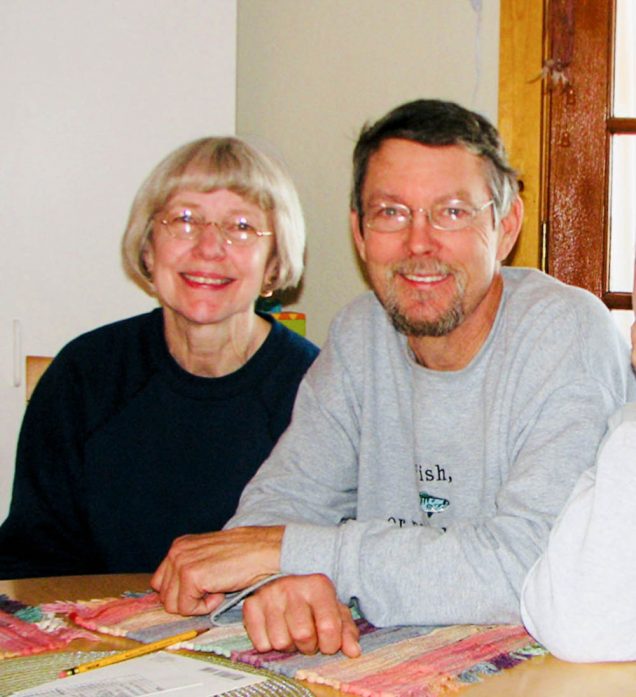