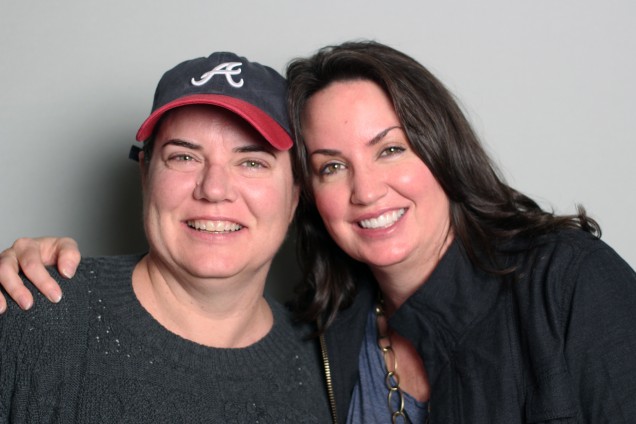 Roger and Christine Bessey had been married for 27 years and were the parents of six children when he learned he had AIDS. According to his family, Roger had been living a double life for decades.

Christine was then diagnosed with AIDS and soon after left her husband.

Two of their daughters, Claudia Anton (pictured above left) and Diana Keough (pictured above right), came to StoryCorps to remember what it was like to lose both parents to AIDS.

Top photo: Roger Bessey at his home in 1978 with daughters Claudia Anton, left, and Diana Keough courtesy of Diana Keough.