In the late 1960s, Bill Jones (right) saw a newspaper article that caught his eye. 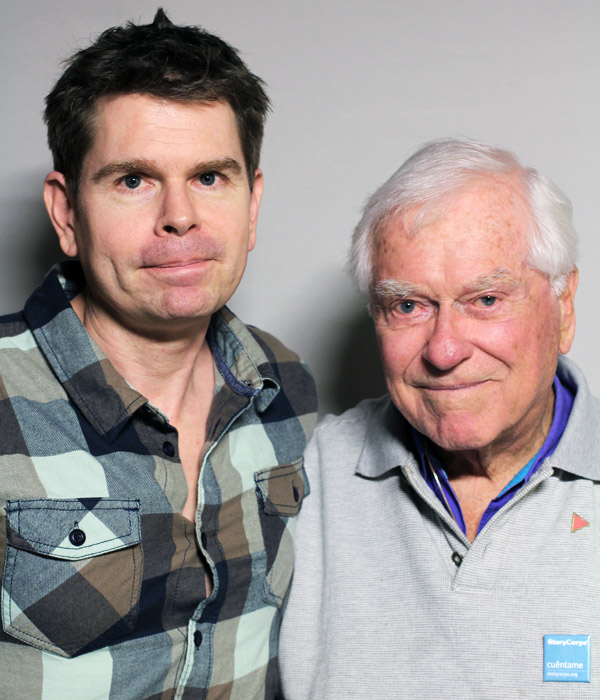 The state of California was having trouble placing hundreds of children, especially older boys, in homes. At the time, most kids were adopted into two-parent households. But Bill, a gay man who had always wanted to be a father, decided to apply.

In 1969, he became the first single man in California to successfully adopt a child.

Bill spoke about adopting his son, Aaron (pictured above left), with his friend, Stu Maddux (left).