In this conversation recorded in Hartford, Connecticut, Abby Gagliardo sat down with her dad, Ralph, to talk about a confusing time for their family.

Abby knew her dad was sent to prison for larceny when she was a kid. But she didn’t understand why.

When they came to StoryCorps, Ralph had been out of prison for five years, and Abby came to understand more fully what happened. 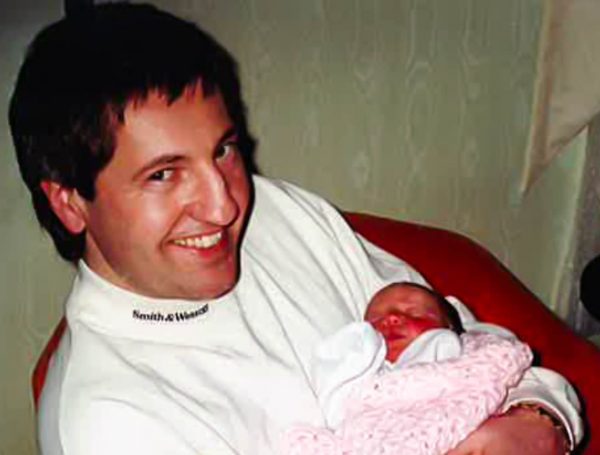 In 2018, Abby is 17 and Ralph has been sober since 2012. He is also pursuing his bachelor’s degree, with plans to attend law school.

Ralph and Abby’s conversation was recorded through the StoryCorps Justice Project, which preserves and amplifies the stories of people who have been directly impacted by mass incarceration. Original support for the Justice Project was provided by the John D. and Catherine T. MacArthur Foundation Safety and Justice Challenge, #RethinkJails and the Robert Sterling Clark Foundation.